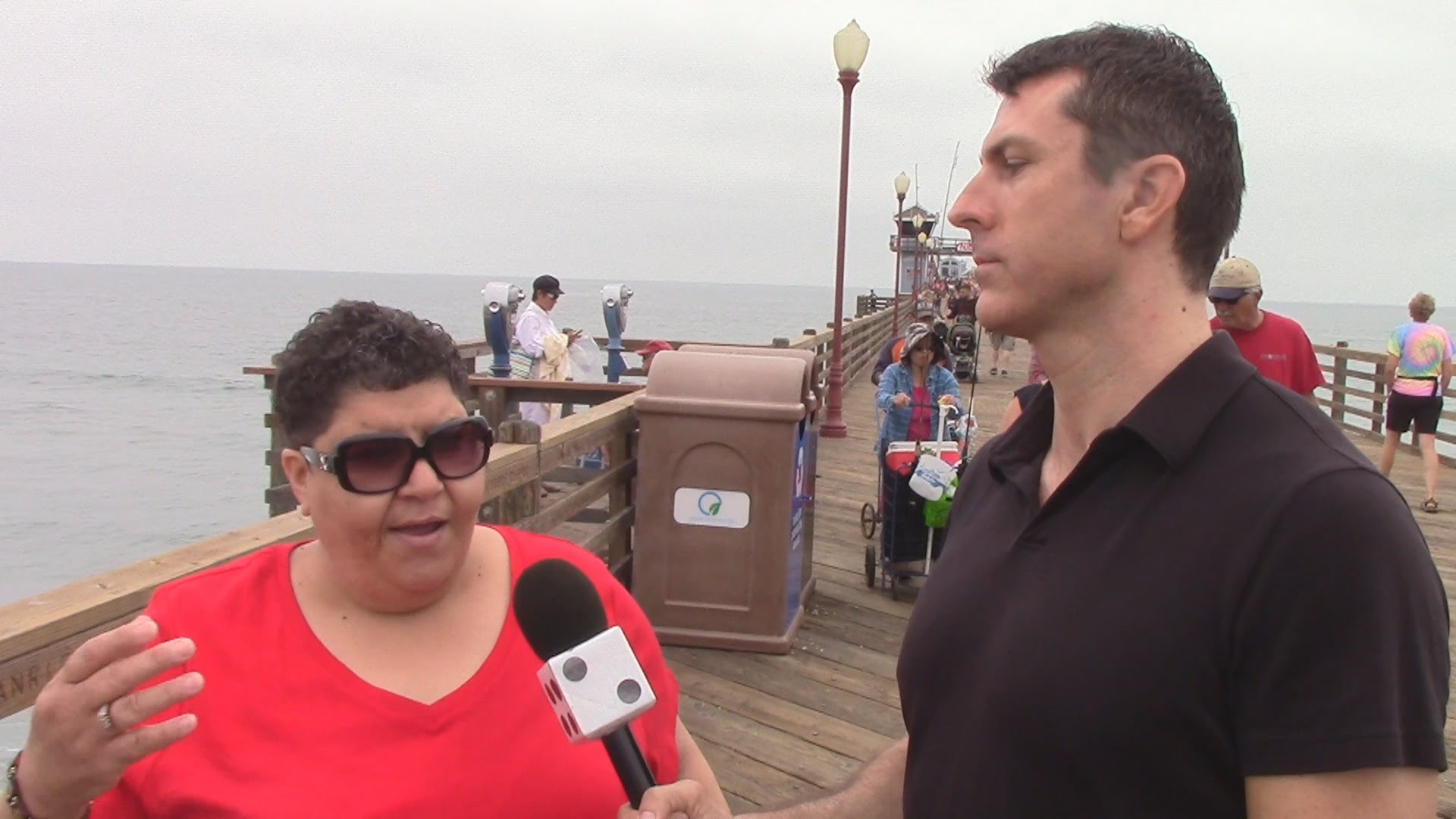 “You can’t have the rules of yesteryear now” 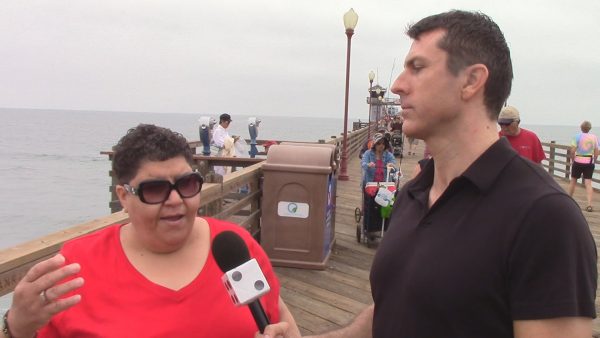 Hillary Clinton supporters in San Diego would support a move by the 2016 presidential frontrunner to repeal the bill of rights, another shocking illustration of how many Americans are completely ignorant on basic issues.

Asked by Mark Dice whether they would advocate Hillary’s ‘primary campaign promise’ to “help with the new world order,” virtually all were in agreement.

Referring to the bill of rights, the woman added, “You can’t have the rules of yesteryear now, so much has changed….we live in a different world now,” before again emphasizing that she supported Hillary’s plan to repeal the freedoms outlined by the founding fathers.

Another woman concurred that it was a “good time to look at” repealing the bill of rights, another young lady agreed that it was necessary to “move America forward.”

Yet another individual remarked that the bill of rights was, “somewhat outdated,” while another two women blithely supported abolishing the founding document to “help America progress.”

An African-American man who said he “agreed with a lot of Hillary’s policies” said he wouldn’t repeal the entire bill of rights, just part of it, namely the ones that “are related to injustices to the blacks.”

Dice’s video once again illustrates not just how profoundly dumb many Americans are when it comes to any political issue, but how ignorant they are of their own country’s history and the hard fought freedoms they now enjoy, as well as how easy it is to attain consent from the general public for the most outrageous things just by using trendy buzzwords.