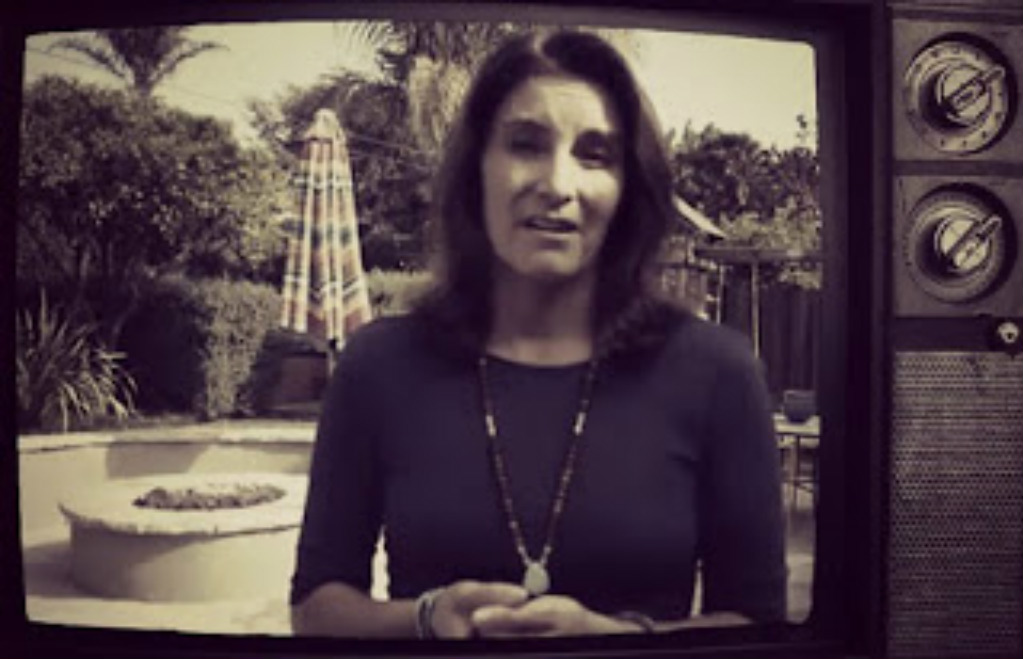 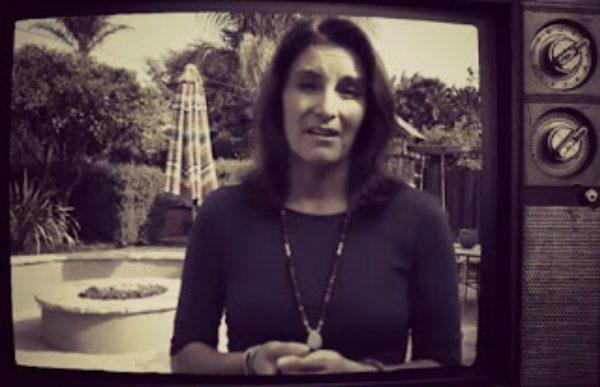 Once upon a time, Brandy Vaughan worked as a sales rep for Merck & Co. selling a deadly drug called Vioxx which hurt and killed a lot of people. Brandy found out that her employer did this with prior knowledge that this drug was dangerous. She quit, and began to question the entire healthcare system, including the vaccinations that pediatricians later attempted to push on her infant son.

Now Brandy speaks out against vaccinations like the ones peddled by Pharma giant Merck. She has been a loud opponent in the fight against forced vaccination bills like S.B. 277, speaking at multiple protests and rallies against this blatant medical tyranny.

A video was sent to us, made by YouTuber Andrew Liebich, detailing the kind of intimidation and harassment that Brandy has been suffering as of late. This isn’t your average case of harassment….

Someone (or several someones) has not only gone at length to break into Brandy’s home on multiple occasions, but to let Brandy know her home is being invaded each time in the most obvious ways possible. They’ve presented her with her lost hide-a-key almost like a present on her doorstep. Once she changed the locks and put in an expensive home security system, whoever it was picked her new locks and disabled her alarm system at the keypad with the code only Brandy knew about. Items that she had hidden have been moved around in her home and left out to let her know someone was there doing it. A ladder from her garage was taken out and left open under her bedroom window. These are blatant acts of intimidation meant to scare her and let her know she’s being watched (and that apparently her home and possibly her phone and anything else connected to the Internet is bugged).

These sick bastards even bought her a duck statue and left it on a table on her back patio facing her home. Brandy believes this is to let her know she’s a “sitting duck”. These are not your average home burglars. These are seemingly highly connected intimidation and harassment professionals.

I am extremely concerned for Brandy’s welfare at this time. Moreover, this shows you the extreme desperation the system is under if they would stoop this low. Not only is Big Pharma paying off Senators like Dr. Richard Pan to co-sponsor bills to FORCE the population to take their dangerous cocktails, but they would threaten and intimidate former employees who attempt to speak out about this.

The fact that so many people are opting out and questioning vaccines is proof of a mass awakening. People want to know, just for example, why it is that we have the most aggressive vaccination schedule in the developed world but also the highest rate of infant mortality? Why are the majority (some 85%) of people coming down with diseases like measles and mumps already fully vaccinated? Why is it that the only safety study done on the adjuvant thimerosal was in the 1920s on people dying of bacterial meningitis (22 people who, just by the way, died the day after their thimerosal dose was administered)? Why are CDC scientists coming out to say that data was hidden showing a link between the MMR vaccine and an increased risk of autism? Why are voice recordings of that same scientist coming out saying he would never give his own pregnant wife a flu shot? Speaking of the CDC, why has that agency ever once done a simple straightforward study comparing autism rates in vaccinated children to those in unvaccinated children and “put that correlation to rest” if that’s really all it is?

Why should we trust a multi-trillion-dollar, essentially self-regulated industry where the entire business model is based upon people getting sick (and not based on curing them) to tell us what’s healthy for us in the first place? How much sense does that premise even make?

Or how about, as we have previously asked, why would such an industry and its invested shills feel the need to pimp out a six-year-old kid who battled cancer to push their agenda, having him give speeches that it isn’t right to brutally force him to go to school with unvaccinated children…when every major medical system including Johns Hopkins puts out patient brochures warning people who have undergone chemotherapy or who are otherwise immune-compromised specifically not to be around children who have just been vaccinated because those kids can potentially spread the very diseases they were recently vaccinated against?

Can I have visitors?

Beyond that, this whole situation with S.B. 277 just proves that more people are thinking about this situation critically. More people are choosing to opt out of the system and protect their children from potential harm.

The bottom line is that people should have the right to decide what they put inside of their own bodies, and if vaccines were really just this amazing panacea of health and longevity, 100% safe and effective with zero health dangers, these mega corporations and their lobbyists wouldn’t have to buy up senators to get bills passed to mandate and force everyone to take them. If vaccines were really so unquestionably good for us, people would just take them, no questions asked.

I believe Brandy is being intimidated like this because she is a former Merck employee, which gives her added legitimacy when she speaks out against mandatory vaccines and questions their safety (and is a definite embarrassing black eye for Merck). We need a thousand more Brandy Vaughans! We need the alt media to get behind her and spread this story. This needs to get as public as possible so this intimidation stops immediately! The fact that these corporate interests would stoop to this level shows you just how pathetic they really are because, again, if their products were so safe and effective and wonderful, this kind of playground bully behavior wouldn’t be necessary.

Please share Brandy’s story and help shine a light on these disgusting cockroaches who would seek to silence her!

You can watch the entire original video up on Andrew Liebich’s channel here.