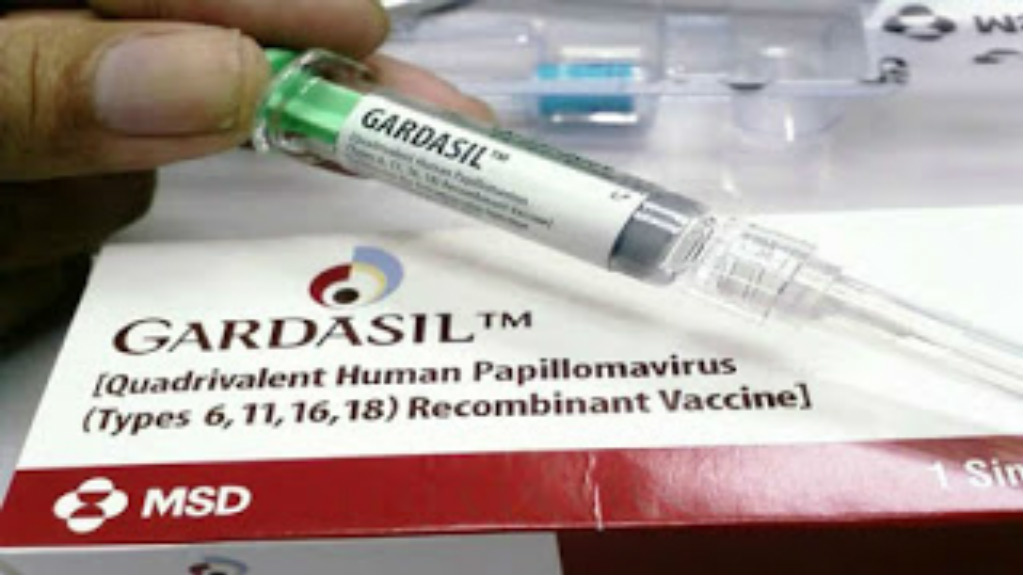 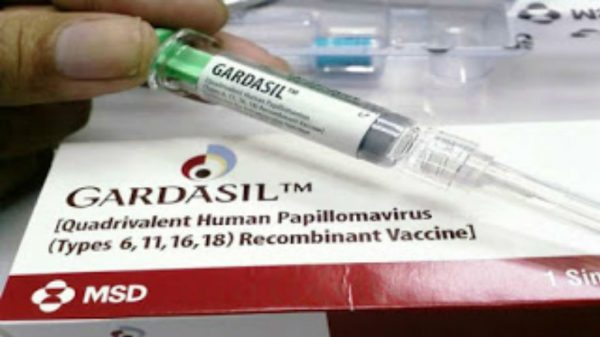 Boy or girl. Public school or private school. If the Rhode Island child is middle-school age, it is now mandatory to receive a Human Papillomavirus (HPV) vaccine. The jab would most likely be a Gardasil shot, made by Merck – studied for less than two years in about 1,200 children under age 16 before it became licensed and fast-tracked by the FDA. Coincidentally, this vaccine is currently under investigation by the European Medicines Agency (but apparently it is turning out to be a weak one).

This proves once and for all how the side-effects of multi-trillion dollar pharma companies with bottomless salaries toward propagandists, plus bloated lawmakers and government agencies – is actually a dangerous form of insanity. Forced injections of chemical cocktails that have proven to be deadly in teenagers might have been recognized as child endangerment in the past. Now it’s just par for the course since the passing of California’s SB 277 which mandated vaccines for all students.

Rhode Island is just following suit – which is precisely why parents tried to stop SB 277. If some vaccines are mandated, what if all of them get thrown into the mix, including a couple hundred in the pipeline, and parents lose all control to decide when or if their child is jabbed?

In June, California became the first state to mandate vaccination for all children attending public and private schools. Similar mandates will apply to all adults working in daycare settings. There are currently 58 bills in 24 different states that would limit your rights when it comes to vaccines, or lose your job. A proposed Federal law will attempt to jab the entire nation.

The Associated Press has reported that starting this coming school year, middle school students must receive the jab unless they have medical or religious exemptions (both are difficult to obtain):

Tricia Washburn, chief of the office of immunization for the Rhode Island Department of Health, said the Centers for Disease Control found no safety concerns with the vaccine.

“The bottom line is that HPV is the most sexually transmitted disease in the U.S.” she said. “We are interested in protecting the public health. We feel it shouldn’t be treated any differently than any of the other vaccines recommended by the CDC.”

Actually, this vaccine in particular should be treated differently than other vaccines. By different, I mean extra banned – or for a person to have the secured freedom to opt-out. It has been shown to be deadly, injurious, and unnecessary given how the immune system can overcome warts. (Quick facts about HPV) By the summer of 2009, this fast-tracked vaccine already caused more than 15,000 thousand reports of vaccine reactions, including more than 3,000 injuries and 48 deaths.

Rhode Island incorporates all CDC-recommended vaccines into the state’s school immunization regulations because their Department of Health directly creates such laws/mandates. Virginia and Washington, D.C. have likewise joined in mandating the HPV shot.

Parents keep saying that if they knew that the HPV vaccine prevented cancer, of course they would do that for their child. Do they not know that HPV can be fought off with the human immune system? Do they not wonder at mandating this vaccine for boys? Do they not mind at losing the option of at least postponing the jab until their children reach their late teens?

A petition to repeal the regulation can be found through a Facebook group called Rhode Islanders Against Mandated HPV Vaccinations. Rhode Island will have a hearing in August to answer concerns.

So much more can be said about the dangers of the HPV vaccine. At least one documentary is devoted to shining light on the damage this abominable jab has done to ravage young women’s lives and rob them of bright futures. Not to mention, it was just reported on mainstream news this past Spring, that Gardasil vaccine can cause infection with higher risk HPV strain. Isn’t that akin to giving someone cancer? It is ridiculous how homeopathy and herbals are cast in a crazy light when they have safely and effectively brought remission to various types of wart manifestations.

But if that sounds like a pipe dream, consider this: a study using human test subjects found that ACHH (mushroom compound) fully eradicated HPV from some of the women who took the supplement for six months, due to its immune-boosting action supported by around 20 human trials. One article in March claimed that the disease didn’t even show up in a blood test after that time for some of the participants. That’s incredible given the dormant nature of viral warts.

From a monetary standpoint, the average $50 per bottle beats out the average $116 per HPV shot (3 shots are required) and any resulting side-effects which can include seizures, brain inflammation, POTS, autoimmune conditions like lupus and more.

That few hundred dollars would be much better spent on such a safe, effective option should teenagers find themselves in that situation. Either way, parents would probably prefer having that information and having those options open – instead of draconian measures that expose their child to high risk in order to benefit corporations that do not strive to provide safe products.

Mandates such as Rhode Island’s only further take away any incentive to bother with safety. There will be no accountability afterward. Parents who outsourced their responsibilities, however, will feel that accountability acutely should they find that their children’s health deteriorated after the gates are closed. This blatant removal of civil liberties cannot be accepted.