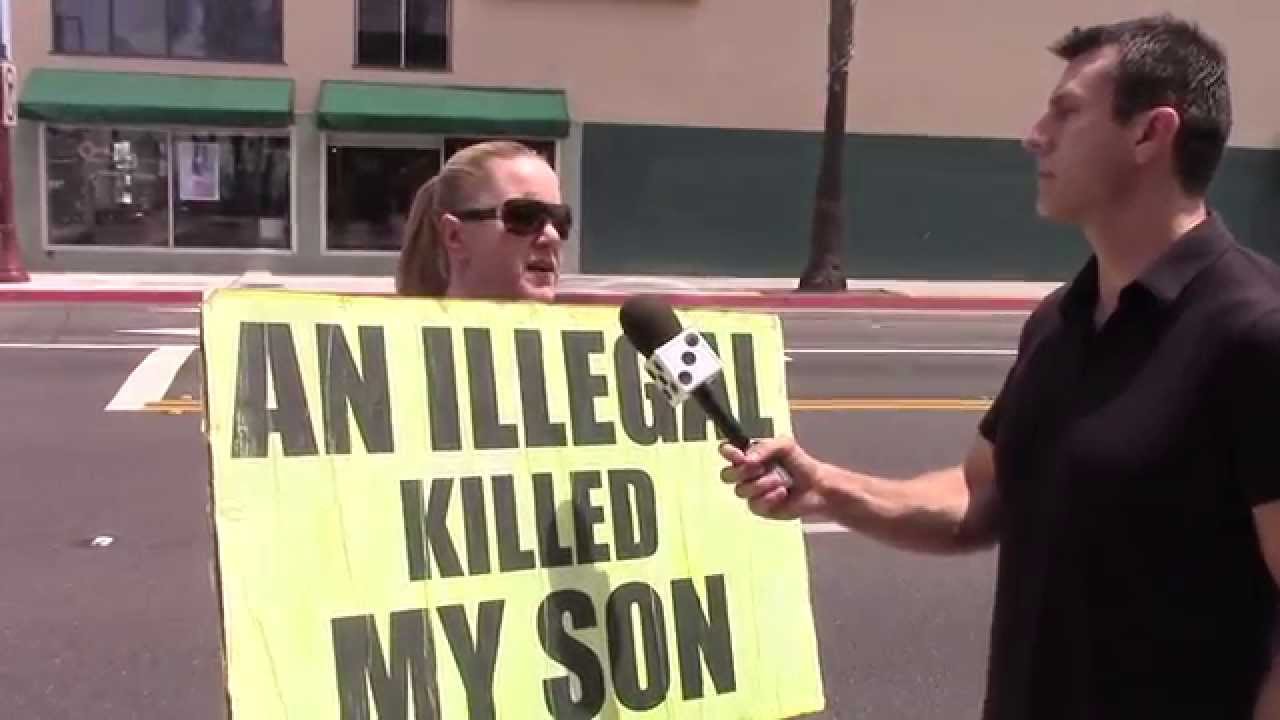 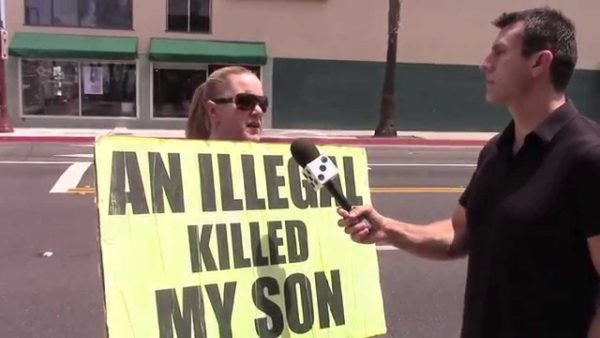 ILLEGALS CAUSE MORE HAVOC THAN YOU MAY THINK

(INTELLIHUB) — “A very conservative number is three to five-thousand Americans are killed every year […] eight to thirteen Americans die every single day at the direct hands of an illegal”, said a woman who lost her son in a traffic accident at the hands of an illegal.

“[…] Four years ago my son was taking his girlfriend home on a motorcycle when an illegal who came to this country in 95′ was driving illegally while working illegally, delivering newspapers, made an illegal left hand turn into my son on a motorcycle.” The woman’s son was subsequently put into a coma from the trauma and suffered for four weeks before he died.

Shockingly Donald Trump is the only 2016 Presidential candidate admitting that this is a major problem here in America.

Lexi Morgan is a journalist and activist by heart, always striving to promote thought-provoking issues not commonly known or covered most. Lexi is an anti-New World Order, anti-corruption activist, and also enjoys the finer things in life including racing cars and skydiving. Lexi is an exclusive weapon of Intellihub.