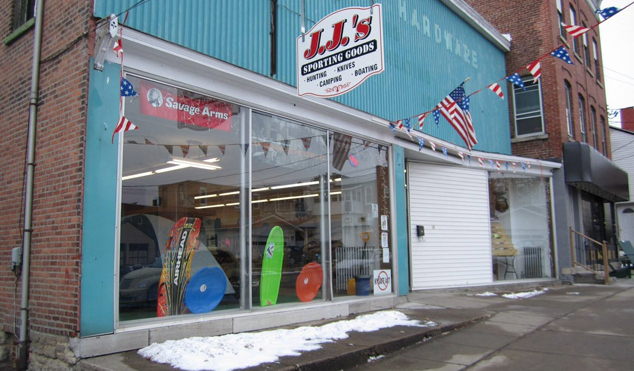 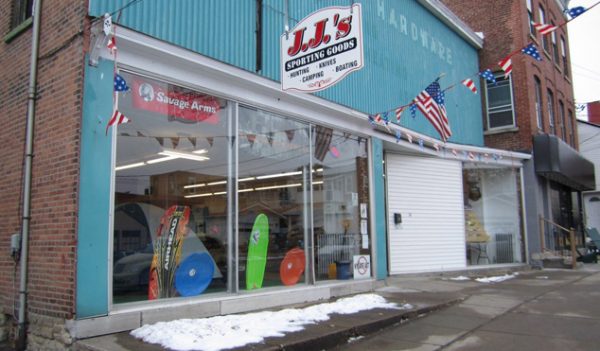 It’s a powerful but polarizing point of view. The owner of J.J.’s Sporting Goods announced he will no longer sell guns to Muslims. The decision is getting mixed reaction on social media and within the small, tight-knit community of St. Johnsville. John Swartz says after the attack at the recruiting station in Tennessee, he can’t in good conscience sell guns to Muslims. If forced by the government to sell to Muslims, he says he will sell the store.

Swartz said his logic mainly roots from fear of not being able to tell the difference between a radical Muslim and a law abiding citizen. He said that leaves him with little choice, but to put a policy in place. “It has nothing to do with the individual or the entire community, but I can’t tell the difference. So right now I have very little choice because of my own conscience,” said Swartz.

The business owner announced his policy in a post on his store’s Facebook page. “My Facebook post, I thought about this and I said well, there’s only one organization that is advocating for the killing of Americans, trying to get local homegrown terrorists, and somewhat succeeding. They’re not Canadians. They’re not French. They’re Muslims,” said Swartz.

“I’m not trying to be racist. I have to look at who the enemy is and just say that I’m sorry, but this is kind of brought on by themselves,” said Swartz. The Facebook post is the talk of the community with mixed reaction. Bob Vosburgh served in Vietnam. He said he backs any dealer that takes the same approach.

“That really hurts us as service member. They’re piling Marines up like cordwood, you know? I’ve got a bad taste in my mouth over that. I’m sorry it has to be that way because I’m sure there are good ones, but until we get a grip on them the sale has to stop to all of them,” said Vosburgh.

Alex Countryman has lived in the village his entire life and said he’s disgusted by the racism. “As a member of the community, as a New Yorker and as an American, I’m embarrassed by the obvious Islamaphobia,” said Countryman.

As of Thursday night, Swartz stands by his decision. “I have to make a policy and that’s what my policy is,” he said. Swartz said he follows the Constitution. So if the government compels him to reverse his decision he will obey, but that also means he may end up selling the business.

Fast forward to 01:33 for interview