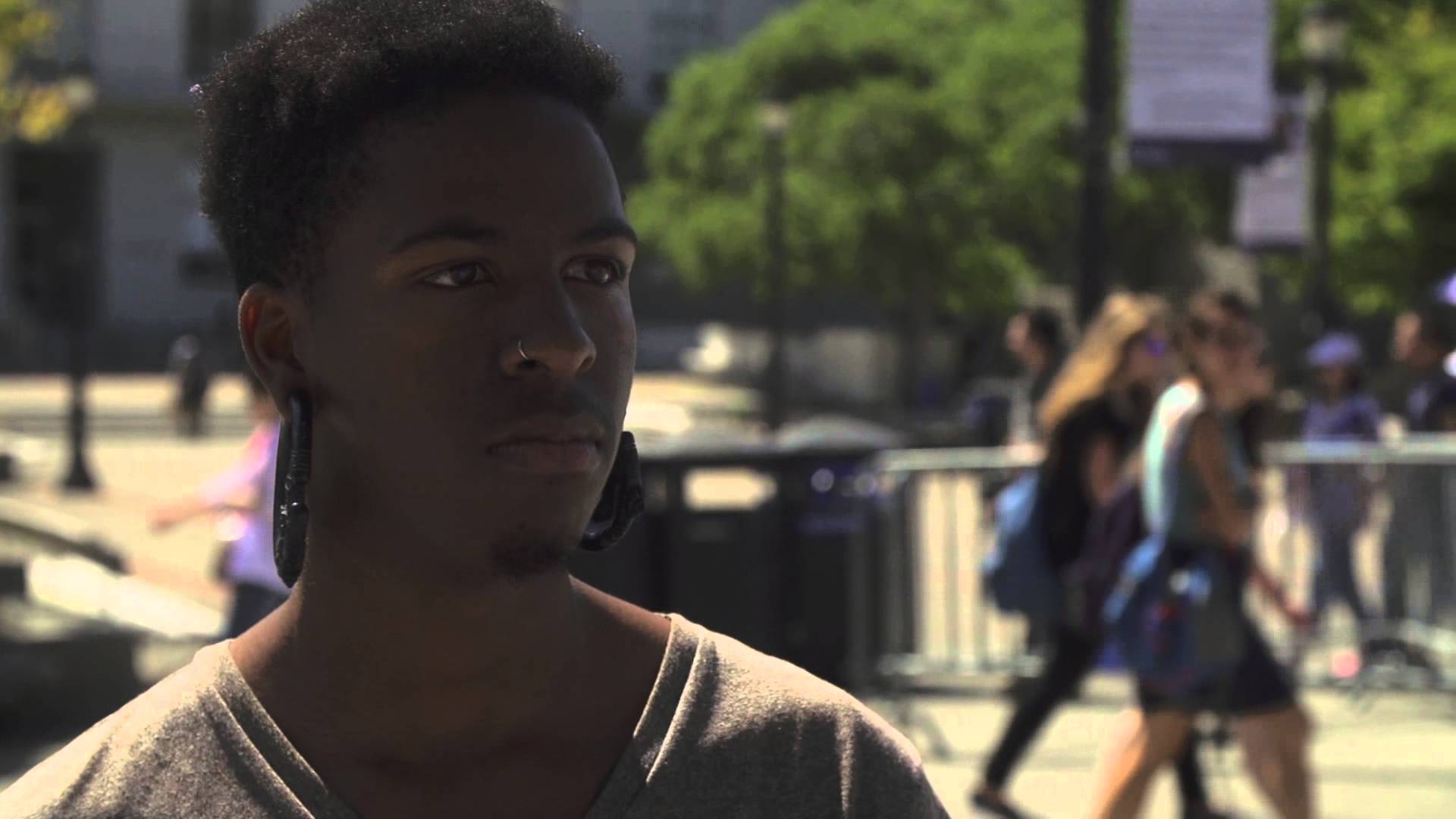 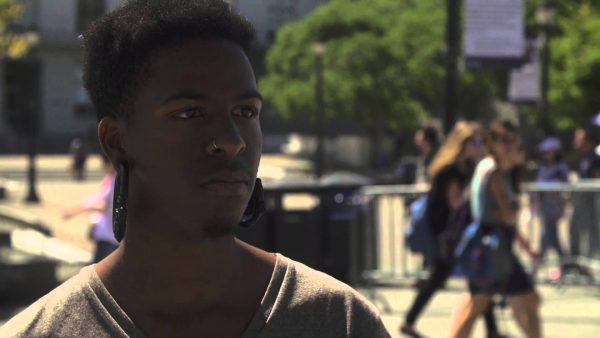 Students at the UC Berkeley campus interviewed by film maker Ami Horowitz think that last month’s terror attack which left four Marines and a Navy sailor dead was “legitimate” and that drawing attention to the fact that the shooter was a Muslim is “racist.”

“The attack in Chattanooga, was that a little more legitimate because they were soldiers?,” Horowitz asked the participants.

“Some people would say that a military installation or institution, even including recruiting centers, that is a legitimate military target,” responds one man, before going on to remark that “some people” would consider the 9/11 terror attacks to also be a legitimate response.

“If you get caught with your pants down it’s unfortunate,” added another student. His female friend agreed with him, remarking, “Yep – I feel like they put themselves in that situation – they know what they’re getting themselves into.”

“If a man is in a U.S. military army uniform….police officer, if they can drone me that’s a legitimate target, he’s asking for it,” asserted another student.

Victims of the shooting at the military recruiting station and the naval reserve support center in Chattanooga were not armed, but leftists never let facts get in the way of a good narrative.

While the students expressed no remorse whatsoever for the dead soldiers, they were quick to defend against accusations that Islam played a role in the attack, despite the fact that the shooter, a self-radicalized jihadist, was texting Islamic verses to friends hours before the incident and had written, “This life is short and bitter and the opportunity to submit to Allah may pass you by.”

“You cannot blame the religion for that,” said one man, while another student suggested that there were just as many terrorist attacks in America committed by Christians. When pressed, both men were unable to name one, while another mentioned the “crusades,” military campaigns sanctioned by the Catholic Church which took place over 700 years ago.

“When a newscaster says a terrorist attack happened, and the guy was Muslim, is that racist?,” asks Horowitz.

Everyone featured in the clip agrees that it is racist.

When an African-American man wearing hoop earrings is read the names of the last four men who committed terror attacks in the United States – all clearly Muslim-sounding names – he asserts there is no way to tell whether or not they are Islamic and that it would be “racist” to make such a suggestion.

“I have to admit, this is one of the first times that I thought the students would never go this far. I guess I was wrong. There is truly no limit to their anti-American sentiments,” Horowitz told Truth Revolt.