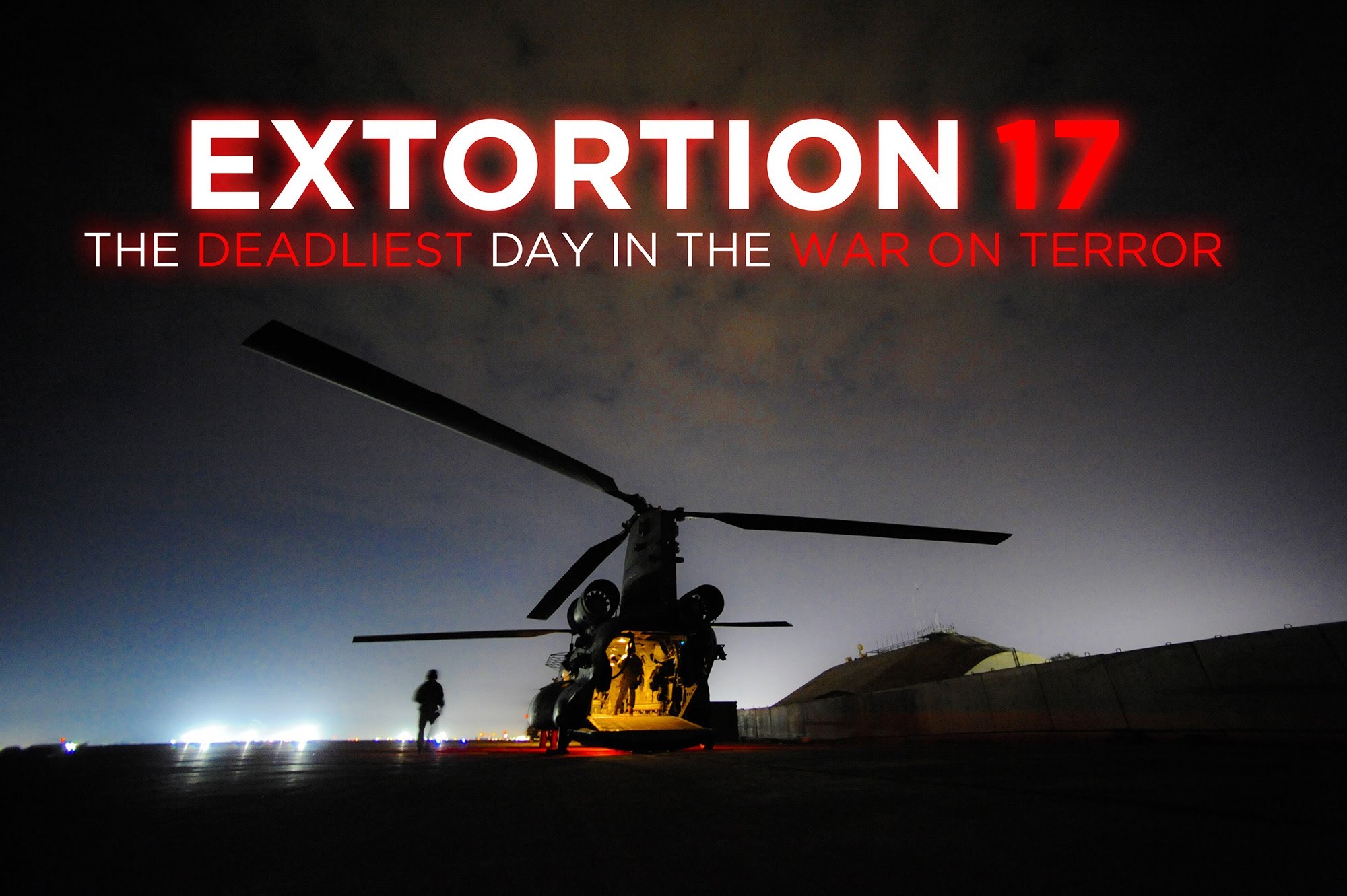 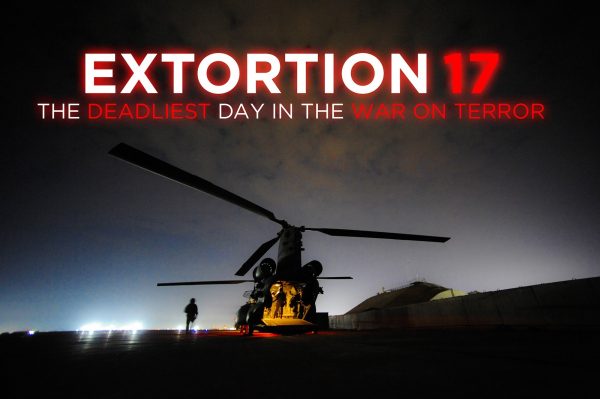 August 6, 2011 will forever burn in the memory of the families who lost loved ones aboard Extortion 17. Extortion 17 was shot down with 30 American military personnel, including almost two dozen Navy SEALS, by Taliban jihadists in Afghanistan. However, it is all the evidence that points to a cover-up that continues to cause many of us to demand justice for those killed onboard. Now, the Obama administration is violating a judge’s order concerning documents that pertain to the downing of Extortion 17.

On the fourth anniversary of the worst one-day loss of military life in the war on terror, families of the dead say they are aghast that the government will not honor basic requests under the Freedom of Information Act.

“It has now been four years since Extortion 17 was shot down,” said Doug Hamburger, whose Army air crew son, Patrick, was one of the 30 Americans killed. “I find it quite disturbing that the government is not willing to give us the answers we deserve. I find it very irritating that we will not question the Afghans about their knowledge of what took place that night.”

U.S. Central Command’s official investigation concluded that a rocket-launched grenade from a Taliban fighter standing near the landing zone clipped a rotary wing, sending the Ch-47 Chinook into a violent downward spin. It was the worst day for fatalities in the history of naval special warfare.

U.S. District Judge Richard J. Leon in February signed an order requiring the Obama administration to release documents on a continual basis through the spring and summer. The Justice Department said at least 50 documents in the Pentagon have been identified as relevant, but only one has been turned over. And Justice unilaterally set a new deadline for the release and then ignored it, Mr. Klayman said. Throughout, he said, Justice lawyers have refused to take his phone calls.

Klayman told the Times, “They don’t even produce under their own self-imposed deadline. We’re pleading with the judge to do something, and he’s just sitting on it.”

In one of the motions he filed, Klayman wrote, “As this Court must be aware, this is not an ordinary Freedom of Information Act case, it involves obtaining records concerning the deaths of Navy SEAL Team 6 and other special operations forces on a mission with the call sign Extortion 17. The families of these deceased heroes have been stonewalled by the Obama Department of Defense and the Obama National Security Agency in disrespect over their sons’ unexplained tragic deaths. Many of these family members are undergoing psychological care over what has become a double tragedy: the deaths of their sons and the cover-up for which these family members feel betrayed by their own government.”

However, what should be addressed first and foremost is the name of the troop commander who signed the anti-hijacking statement regarding the passenger manifest, which allowed for seven unknown Afghanis to board Extortion 17. His authorization was complicit in the deaths of these men, and as such, he should be held accountable for his criminal act. The unknown Afghans‘ boarding, to this day, remains a mystery and theories abound that they were part of a Green on Blue attack against the SEALs.

Klayman had previously represented several of the families concerning the government’s culpability in the deaths of their loved ones, along with exposing the fact that a Muslim cleric condemned several of them to Hell, as infidels, at a ramp ceremony in 2011.