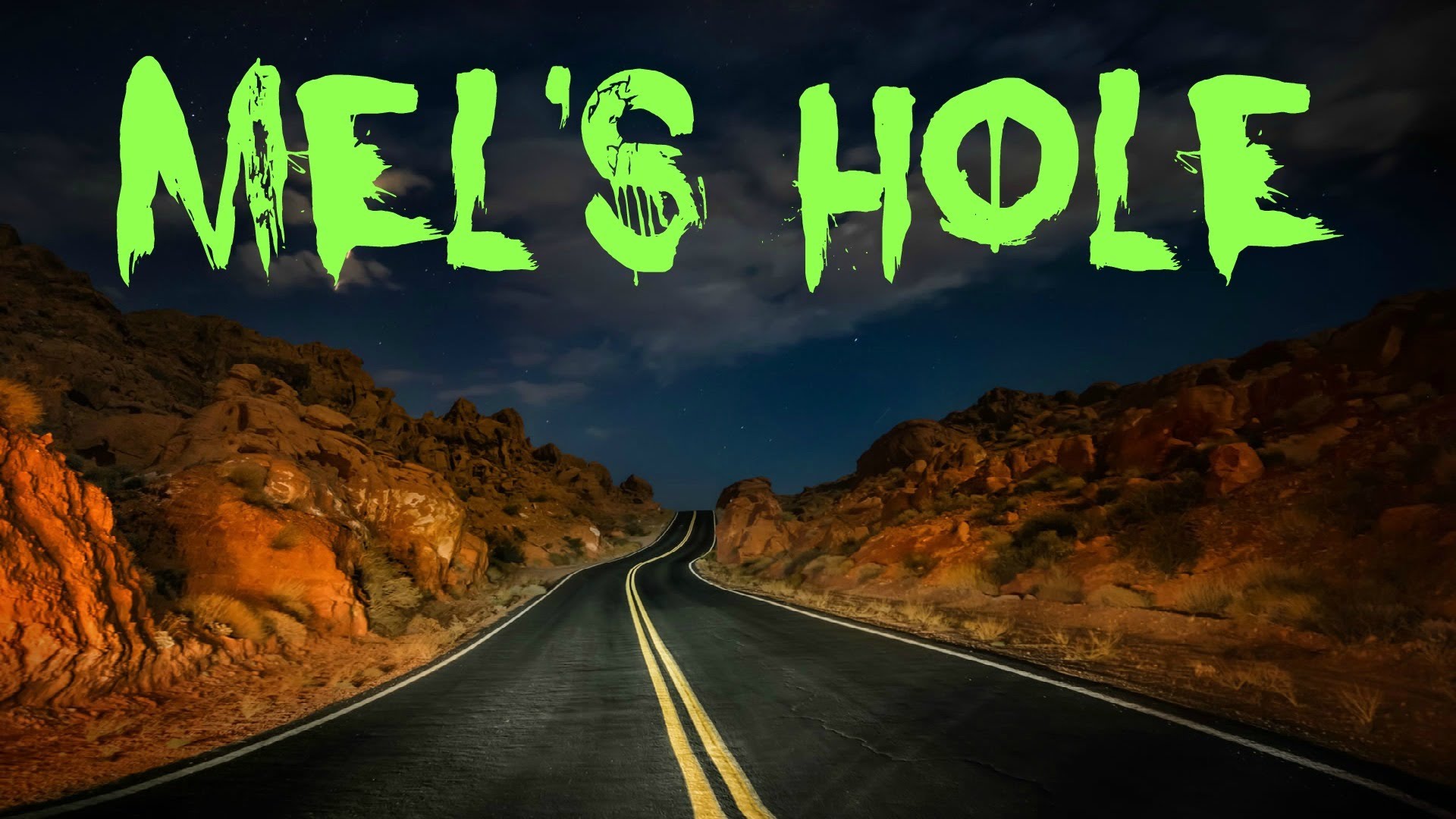 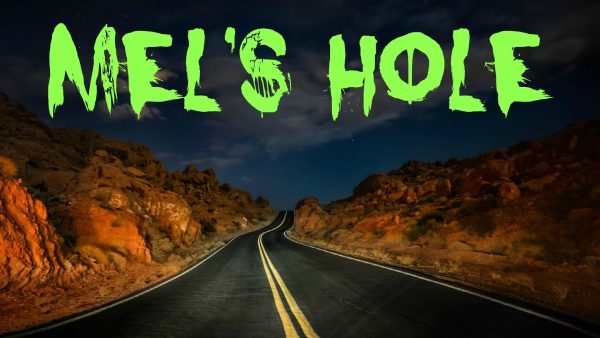 Editor’s note: In no way am I saying Mel Waters is telling the truth, there is simply no way to know. However the broadcast in question is quite entertaining and worth a ponder.

MEL WATERS EXPLAINS THE UNEXPLAINABLE — HIS ALLEGED 1997 ENCOUNTER WITH MILITARY

MANASTASH, Wash. (INTELLIHUB) — A controversial never-ending hole in the ground ended up becoming the focal point of a popular 1997 AM radio broadcast by Art Bell that caught my attention and the attention of many others years back.

Upon listening to the broadcast for the first time my mind started turning. I remember saying to myself, ‘Well either this guy Mel Waters is a good actor or this is actually real.’ It was intriguing to say the least.

The gist of the story is that a man, by the name of Mel Waters, lowered a line with a “one pound” weight attached to the “bottom of it”, much like a “plumb bob” Art Bell added, down a massive hole-in-the-ground which Waters discovered previously on his property.

“One of the first things I noticed about it [the hole]” was the fact that you could “yell into it” and not hear an “echo.”, Waters told Bell.

Waters maintained that he already had let “80,000 feet” of line into the ground.

Waters also said that he never hit water in the hole and knows this because he tied “Lifesavers” candy onto the original line which was only 1500 feet long [which Waters later said was 4500 feet adding inconsistency in Waters claims]. His observation was the Lifesavers did not dissolve, showing how there was no sign of water. “It’s an old fisherman’s trick”, Water explained.

Waters knew about the hole for “4 years” before the broadcast and said “all of the neighbors” are aware of the hole as well and have even thrown their “garbage” into it. It’s a literal local legend which Waters says has even had a “dog” a “cow” a “sheep” and a T.V. thrown into it at one point, amongst other electronic appliances and animals. “Everyone’s dogs are scared of the hole”, Water said adding controversy — begging the question: have people been tossed into the hole? “They’d be gone”, Art bell said.

According to publicly available information the Mariana Trench is 39,994 feet deep and considered the deepest known hole in the world. So if Waters story panned out to be true he would have discovered the deepest hole known to man at some 80,000 feet or more below the surface.

A caller into the radio broadcast asked if Waters had ever felt a “tug” on the line, making minds wonder.

An additional caller wanted to know how much the line weighed. “18 spools”, said Waters.

“Absolutely amazing”, caller from Scottsdale said, referring to the broadcast as a whole.

“The weight seems to be hanging plumb down there”, Waters said. “This is my hole and this is the truth about it.”

“There is probably a good twenty people that use the hole regularly” to throw trash and junk into, Waters told Bell.

The hole, which was originally thought to be “an ancient well” is “nine-and-a-half feet”across according to Bell and has even resurrected “a man’s hunting dog.”

Bell’s broadcast then ran out of time.

A week later Mel Waters was back on the show as Art Bell gave the most descriptive intro for the show Bell titled “Mel’s Hole Part Two” which would detail the U.S. military’s involvement with the hole on Waters property.

“On Friday night I went out there in the evening and noticed that there was some helicopter activity around the property”, Waters explained to the audience. “A lot of activity.”

“What they had there originally […] was armed soldiers […] they now have Jersey barriers at the road” blocking the entrance to Waters property.

Later in the broadcast Waters also talks about how the authorities threatened that they knew a “lab” was on the property, which Waters said was a medicinal naturalistic lab.

Now “someone wants to get their hands on my property” and has made “a very generous offer”, Mel said. “It was a little bit too much.”

For the skeptics who called into Bell’s first broadcast with Mel Waters a week or so prior, Waters updated the listeners on how he measured the weight of the line that was currently in the hole by tying it on to a fisherman’s scale. The line currently weighed “17 to 18 pounds.”

“I appreciate everything everyone has said”, Waters told Bell.

Moreover Waters said upon his death he wishes to be put to rest in the hole.

Waters agrees his biggest mistake was coming on Coast To Coast AM which after airing progressively cause Waters more and more havoc. “At the property I had both civilian and military people there.”, Walters said. “All I knew is they were in military uniforms […] they all had weapons. Everyone there had weapons […] they intimidated the hell out of me […] they wanted this property.”

Eventually, in a third and final broadcast with Art Bell, Waters claimed that he was ultimately forced into being paid off, bought out, and had to move to Australia receiving “a quarter million dollars a month” in exchange for his silence about the hole on his former property.

The broadcasts are must listen in my opinion but take it with a grain of salt. Although, sometimes truth is stranger than fiction. You be the judge.