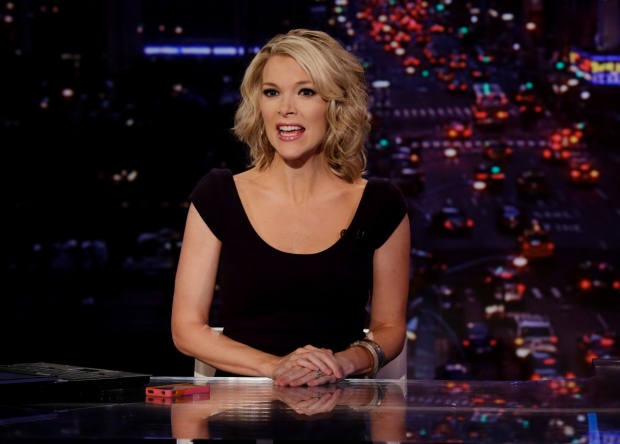 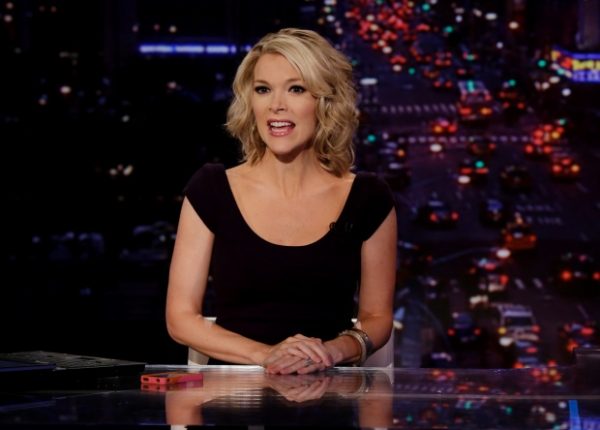 Donald Trump was disinvited from a prime speaking role to an important gathering of conservative activists on Friday for his criticism of Fox News anchor Megyn Kelly after a combustible debate performance. As for the vacant spot at the Red State gathering, Red State chief Erick Erickson has invited Kelly to replace Trump. Kelly replacing Trump was a fair judgment in Erickson’s view for saying “blood coming out of her … whatever.” The comment stirred up a hornets nest. Well, Shoebat.com found a five-year-old interview of Megyn Kelly when she was climbing up the ladder, not minding to get on the Howard Stern Show to gain fame while allowing Stern to discuss with her every sort of smut including her private sex life, which is supposed to be sacred. She laughs and is okay with Stern discussing penises and breasts in a very trashy, nonchalant way. Listener be advised:

Compare this to Trump’s remark:

"@RubenMMoreno: @realDonaldTrump The biggest loser in the debate was @megynkelly. You can't out trump Donald Trump. You will lose!

Trump’s blood comment could have meant that blood was coming out of her ears, nose … whatever. Even if Trump was saying that Kelly must have been on her menstrual cycle, it’s a comment men usually use.

Kelly, who found the opportunity to gain ratings on the Howard Stern show, which was popular at the time, did not object to whatever smut Stern wanted to discuss with her and she did not mind having this utterly disgusting conversation.

Erickson said he had disinvited Trump from the event because of what he described as “demeaning” remarks about Kelly and, instead, invited the trashy Kelly, since she was one of Fox’s highest profile anchors, to attend his conference in Trump’s place. Erickson said in a Facebook statement that in a CNN interview, Trump said of Kelly: “You could see there was blood coming out of her eyes. Blood coming out of her wherever.” “His comment was inappropriate,” said Erickson. What utter hypocrisy.