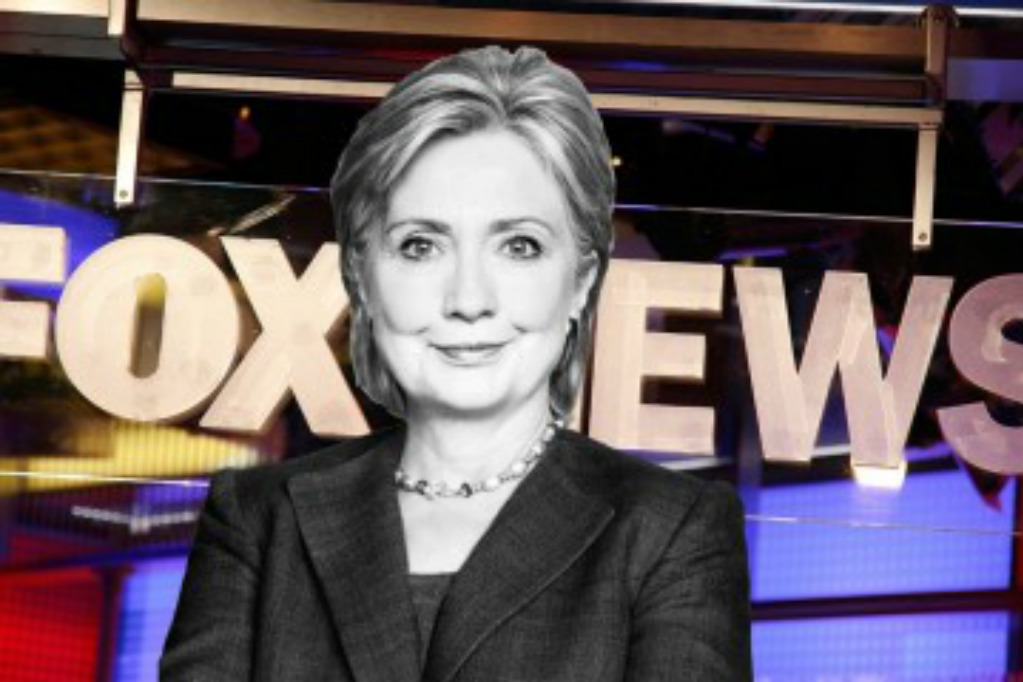 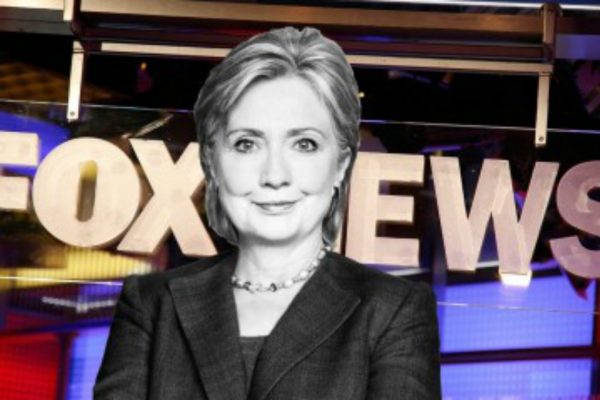 Christians and conservatives continue to be hoodwinked by FOX News. Not only has the organization been supporting the sodomite agenda, but they have also been one of the top ten donors to the Clinton Family since 1992.

Sadly, too many people think that FOX is giving them the truth all the time. They war against others who watch MSNBC, CNN, and the various other alphabet media corporations, who are basically owned by a few.

This is why it is always a good idea to watch or listen with discernment no matter who is reporting news to you. Personally, I would rather someone present to me the documentation and let me view it for myself, something I have often tried to do here. I make no attempt to disguise my bias towards Christianity, law or the Constitution. Otherwise, how would one know if someone was being unethical? Yet, I still make attempts to provide the documentation and if people want to continue on in their ignorance, that is their decision.

Considering the information above, one does find it ironic that the FOX hosts on Thursday evening would have asked Donald Trump about money he gave to Hillary Clinton:

The fact that Trump claims Socialist, single-payer healthcare “works in Canada” and “Scotland” just points out that he does not believe in freedom, but socialism. The fact that the father of the Canada system claims it is a failure must have slipped Trump’s mind at the time. Scotland is pretty much the same deal. I’ll have more on the questionable actions of Donald Trump soon, but the point is that he was asked about this by talking heads whose company has supported the Clintons to the tune of over $3 million!

Hello pot? This is kettle!