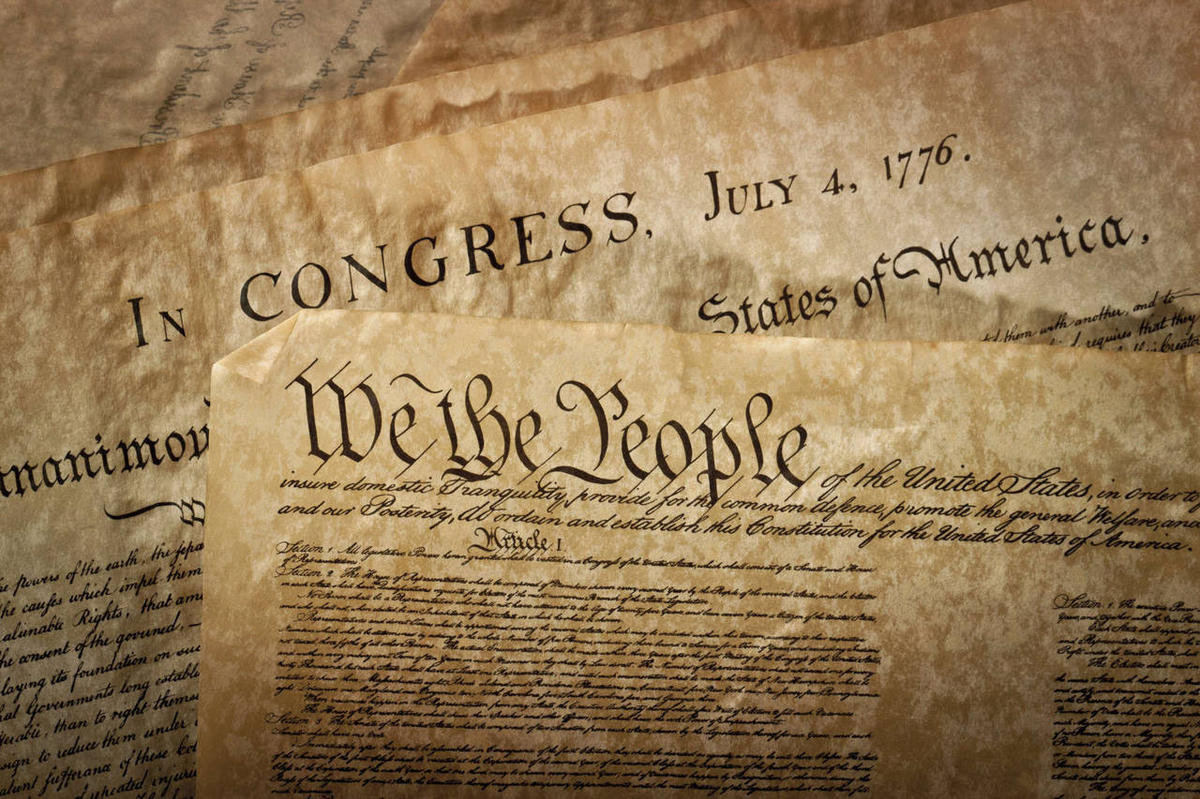 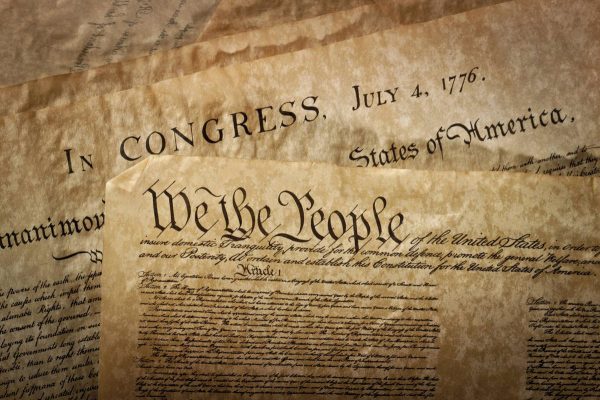 On Friday, I was filling in for the Sons of Liberty radio show. In doing so, I made brief reference to this week’s GOP presidential circus… I mean sound-bite vault…. I mean debate. One of the things that always amazes me in these things is that no one asks the man who is asking for your vote if he even knows what his job requirements are. They ask about everything under the sun that is going on or not going on and want him to respond with a one minute answer. I have a suggestion for questions that need to be asked to both educate the American people and put those campaigning on the spot.

Before I get to those questions, it seemed like the issue of the Constitution only actually came up once during the prime time debate, and that occurred between Senator Rand Paul (R-KY) and Governor Chris Christie (R-NJ) over the subject of the Fourth Amendment. Check it out.

Paul was right, by the way, and Christie demonstrated himself to be an emotionally driven, unconstitutional man.

But the questions that should be asked, in my opinion, of these candidates are about the Constitution. After all, whoever assumes the servanthood of President will recite the following oath before God and men:

“I do solemnly swear (or affirm) that I will faithfully execute the Office of President of the United States, and will to the best of my Ability, preserve, protect and defend the Constitution of the united States.”

So, what is the president’s job? According to the Constitution it is to “preserve, protect and defend the Constitution of the united States.” His primary function is to unhold the tenants of the document at the federal level, and contrary to popular opinion and statements, the Constitution is not the law of the land. It is the chains that are to bind elected officials in the federal government. It says nothing about binding the citizenry!

So, the question to ask presidential candidates is, “What section of the Constitution describes where your authority comes from and what it is?”

Publius Huldah has broken down the enumerated power of the Executive Branch quite simply in her article “The President’s Enumerated Powers.” Here’s how she lays it out:

Art. I, Sec. 7, cls. 2 & 3, grants to the President the power to approve or veto Bills and Resolutions passed by Congress.

Art. I, Sec. 9, next to last clause, grants to the executive Branch – the Treasury Department – the power to write checks pursuant to Appropriations made by law – i.e., by Congress.

Art. II, Sec. 1, last clause, sets forth the President’s Oath of Office – to “preserve, protect and defend the Constitution of the United States”.

Article II, Sec. 2, cl. 2 grants to the President the power:

Article II, Sec. 2, cl. 3 grants to the President the power to make recess appointments, which expire at the end of Congress’ next session.

There is no other authority the President has. In other words, we want to know if the man who will take the oath to preserve, protect and defend the Constitution actually knows what it says!

Ask these men who are seeking your vote to explain these things to you. If they can’t, you should listen to them no further. If they cannot enumerate their own powers granted to them under the Constitution, by the people, as ministers of God), then they should be discarded and ignored. I know some ignorant and fantastical people who don’t believe God has anything to say to the political realm of law, government and justice will say, “There’s no religious test oath in the Constitution” and “We’re not electing a pastor in chief.” However, you are not bound by the Constitution, elected servants are. Furthermore, they are those who are ministers of God (Rom. 13:1-5).

Yet, if you find a man who is a Christian, who has character and a good standing and recognizes the limited role of his office, then that is a man you can pursue for such an office.

If you don’t know what your job consists of and what it does not, how can you expect to fulfill that job as intended?

In my next article, I’ll post another question that should be asked of those seeking the office of president.