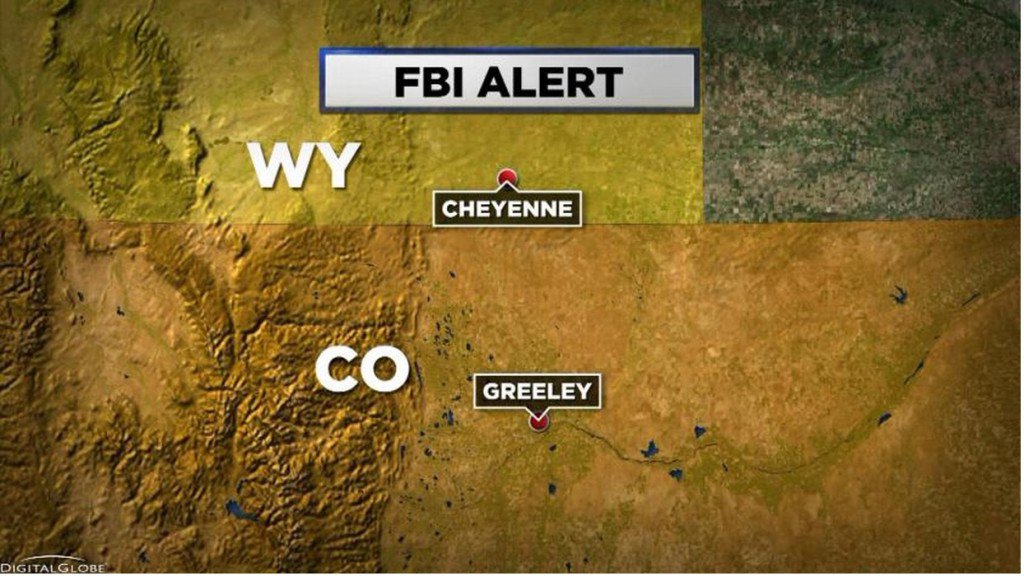 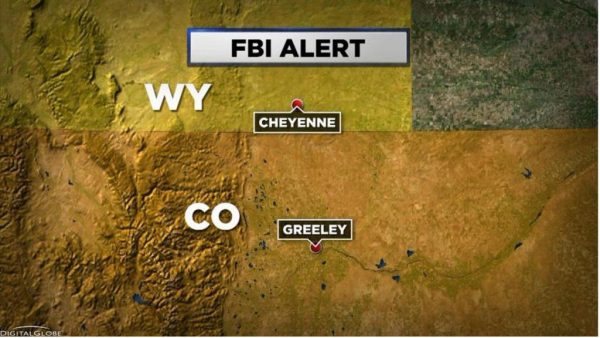 The FBI says that Middle Eastern men have recently been approaching the homes of U.S. military members in Colorado and Wyoming.

One such example happened in May when two men approached the wife of a soldier and told her that her husband was an interrogator. After she denied their accusations they left in a dark sedan that she had seen several times in her neighborhood.

Apparently, similar stories are being reported throughout the region. These men seem to be trying to obtain personal information. Many of the families report feeling intimidated and scared.

Our soldiers have enough to worry about without having to live in fear for their families back home.

It’s disgusting and the authorities need to do something to stop this from happening again.