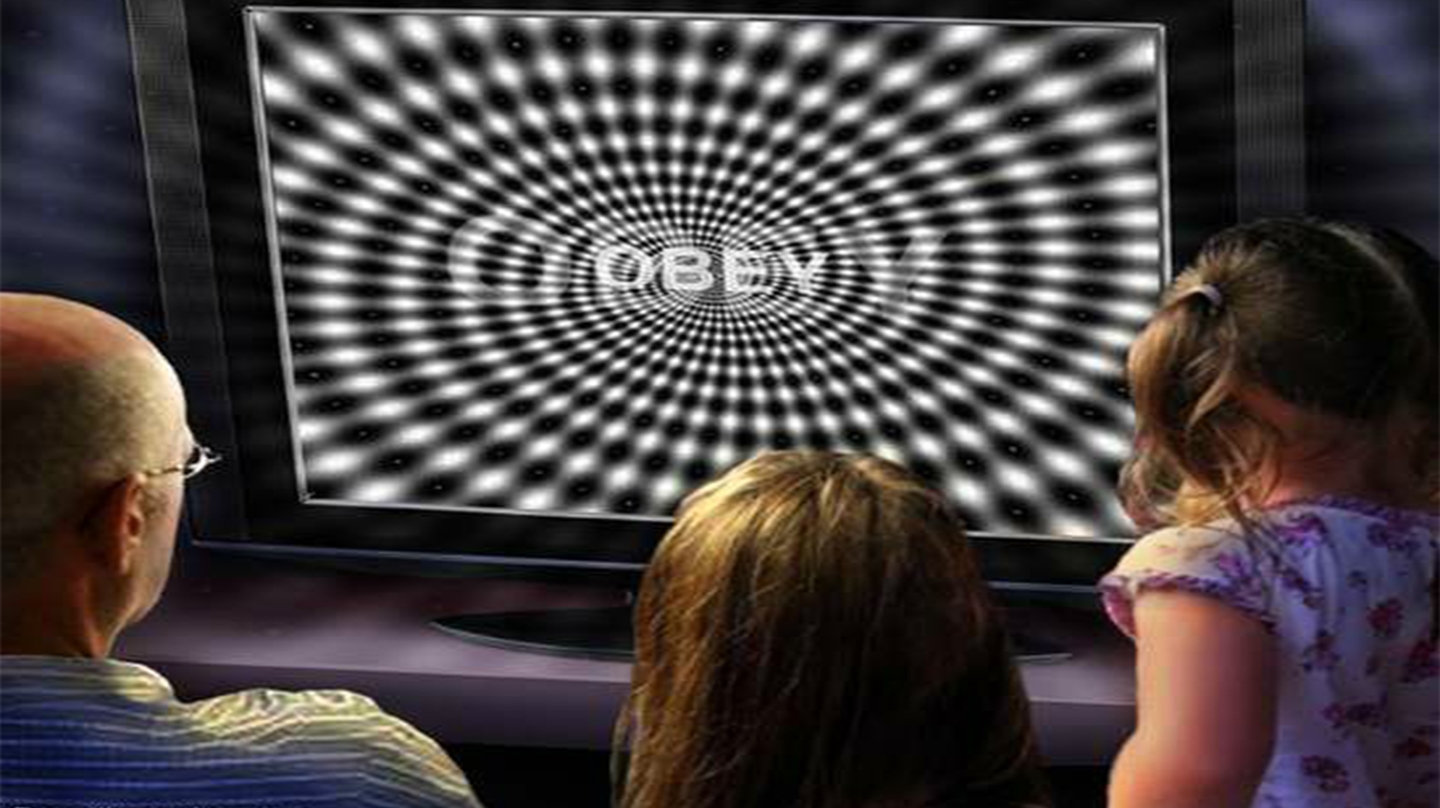 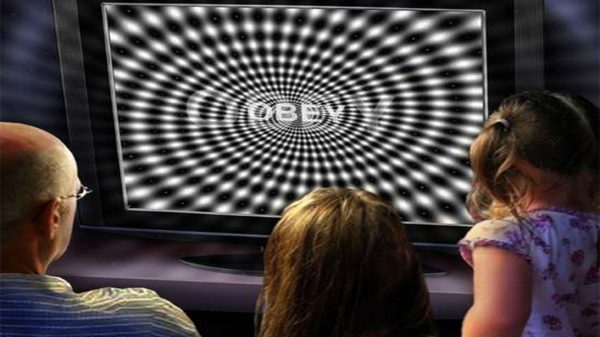 I have long believed that everything we witness in the political arena these days is nothing but the carefully contrived work of social scientists scheming to push us towards acceptance of a global governing system. Many Americans have painfully opened their eyes to the realization that the new boss is almost always the same as the old boss, and that politicians are little more than skilled orators that know how to play on the emotions of the electorate. By now, most of us are familiar with the idea that the two party system is little more than an illusion designed to keep us distracted just enough to believe that we can maybe—just maybe—make a difference the next time around. The only problem is, there never is any difference and, sadly, the more we allow ourselves to be fooled by this dialectical contrivance, the worse off our nation becomes. There has never been a better example of this than the fiasco we witnessed on Fox News called the Republican debates. While many people seem to think that Donald Trump did a great job and that Megan Kelly is now a horrible person for deliberately attacking him, the truth, in my opinion, is that this is all political theatre designed to keep our faith in a system that continues to rob us of our very souls. We as a nation have been collectively conditioned to view everything through the prism of entertainment media, and that is all these debates amount to anymore. It almost seems as if Americans have lost their ability to discern reality from television programming, and that we have reached that point where art is no longer mimicking life, but life is mimicking art.

The global elite are probably having a hay day watching our adoration for Donald Trump grow. To give an example of just how conditioned the masses are to follow, consider the fact that Donald Trump all but admitted that he donated money to Hillary Clinton and Nancy Pelosi, while proudly proclaiming he did so to get them to do what he wants them to do. This represents everything that is wrong with American politics today, and yet, because he displays just the right amount of patriotism, he is leading in the polls by a substantial lead. I’ll admit, it is refreshing to see someone call out the left on their hypocrisy, but in the end, is there a difference between “let’s make America great again” and “hope and change?” Not likely. It is just another carefully planned campaign designed to play on the emotions of a population that views this as just another “reality T.V.” program.

In my article entitled “Dialectical Materialism: Change through opposing views in media,” I discussed the fact that an education in journalism is little different than an education is Social Work. Everything in the liberal arts revolves around the concepts of social justice and social change and, in fact, it is admitted in the course description of many journalism programs that the goal of journalism is to “inspire the public into political action” and to develop awareness on issues concerning social justice. Consider, once again, the following description from Berkeley University.

“The goal of this online course is two-fold: 1) to teach students of journalism, public policy and social work how to use journalism and media as an implement of social change; and 2) have those students become effective change agents themselves. This class is not theoretical – students should be prepared to dig in deep and make meaningful contributions to policy change on both the state and federal level.”

As far as the Republican debate and the mockery that ensued, the moderators do not consider themselves “news reporters.” Rather, they consider themselves change agents working to advance the agenda of collectivism. There is little doubt that the questions asked by Megan Kelly were carefully thought out and scripted from the beginning. Another fact I pointed out in this article is that Fox News contributes far more money to Democrats than Republicans and, as a matter of fact, it turns out they are one of Hillary Clinton’s top ten contributors.

The entertainment media has a larger role to play than simply manipulating us into believing things that aren’t true. Americans watch a tremendous amount of television. Children, on the average, spend about 32 hours a week watching television, while adults, according to the New York Daily News, watch an average of five hours a day. This is about 35 hours a week or more. This is significant because there is substantial research that shows that watching television actually affects the way our brain works. This, in my opinion, may explain why Americans are so easily fooled. The Presidential debates, when handled by the right change agent moderators, are likely to resemble any reality television programming. You see, too much television actually increases chemicals in the brain that produce the same effects as opiates such as opium or heroin. Also, brain activity switches from the left to the right hemisphere of the brain. This may sound a bit ironic for those of us frustrated by the fact that leftists seem to act purely on emotion, but the fact is that the left side of the brain is the critical region responsible for cognitive processes while the right side is more responsible for emotional reactions. While watching television, the left side of the brain shuts down; this leads to the production of the opiates while the right side of the brain is processing the information coming from the television. This is according to the research done by Herbert Krugman. Consider the following findings-

Herbert Krugman’s research proved that watching television numbs the left brain and leaves the right brain to perform all cognitive duties. This has some harrowing implications for the effects of television on brain development and health. For one, the left hemisphere is the critical region for organizing, analyzing, and judging incoming data. The right brain treats incoming data uncritically, and it does not decode or divide information into its component parts.

Also, it has also been discovered that while watching television, the Neo-cortex, or upper region of the brain, also shuts down while the limbic system, (the lower portion) becomes more active. These lower regions of the brain cannot process information the way the Neo-cortex does, therefore, the ability to discern reality from television programming is diminished. In other words, the more T.V. you watch, the more likely you are too think that what you are watching represents reality. Consider the following from Krugman’s research.

When you’re watching television the higher brain regions (like the midbrain and the neo-cortex) are shut down, and most activity shifts to the lower brain regions (like the limbic system). The neurological processes that take place in these regions cannot accurately be called “cognitive.” The lower or reptile brain simply stands poised to react to the environment using deeply embedded “fight or flight” response programs. Moreover, these lower brain regions cannot distinguish reality from fabricated images (a job performed by the neo-cortex), so they react to television content as though it were real, releasing appropriate hormones and so on. Studies have proven that, in the long run, too much activity in the lower brain leads to atrophy in the higher brain regions.

Is it possible that Americans, because of their fascination with entertainment media, have become unable to discern reality from television programming? Is it possible that that the Republican debate and politics in general are carefully contrived drama designed to coincide with the conditioning of television programming in order to further distract the population? Given the current state of affairs, and the research presented, I would have to say that it’s more than possible.

To learn more about the psychopolitical agenda and communist indoctrination, check out my book Not on My Watch: Exposing the Marxist Agenda in Education.