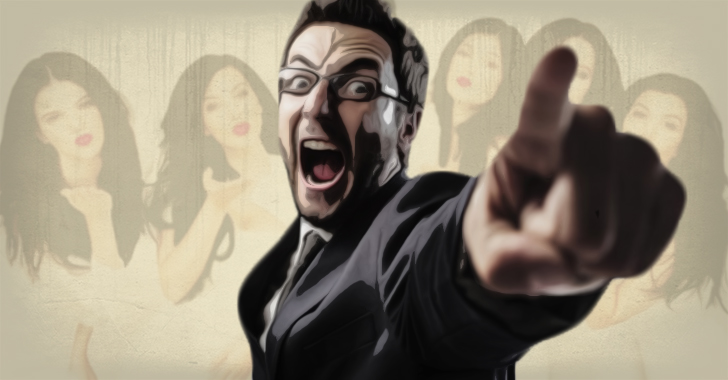 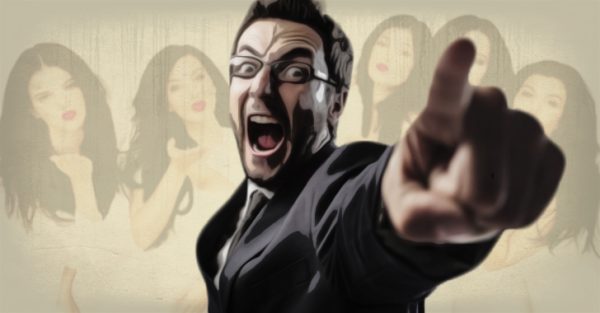 How many people do you know that would agree with the following statement? “I’ve had enough of the Kardashians…I’m sick of this family! (They’re) a non-story!” I believe most of us, including myself, would shout “amen” at the top of their lungs like it’s a Sunday in the South if we heard someone in the media utter those words. Well, get ready to holler.

The above exclamations are actually direct quotes spoken by Orlando-area news anchor John Brown during alive broadcast of “Good Day Orlando” on Friday.

After covering the usual local news, the show began to transition into a segment about one of the Kardashian daughters recently naming her new pet rabbit “Bruce.” (Just typing that sentence made me want to launch my fist into the computer screen where my pupils are currently fixated. Rest assured, I’m still typing, so I obviously mustered up all of the self-control in my being and refrained.) That’s when Brown interrupted the correspondent reporting the “story” in mid-sentence:

“I am having a good Friday, so I refuse to talk about the Kardashians today,”said Brown. “You are on your own, Amy. I can’t do it.”

As the program’s co-host storms off set, he can be heard off-screen shouting, “I’ve had enough Kardashians. I can’t take any more Kardashian stories on this show.”

After a replacement anchor rushes in to fill the void left on the morning show’s couch, the fed-up Brown — whose microphone stays on despite walking off set — can be heard continuing his rant away from the cameras: “I don’t care about this family. I’m sick of this family. It’s a non-story!”

The initial member of the news team that introduced the story agreed with Brown’s sentiments, but continued to talk about the Kardashians anyway.

Brown later posted video of his outburst on Facebook, saying, “Sorry I lost my mind a bit, although it was partially in jest!”

“I did feel better though after I was done though.”

All-in-all, I would say Mr. Brown kept his composure and handled the situation better than most people given the task of reading celebrity gossip disguised as news for a living.

You can watch the footage for yourself below: