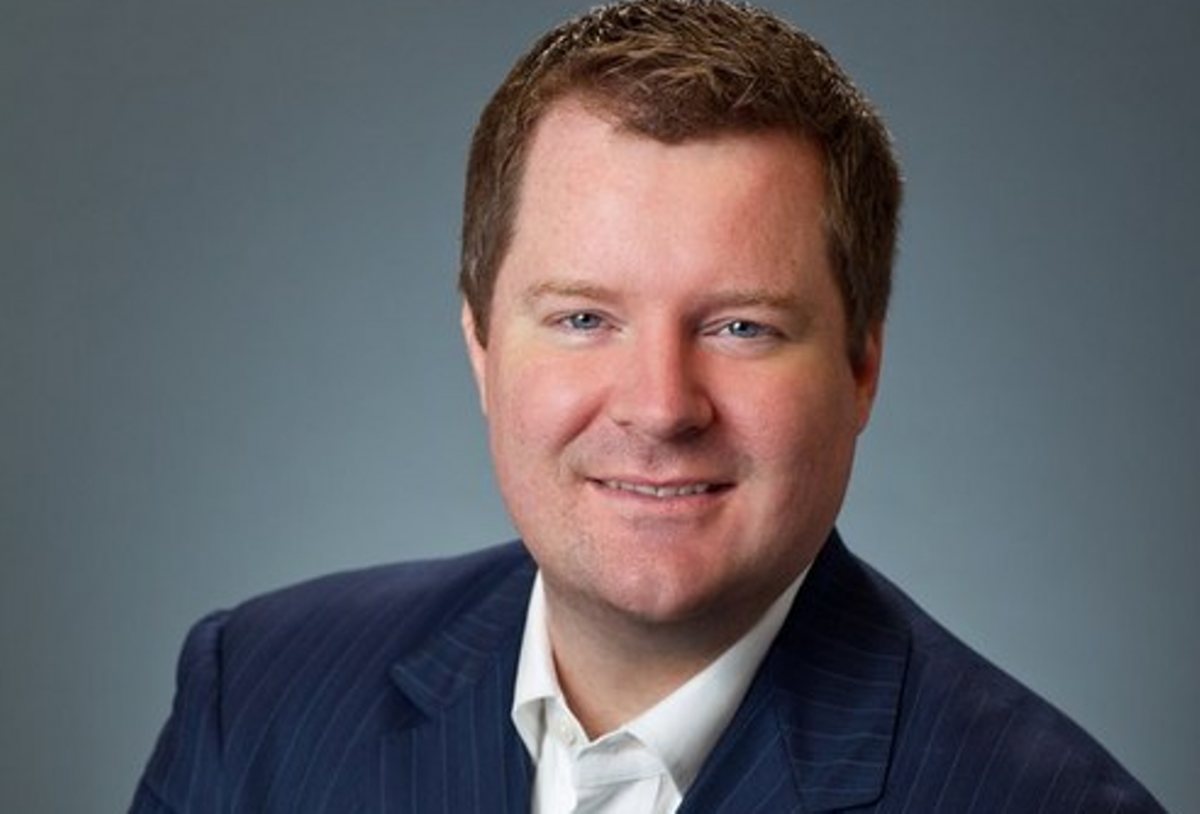 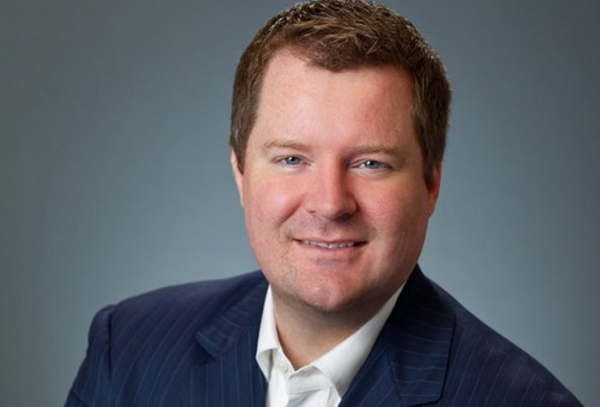 Erick Erickson—the man who banned Donald Trump from his superficial conservative event, alleging that Trump said that Megyn Kelly must have had PMS during the debate—said that Mary had PMS when she was pregnant with Jesus Christ. He said this back in 2012, years prior to Trump’s statement on Kelly. His statement was found on twitter and retweeted by Dan Scavino, one of Trump’s campaigners:

This blasphemer is an absolute wretch possessed by the spirit of hypocrisy. I can tell just by looking at his gluttonous face that he is a sleaze bucket. He condemns Trump for talking about blood “coming out of her wherever,” but he has no problem with this sick blasphemy. This is just another indication of how morally and spiritually decayed the secular conservative movement is.