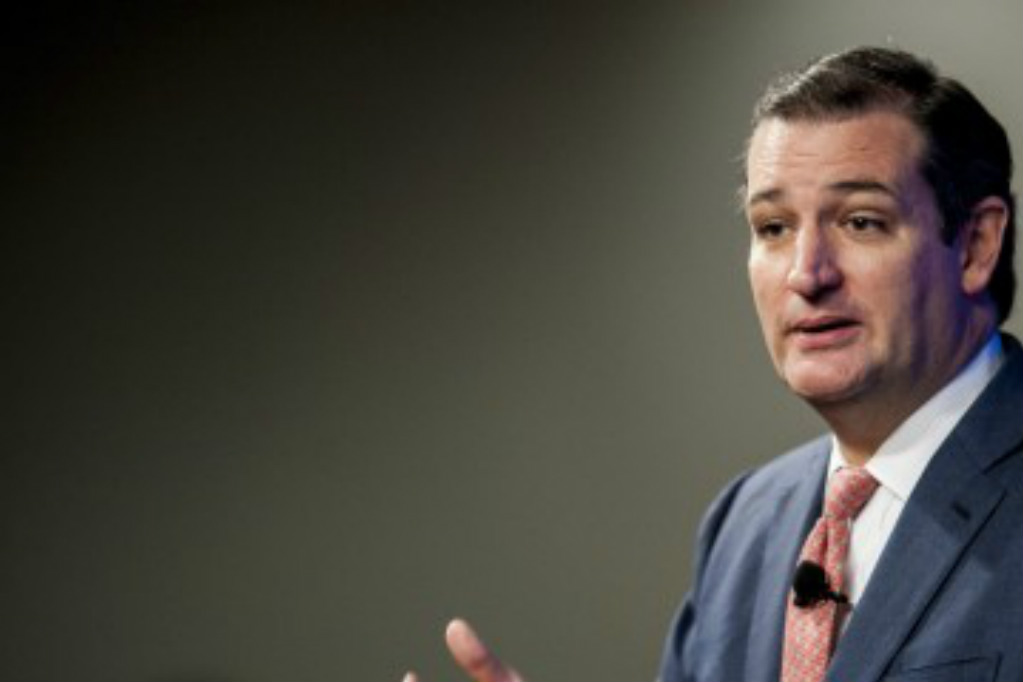 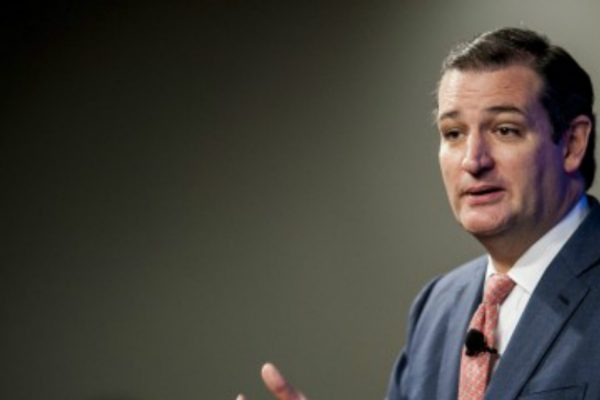 Though I believe Senator Ted Cruz (R-TX) is constitutionally ineligible to hold the office of President, that doesn’t mean that the man doesn’t say a lot of right things, because he does. The video response below is an excellent response when it comes to being asked about hatred or animosity towards those who engage in the sinful and criminal act of sodomy.

The exchange occurred earlier this year, but this was the first I saw of it and think it is a great response not just for those running for office who claim to be Christians, but for all Christians who recognize what sodomy is.

Here is how the conversation went down at a campaign stop in Beaumont, TX on May 19. KMBT-TV’s Kevin Steele was the reporter.

SEN. TED CRUZ: Let me ask a question: Is there something about the left, and I am going to put the media in this category, that is obsessed with sex? Why is it the only question you want to ask concerns homosexuals? Okay, you can ask those questions over and over and over again. I recognize that you’re reading questions from MSNBC… You’re wincing. You don’t want to talk about foreign policy. I recognize you want to ask another question about gay rights. Well, you know. ISIS is executing homosexuals. You want to talk about gay rights? This week was a very bad week for gay rights because the expansion of ISIS, the expansion of radical, theocratic, Islamic zealots that crucify Christians, that behead children and that murder homosexuals. That ought to be concerning you far more than asking six questions all on the same topic.

REPORTER: Do you have a personal animosity against gay Americans?

CRUZ: Do you have a personal animosity against Christians, sir? Your line of questioning is highly curious. You seem fixated on a particular subject. Look, I’m a Christian. Scripture commands us to love everybody and what I have been talking about, with respect to same-sex “marriage,” is the Constitution which is what we should all be focused on. The Constitution gives marriage to elected state legislators. It doesn’t give the power of marriage to a president, or to unelected judges to tear down the decisions enacted by democratically elected state legislatures.