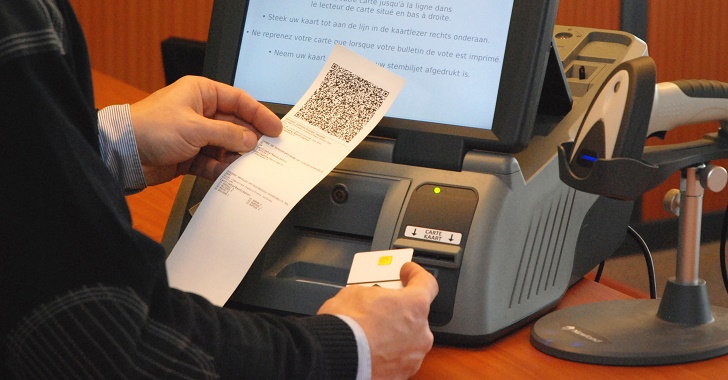 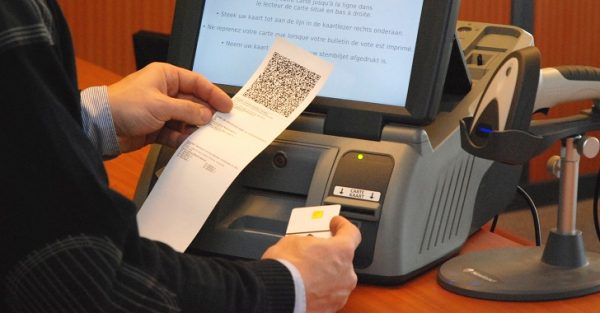 Did you know that for just $26 and an 8th-grade education you can hack a voting machine? This has actually been common knowledge for years, since a study at the Argonne National Laboratory in Illinois developed a hack to manipulate voting machines just before the 2012 elections.

The researchers who developed the hack were actually able to hijack a Diebold Accuvote TS electronic voting machine, one of the most popular voting systems at the time.

Two of the lead researchers in the study were able to demonstrate a number of different ways that voting machines could be hacked. They used a $1.29 microprocessor and a circuit board that costs about $8, along with a $15 remote control.

They demonstrated that the cheap hack worked from over a half-mile away.

“When the voter hits the ‘vote now’ button to register his votes, we can blank the screen and then go back and vote differently and the voter will be unaware that this has happened. Spend an extra four bucks and get a better lock, you don’t have to have state-of-the-art security, but you can do some things where it takes at least a little bit of skill to get in,” Johnson said.

As far as how easy the hack is, Johnson told Popsci that “I’ve been to high school science fairs where the kids had more sophisticated microprocessor projects.”

Watch the documentary “Hacking Democracy” for an in-depth look at the flawed voting machines the U.S. uses in the electoral process.

Even if your vote is actually counted (it probably isn’t), it still won’t matter who wins in the end, anyway—they are all going to carry out the exact same policies with just slightly different rhetoric behind them. It should be obvious by now that this system is not only inherently corrupt, but also failing miserably and in the midst of collapse.

John Vibes is an author, researcher and investigative journalist who takes a special interest in the counter-culture and the drug war. In addition to his writing and activist work he organizes a number of large events including the Free Your Mind Conference, which features top caliber speakers and whistle-blowers from all over the world. You can contact him and stay connected to his work at his Facebook page. You can find his 65 chapter Book entitled “Alchemy of the Timeless Renaissance” at bookpatch.com.