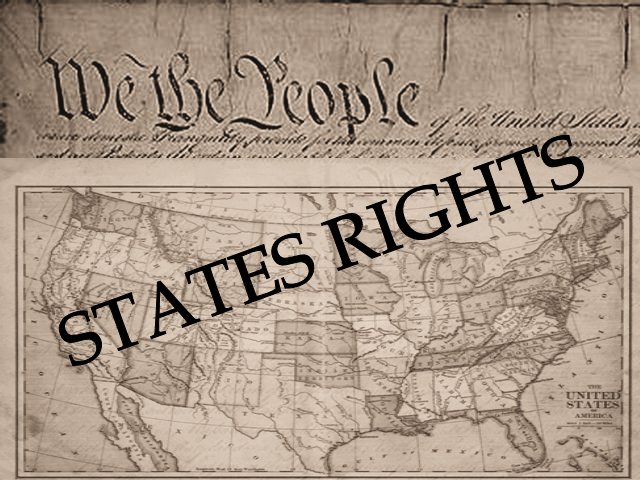 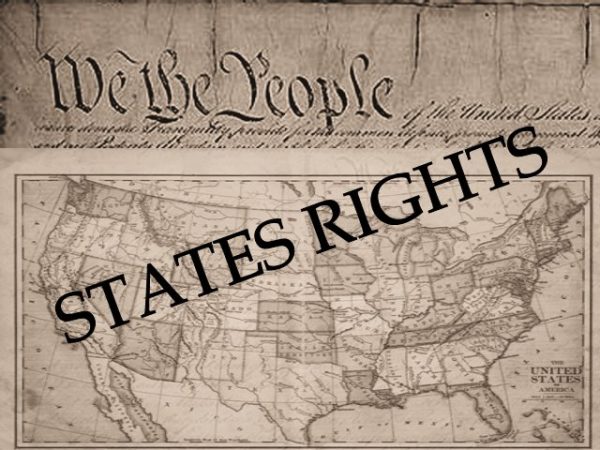 WHERE did the federal government come from? It was CREATED by the Constitution.

WHO ratified the Constitution? WE THE PEOPLE, acting through special ratifying conventions called in each of the States.

So the federal government is merely the “creature” of the Constitution and is completely subject to its terms.

Those are not my words. Those are the words of Alexander Hamilton in Federalist Paper No. 33 (5th para), and Thomas Jefferson in his draft of The Kentucky Resolutions of 1798, under the 8th Resolution.

THIS is why James Madison said, in his Report of 1799 to the Virginia Legislature on the Virginia Resolutions of 1798, under his discussion of the 3rd Resolution, that THE STATES, as the creators of the federal government, are the final authority on whether their creature has violated the compact THE STATES MADE WITH EACH OTHER. The constitutional compact is between the Sovereign States. The federal government is merely the “creature” of that compact.

That is why the States have the natural right to NULLIFY unconstitutional acts of their “creature,” the federal government.

But our “creature,” the federal government, has taken the bizarre position that the Constitution means whatever THEY say it means.

Oh, do they need smacking down! Does the creature dictate to its creator?