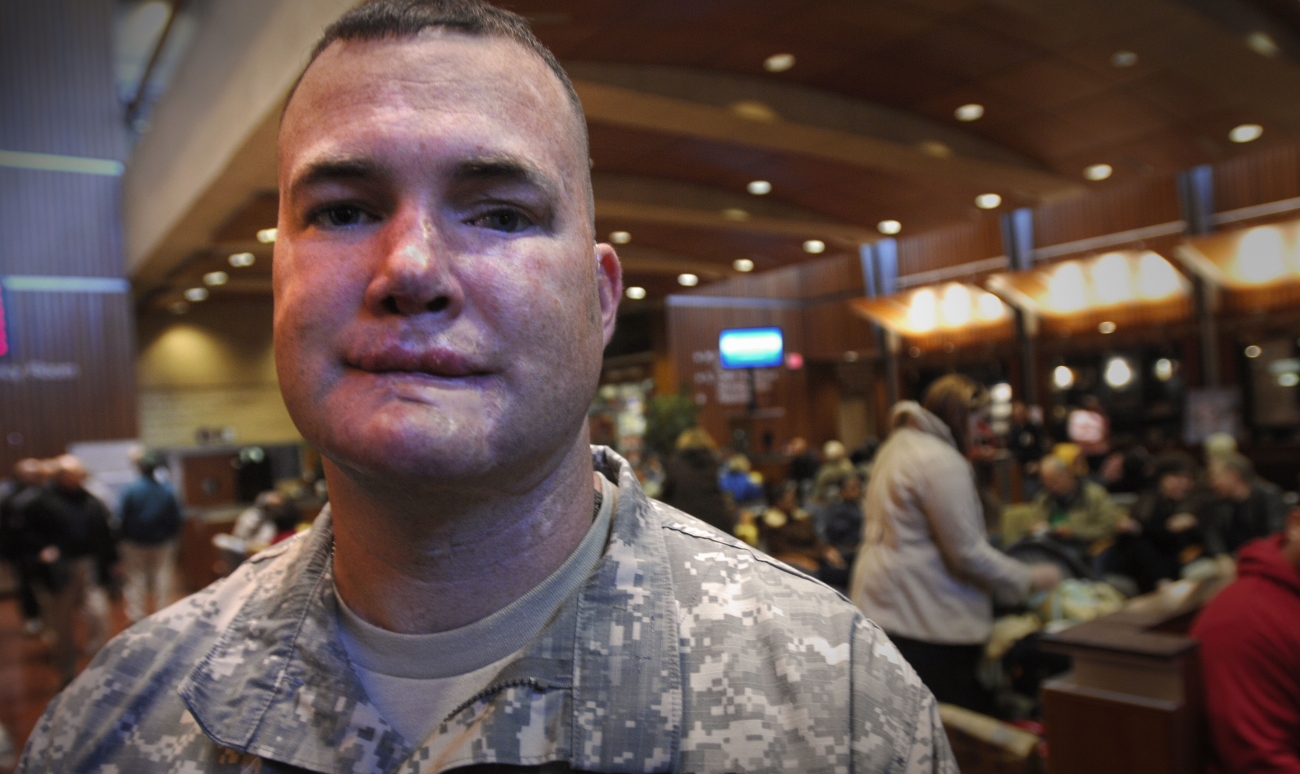 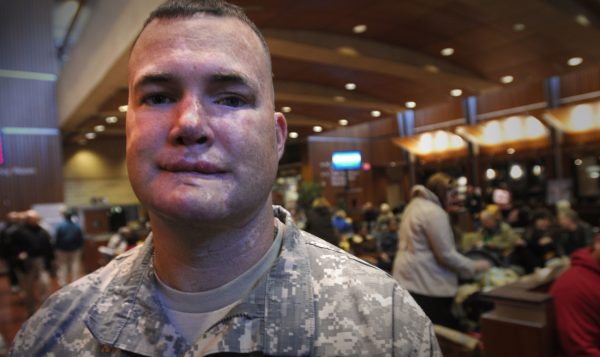 The debate on the Iran deal is starting to heat up here at home, and the evidence of division is everywhere.

Recently, President Obama said that Republicans who opposed the deal were making “common cause” with Iranian hardliners. Then when pushed to recant or at least soften those words, he instead doubled down and said that the GOP had a lot in common with the Iranian Revolutionary Guard. For those of you who may not know who the Iranian Revolutionary Guard are – they are the extremist terrorist wing of the Iranian military. Our President just said that anyone who disagrees with him is like a Muslim terrorist.

Now those who are against the deal are striking back, and they’re going for the knockout.

A new ad from the group “Veterans Against the Deal” just dropped, and in it they make a heart wrenching argument against dealing with Iran.

Staff Sergeant Robert Bartlett was severely wounded while fighting in Iraq and now he’s telling his story as he demands that Congress reject President Obama’s deal with Iran.

Congress knows this. Congress understands that releasing this money to the Iranian regime will no doubt lead to the deaths of many innocent people, perhaps American lives will be lost too… and yet some of them still plan to vote to authorize the nuke deal. It’s a travesty. It’s a miscarriage of justice. Iran deserves much worse and the innocent people of the Middle East and our soldiers here at home deserve better.

Senator Tom Cotton (R-AR) recently reminded his colleagues of this during the hearings to confirm a new chairman of the Joint Chiefs of Staff. When Senator Cotton asked Marine Corps General Joseph Dunford how many American soldiers had been killed in recent days by Iran, the General’s answer was stunning.

“Senator, I know the total number of soldiers, sailors, airmen and Marines that were killed by Iranian activities, and the number has been recently quoted as about 500. We weren’t always able to attribute the casualties we had to Iranian activity, although many times we suspected it was Iranian activity even though we didn’t necessarily have the forensics to support that.”

Five hundred deaths that can be directly linked to Iran and many more that cannot be proven but the military believes were Iran’s doing. And yet, instead of retaliating against Iran we are preparing to give them billions of dollars and a freer rein to wreak havoc in the Middle East and around the world…? This deal makes no sense.