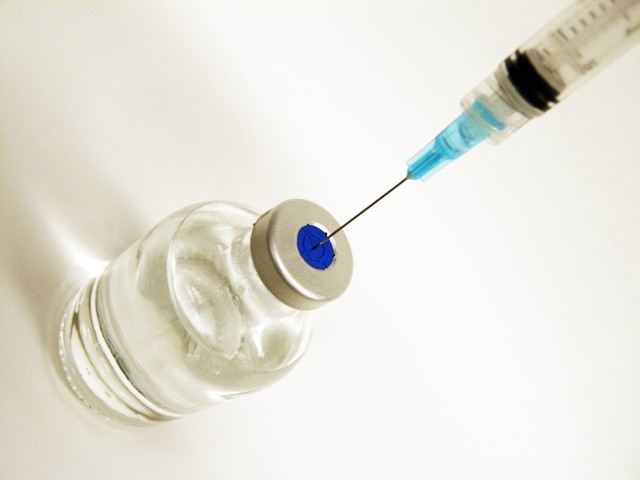 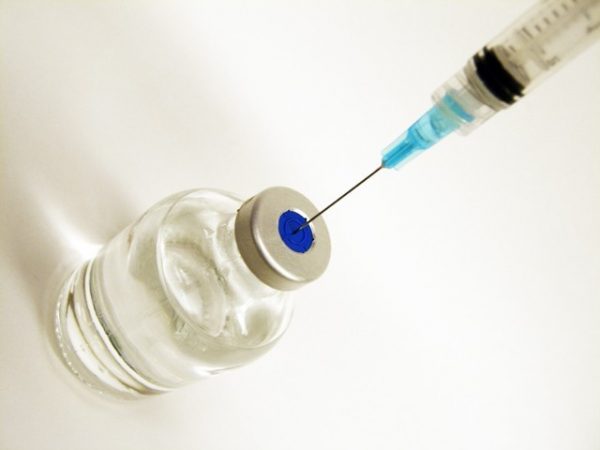 Look, I’ll admit I appreciate Dr. Ben Carson‘s honesty that he thinks through a lot of issues. I find that admirable. However, he has already demonstrated that he should not be considered for the White House by his stand on arms. A man that espouses the ideas he has regarding arms, will not uphold the Second Amendment and don’t tell me otherwise. However, Dr. Carson has come out and said that free people should be made to receive vaccinations into their healthy bodies simply because he or the FDA said we should and neither our philosophical nor religious thoughts should be considered in the matter.

Yes, for many this has been overlooked, but I again, implore my audience that this is another man who is seeking your vote to put him in the highest office in the land.

“Although I strongly believe in individual rights and the rights of parents to raise their children as they see fit, I also recognize that public health and public safety are extremely important in our society,” Carson told The Hill. “Certain communicable diseases have been largely eradicated by immunization policies in this country and we should not allow those diseases to return by foregoing safe immunization programs, for philosophical, religious or other reasons when we have the means to eradicate them.”

Great! So, since vaccines are so effective Dr. Carson, those that choose to receive them should have absolutely nothing to worry about, right? And, those of us who refuse your chemical tattoo in our otherwise healthy bodies will take the risk on ourselves. Why would you want to force us to receive something we don’t want? Unless, in this matter you are a totalitarian.

Carson, a neuro-surgeon, was countered by Senator Rand Paul (R-KY), who said, “I guess being for freedom would be really unusual?” he said during a CNBC appearance. “I don’t understand the point why that would be controversial.”

“Vaccines are one of the greatest medical breakthroughs” and he was a “great fan of the smallpox vaccine,” Paul added.

However, Paul, who is a medical doctor like his father, said that “vaccines are one of the greatest medical breakthroughs.”

Though Paul said that vaccines are a “good thing,” he also pointed to the jurisdiction of the home and noted that “parents should have some input.”

“The state doesn’t own your children,” he said. “The parents own the children, and it’s an issue of freedom.”

It has already been reported that a Center for Disease Control whistleblower has admitted the government has covered up links between autism and vaccines. The United Nations has secretly sought to sterilize women via its population control methods through vaccines. And, of course, in some cases the vaccines are actually toxic. But hey, go on and trust the FDA. After all, your government has never lied to you before, right?

This is just another reason, while liking Ben Carson on a personal level, I don’t see him as a person to fill the Oval Office. It would be nice if these candidates understood their enumerated powers should they be elected. The only way to tell if they understand though, is for the media to ask them.

March For Life 2022: Praying For A ‘Culture Of Life’ To Be Restored 49 Years After Roe v. Wade
Clash Daily