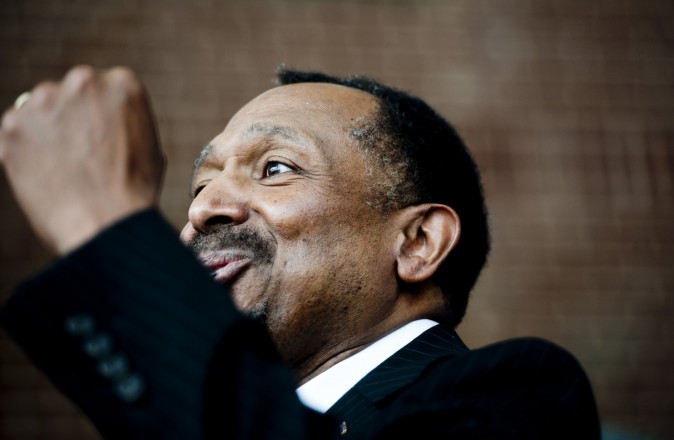 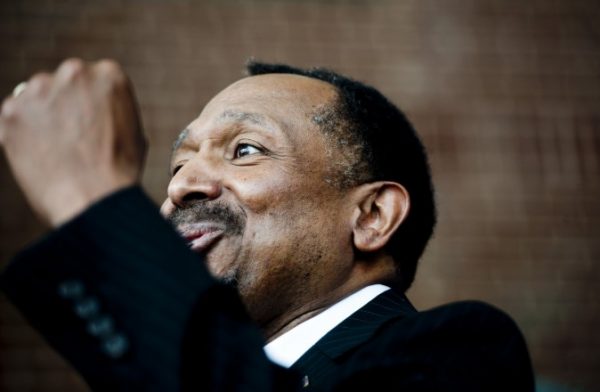 The leaders in the black community are finally taking a stand and calling out the racist founder of Planned Parenthood, Margaret Sanger. Last week, Ministers Taking a Stand, a coalition of black pastors, issued a letter to the Smithsonian Institution’s National Portrait Gallery (NPG) calling for the removal of a bust and all images of Sanger from its gallery.

The organization, which is led by prominent Bishop E. W. Jackson, sent a letter to Kim Sajet, director of the NPG. The letter read:

Perhaps the Gallery is unaware that Ms. Sanger supported black eugenics, a racist attitude toward black and other minority babies; an elitist attitude toward those she regarded as “the feeble minded;” speaking at rallies of Ku Klux Klan women; and communications with Hitler sympathizers. Also, the notorious “Negro Project” which sought to limit, if not eliminate, black births, was her brainchild. Despite these well-documented facts of history, her bust sits proudly in your gallery as a hero of justice. The obvious incongruity is staggering!

Perhaps your institution is a victim of propaganda advanced by those who support abortion. Nevertheless, a prestigious institution like the National Portrait Gallery should have higher standards and subject its honorees to higher scrutiny…

Like Hitler, Sanger advocated eugenics – the extermination of people she deemed “undesirables.” Finding that the American people rejected that idea, she then switched to birth control as a way of controlling the population growth of black people and others.

In an interview with Breitbart, Jackson said, “Planned Parenthood was born in eugenic racism and elitism, and Margaret Sanger was the mother who gave birth to the world’s largest abortion chain. In the city where Planned Parenthood began, more black babies are aborted than born alive according to the New York Department of Health and Mental Hygiene. This is not the result of justice. It’s the result of animus.”

“Abortion is the number one killer in the black community (363,705 abortions versus 285,522 deaths from all causes of death combined),” he added. “Yet the propagandistic and hypocritical #BlackLivesMatter movement leadership stands with Planned Parenthood, proving that only some black lives matter.”

While the liberal media and supporters of the murderous organization known as Planned Parenthood continue to present Ms. Sanger as an icon of freedom and a champion of women’s rights. Nothing could be further from the truth. She was a eugenicist, feminist and racist in her own right. This was made manifest in some of these infamous quotes from Sanger:

…and the list goes on and on, but you get the point.

Jackson said, “Her motivation was stopping people whom she considered ‘defective’ from having what she would call ‘defective children.'”

“She thought that black people needed to be stopped from propagating and growing their population, and other people she called ‘feeble-minded,'” he continued. “And the analogy I drew is that’s like saying, ‘Hitler might have been controversial, but at least he helped population control.'”

“We will not rest until it’s taken down,” he told Breitbart. “We want to make sure that everybody in America knows who Margaret Sanger actually was. We think that will put Planned Parenthood and what they do in the proper perspective and I hope this will be one more nail in the coffin of Planned Parenthood.”

Amen! I hope it will be. Jackson went on to blast Barack Obama by saying, “This president has demonstrated such a callous, disregard for human life. It’s almost unfathomable to me, but, of course, it’s in keeping with his record. He opposed the Born Alive Infant Protection Act – and that was nothing but infanticide, and he supported that! It doesn’t surprise me, but it still is unbelievable that a president could think that way.”

Indeed. I hope the pressure they are able to bring to bear will be supported by many millions of Americans. Jackson’s group has set up a petition, which you can sign to show your support for their efforts. The petition is just shy of the 10,000 signature goal. Surely, more Americans agree with these men than that!