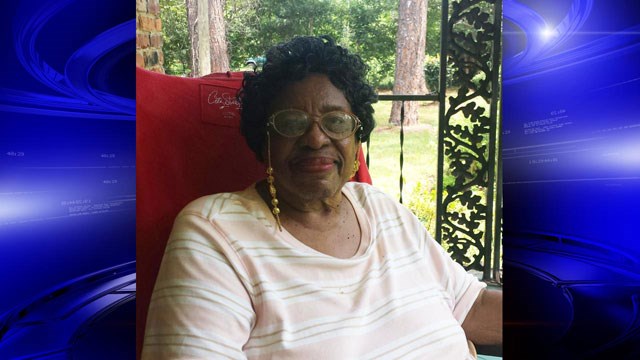 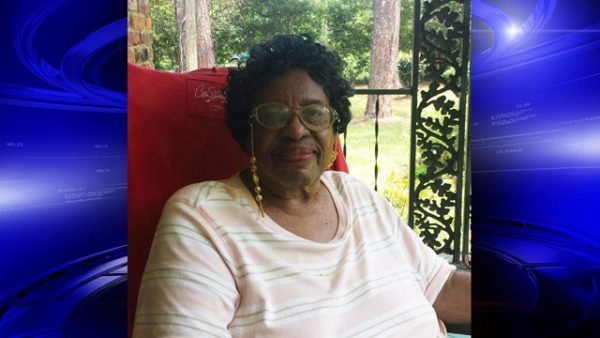 BAINBRIDGE, GA – Ms. Josephine King of Bainbridge, Georgia is no longer welcome through the doors of the church where she has worshiped for over 50 years. The 92-year-old was recently given the stunning news in the form of a letter signed by her pastor.

Senior Pastor Derrick Mike’s reason for excommunicating one of First African Baptist Church’s oldest members came down to her not dropping enough money into the offering plate on Sunday mornings.

“Josephine King is no longer considered a member of the First African Baptist Church of Bainbridge, Georgia,” the letter stated. The explanation given was that Ms. King “has shown non-support” towards the congregation in areas of“constant and consistent financial and physical participation.”

Ms. King’s nephew, Gerald Simmons, said that his aunt was “disappointed” and “shocked” at the decision.

Simmons told WALB in Georgia that the reason for his elderly relative’s recent lack of participation was that she was ill and shut-in for months, but that for years, she went above and beyond when donating money to her church.

According to her nephew, this isn’t the first member of the First African Baptist Church in Bainbridge to be kicked out of the flock due to a lack of tithing. He hopes his aunt’s story will change the hearts of leadership in the church and also at houses of worship across the country.

“You have to have money to make these churches run, but it’s not about money,” Simmons said. “It’s about God. You have to put God first.”
WALB.com, South Georgia News, Weather, Sports