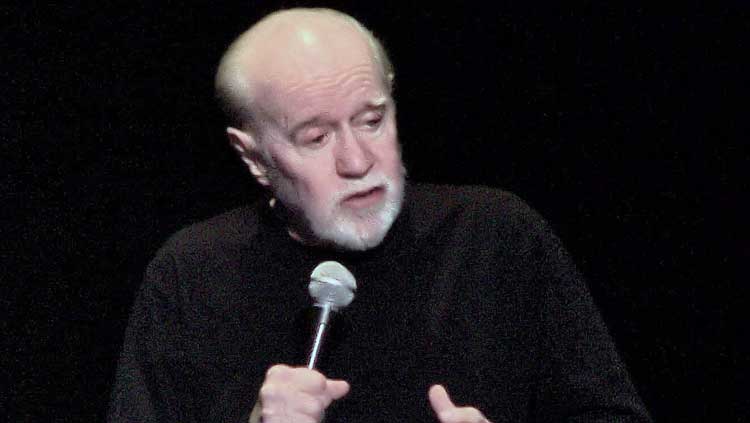 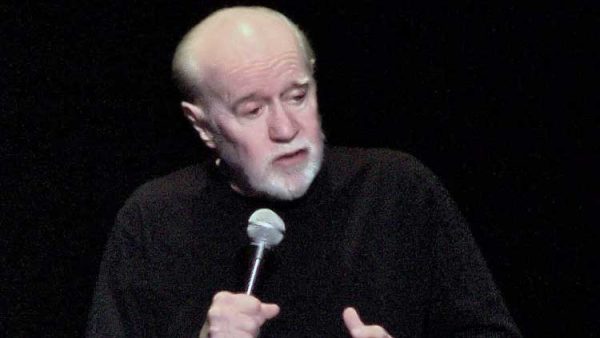 Comedian George Carlin is known as one of the most controversial and outspoken entertainers of his time, and as far as the government is concerned, he could have possibly been a terrorist.

Carlin was not a violent or criminal person in any way, but he said things during his routines that struck at the root of the problems in our society. He went into great detail about corruption in government and business.

During the 1978 Supreme Court case, FCC v Pacifica Foundation, the government cited Carlin’s work as an example of profanity. They used his “Seven Dirty Words” segment to show the type of language that was being used in records and broadcasts. However, the government’s interest in his work did not stop there.

Just after his 1969 appearance on the Jackie Gleason show, Carlin caught the attention of the FBI because he made jokes about then-FBI chief J. Edgar Hoover. According to the government, Carlin had “referred to the Bureau and the Director in a satirical vein.”

They added that his act was “considered to be in very poor taste” and “it was obvious that he was using the prestige of the Bureau and Mr. Hoover to enhance his performance.”

After Carlin’s appearance on the show, the staff of Jackie Gleason received a number of anonymous letters — allegedly from fans but possibly from the FBI — condemning Carlin for speaking about the government in the critical way that he did. It has been proven that the FBI has indeed sent threatening letters to public figures in the past, pretending to be concerned colleagues or a member of the public, including to Dr. Martin Luther King Jr.

Anyone that speaks out against the injustices of the world, whether they are a dangerous terrorist or a harmless comedian, will receive unwanted attention from government.

Below is a video showing Carlin’s deep political analysis in action:

Read the 12 pages of FBI documents on Carlin here.

John Vibes is an author, researcher and investigative journalist who takes a special interest in the counter-culture and the drug war. In addition to his writing and activist work he organizes a number of large events including the Free Your Mind Conference, which features top caliber speakers and whistle-blowers from all over the world. You can contact him and stay connected to his work at his Facebook page. You can find his 65 chapter Book entitled “Alchemy of the Timeless Renaissance” at bookpatch.com.