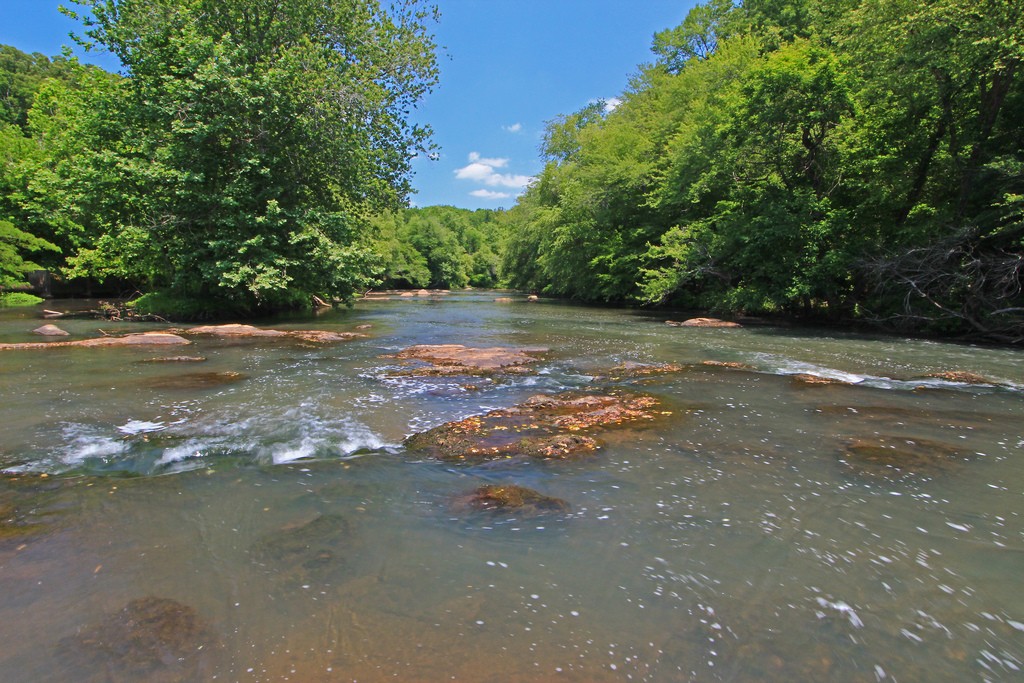 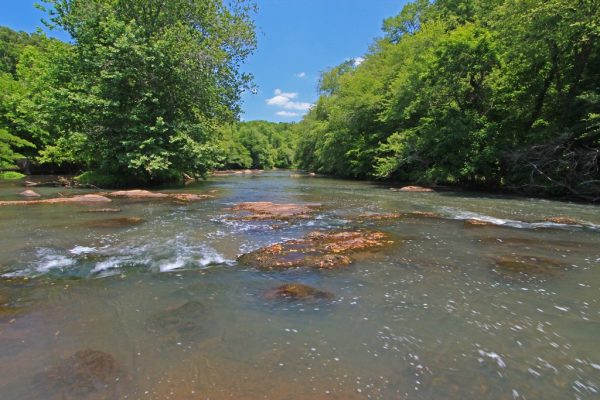 We all heard about the EPA’s disastrous early August spill where the agency sent some 3 million gallons of highly toxic mine waste water down the Animas River in Colorado.

But little does the public know, the EPA caused a serious spill in Georgia only months before contaminating the Animas.

Still reeling from a disaster it created at a Colorado gold mine, the EPA has so far avoided criticism for a similar toxic waste spill in Georgia.

In Greensboro, EPA-funded contractors grading a toxic 19th-century cotton mill site struck a water main, sending the deadly sediment into a nearby creek. Though that accident took place five months ago, the hazard continues as heavy storms — one hit the area Tuesday — wash more soil into the creek.

The sediment flows carry dangerous mercury, lead, arsenic and chromium downstream to the Oconee River — home to many federally and state protected species — and toward the tourist destination of Lake Oconee.

According to Microbiologist Dave Lewis, lead contamination in the soil where the Georgia spill took place is 20,000 times higher than federal levels established for drinking water.

The cotton mill site contains 34 hazardous chemicals, 30 of which are on the EPA’s list of priority pollutants because of “high toxicity, persistence, lack of degradability, and harmful effects on living organisms,” Lewis wrote in a 2014 affidavit, reports Watchdog.org.

The EPA’s official website provides a mission statement which reads, “our mission is to protect human health and the environment.”

Lately the agency has been doing the exact opposite.

The spill caused by the EPA in Colorado is expected to cost tax payers upwards to $28 billion dollars to clean up.

Star Fox is a U.S. based journalist who contributes to Eyesopenreport.com. His works have been published by recognizable alternative new sites like GlobalResearch.ca, ActivistPost.com and Intellihub.com. Follow@StarFoxReport