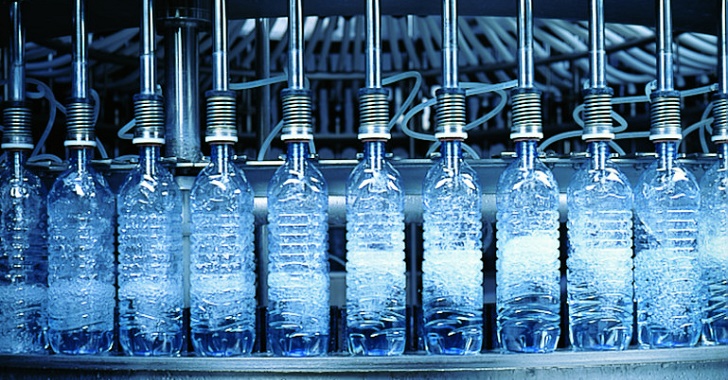 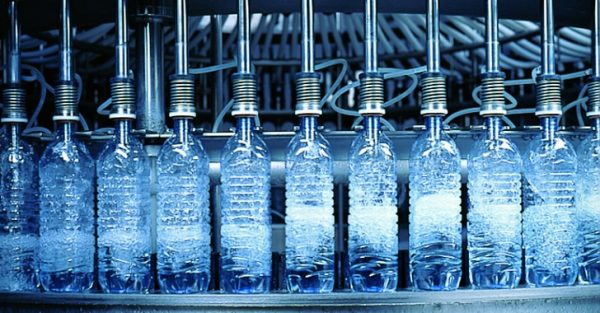 Los Angeles, CA — Nestle has found itself more and more frequently in the glare of the California drought-shame spotlight than it would arguably care to be — though not frequently enough, apparently, for the megacorporation to have spontaneously sprouted a conscience.

Drought-shaming worked sufficiently enough for Starbucks to stop bottling water in the now-arid state entirely, uprooting its operations all the way to Pennsylvania. But Nestle simply shrugged off public outrage and then upped the ante by increasing its draw from natural springs — most notoriously in the San Bernardino National Forest — with an absurdly expired permit.

Because profit, of course. Or, perhaps more befittingly, theft. But you get the idea.

Nestle has somehow managed the most sweetheart of deals for its Arrowhead 100% Mountain Spring Water, which is ostensibly sourced from Arrowhead Springs — and which also happens to be located on public land in a national forest.

In 2013, the company drew 27 million gallons of water from 12 springs in Strawberry Canyon for the brand — apparently by employing rather impressive legerdemain — considering the permit to do so expired in 1988.

But, as Nestle will tell you, that really isn’t cause for concern since it swears it is a good steward of the land and, after all, that expired permit’s annual fee has been diligently and faithfully paid in full — all $524 of it.

And that isn’t the only water it collects. Another 51 million gallons of groundwater were drawn from the area by Nestle that same year.

There is another site the company drains for profit while California’s historic drought rages on: Deer Canyon. Last year, Nestle drew 76 million gallons from the springs in that location, which is a sizable increase over 2013’s 56 million-gallon draw — and under circumstances just as questionable as water collection at Arrowhead.

This extensive collection of water is undoubtedly having detrimental effects on the ecosystem and its numerous endangered and threatened species, though impact studies aren’t available because they were mysteriously stopped before ever getting underway.

In fact, the review process necessary to renew Nestle’s antiquated permit met a similarly enigmatic termination: once planning stages made apparent the hefty price tag and complicated steps said review would entail, the review was simply dropped. Completely. Without any new stipulations or stricter regulations added to the expired permit that Nestle was ostensibly following anyway — though, obviously, that remains an open question.

In 2014, Nestle used roughly 705 million gallons of water in its operations in California, according to natural resource manager Larry Lawrence. That’s 2,164 acre-feet of water — enough to “irrigate 700 acres of farmland” or “fill 1,068 Olympic-sized swimming pools,” as Ian James pointed out in The Desert Sun.

Though there is no way to verify exactly how much Nestle must spend to produce a single bottle of Arrowhead spring water, the astronomical profit is undeniable fact: the most popular size of a bottle of Arrowhead 100% Mountain Spring Water (1 liter) retails for 89¢ — putting the potential profit for Nestle in the tens of billions.

Activists have called for a boycott of Nestle Waters and all Nestle products until they are held accountable for their actions in California.

There is much more to be revealed in future articles as the investigation into Nestle’s reckless profit-seeking during California’s unprecedented drought continues.

This is the second in our series of investigations into Nestle’s role in extracting massive amounts of groundwater in California during the record drought. The third in this series will delve further into Nestle’s corrupt business practices. Make sure you don’t miss the rest of this series! Subscribe to our newsletter here.