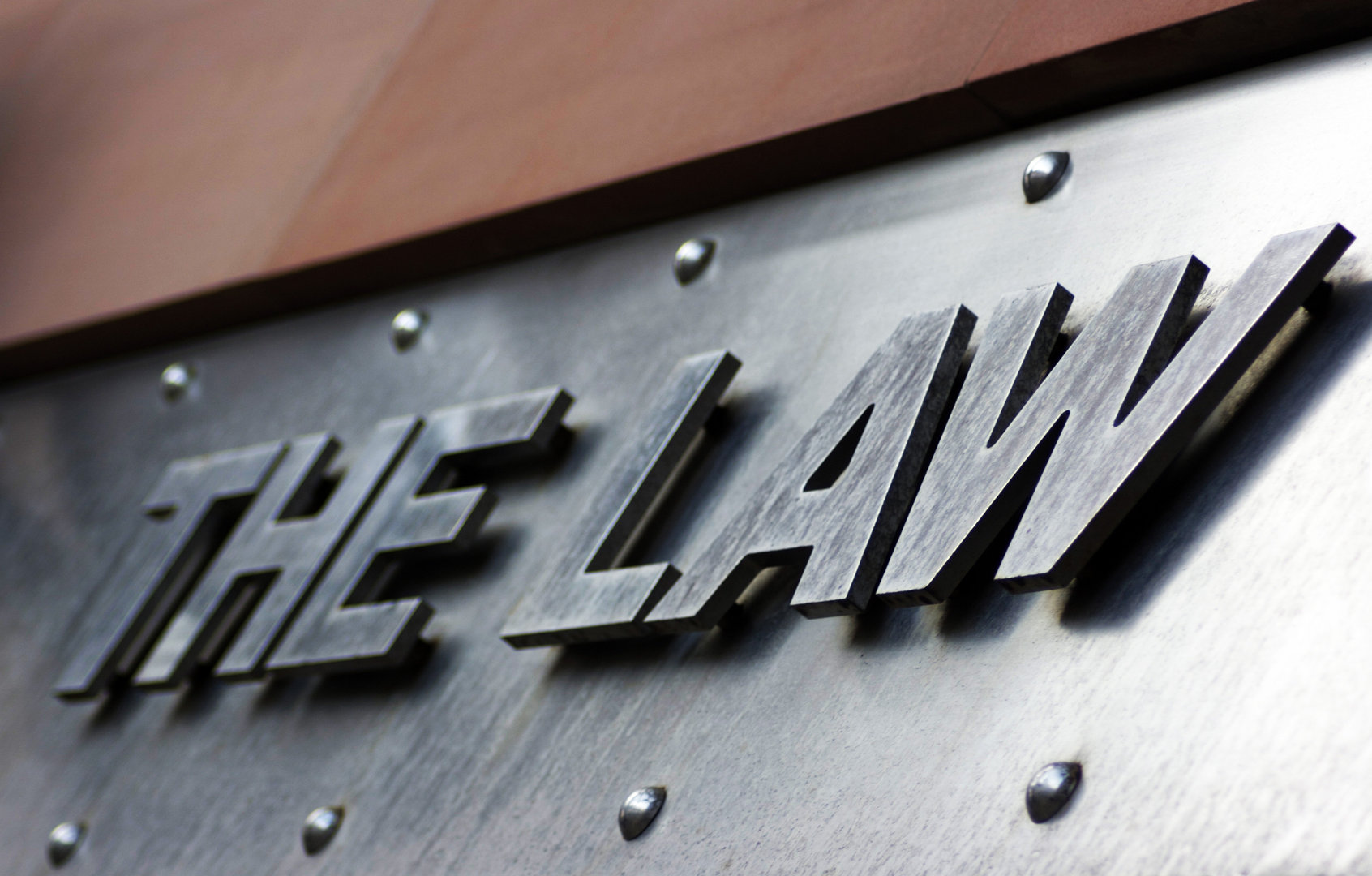 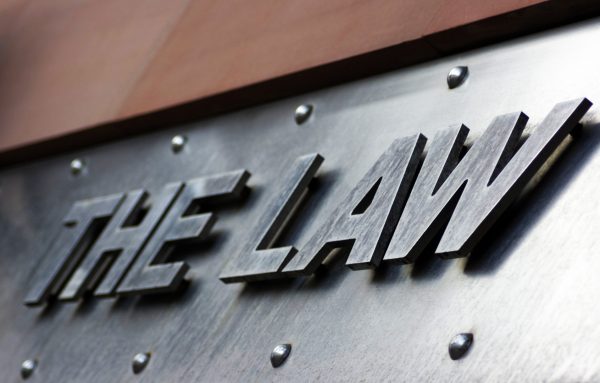 Conservatives are always on the retreat. In fact, our constant giving of ground has created a government that no longer even follows its own laws.

The conservative “battle” goes something like this: “Sodomy is illegal because it violates God’s law.” So the “Supreme” Court decides to legalize it.

“OK”, says the conservatives, “but we aren’t baking any cakes for homo weddings.” The “Supreme” Court then says it is illegal to refuse to do so because it “discriminates” against homos.

“OK”, says the conservatives, “but no way are we going to let them get married.” The “Supreme” Court then rules that homos can get married.

The conservatives respond, “OK, but no way will we violate our conscience.” “Oh yes you will,” says the “Supreme” Court, because of the equal protection clause.

“OK”, says the conservatives, “but we will make a law restoring our religious freedom and solicit funds from like-minded supporters to “fight” the evil.”

Round and round the mulberry bush the courts chase the conservatives…

The reason we end up running up against all the legal mumbo jumbo is because we always end up fighting the wrong battles. The homo “marriage” and the abortion issues are classic examples of this failed strategy. Just show me the law.

So much of what you and I choose to believe is simply not true. Do you really want to be set free? Then stop believing lies! We have all been programmed with cleverly crafted lies and propaganda. It has often been stated that if you repeat a lie often enough, it becomes the truth.

Hold on folks, I am about to give you a dose of real Truth. You don’t have to believe it, but it’s still the Truth. Until we are willing to challenge the lies that we’ve been taught and fight back on the proper premise, we will continue running around the tree trying to head off the wolf at the pass.

The “Supreme” Court does not make laws, it simply offers opinions on whether or not a “law” meets Constitutional muster. If the law violates the Constitution, then the law is remanded back to the Legislative branch so that the law can be re-written to fall in line with the Constitution. This is how our government is supposed to create laws.

Bear in mind that offering an “opinion” does not change the law. They just tell us that it does and we believe their lies. We then repeat their lies and teach them to others. The lies soon become “truth”, although it is not The Truth. I’ll say it again. Courts do not make laws.

Abortion is not legal anywhere in America. That’s right, there is no Federal Law on the books regarding abortion. None! There is a “Supreme” Court opinion called Roe V Wade, but that is merely an opinion…not a law! They just tell us that it is and we believe them, follow the lie, and teach it to others.

In fact, if you were to ask any judge anywhere to show you the abortion law, he or she would have to refer you to state law because that is the only place you will find any law regarding abortion. In 30 U.S. states abortion is illegal. In the other 20 states it is legal only with exceptions for the life or health of the mother.

Access to abortions of “convenience” is illegal in all 50 states. A “Supreme” Court decision cannot and does not change the law. They just tell us that it does, and we, like gullible subjects, believe them.

Planned Parenthood has been violating the law in all 50 states and should be closed, and all of the directors and abortionists should go to prison as accessories to murder. That is the law of the land, and that is the Truth.

The same Truth also applies to homo “marriage.” Before the recent “opinion” of the “Supreme” Court, marriage was strictly between a man and a woman in 39 states. Eleven states had legalized sodomite “marriage” through the legislative process, 3 by direct election of the people, and 8 by action of State Legislatures. Today, sodomite “marriage” is still illegal in all 39 of the states where the law is still on the books. The “Supreme” Court cannot change the law, but can only offer opinions about it.

Interestingly enough, there actually was a Federal Law regarding homo “marriage.” It was called the Defense of Marriage Act and was passed by the U.S. Congress in 1996. The activist courts illegally overturned it by judicial fiat in 2013; however this did not nullify the law that was on the books. They only told us that it did, and we believed it, and told others to believe it.

This is called Judicial Tyranny and it has radically transformed the direction of this nation. Laws can only be made by one of two ways in America: by an act of the Legislative Branch, or by a citizen’s initiative through a direct vote of the people. Courts can never make laws. They just tell us that they can, and we believe it, and teach it to others until the lie eventually becomes accepted as “truth.”

Abortion is still against the law. Marriage is still the union of one man and one woman. There is no separation between the church and the state as is currently accepted in America. They just tell us there is, we believe it, and we teach the lie to others.

We have to begin to push back. We must attack the lies head on. They have distracted us and they have us focusing on “religious liberty” or “conscience” or “deeply held religious beliefs.” But those are the wrong arguments. We must stand and fight on the Truth. Courts do not make laws. A court decision does not carry the force of law, and it most certainly does not “change” the law. Abortion is illegal, homo “marriage” is a fraud, and religious values cannot be separated from government.

Show me the law…