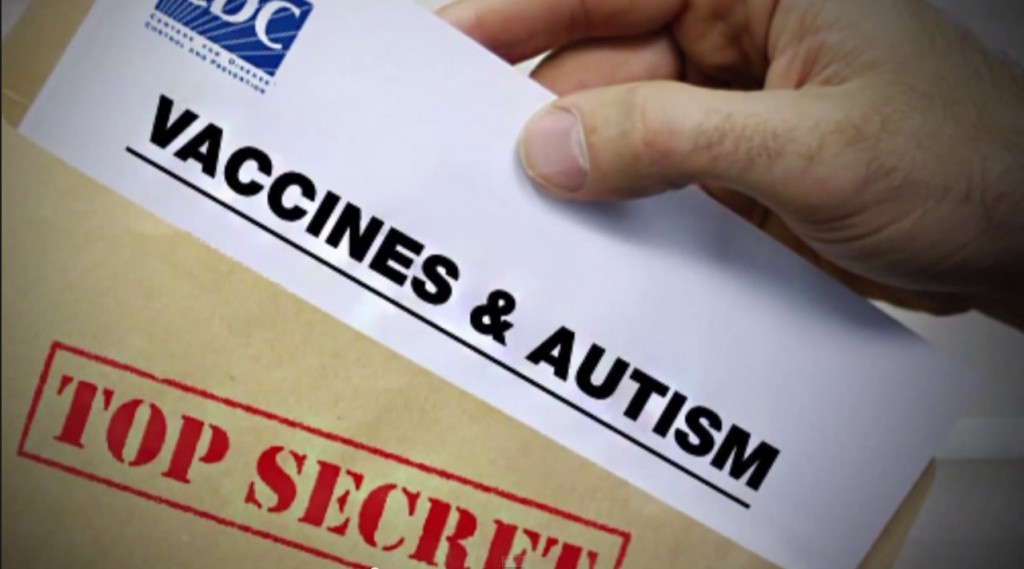 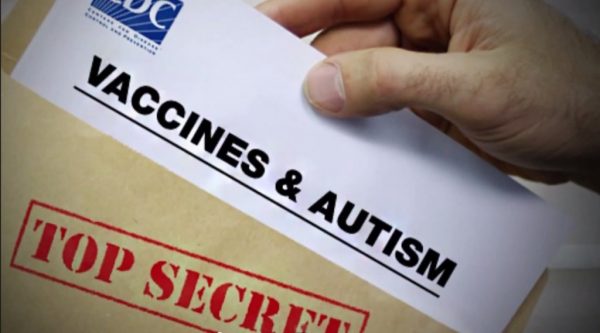 It’s now been a year since William Thompson, long-time CDC researcher, publicly admitted he concealed evidence that indicted the MMR vaccine for its connection to autism.

It’s been a year since Thompson publicly accused his colleagues at the CDC of doing the same thing. Two of those colleagues, Frank DeStefano and Collen Boyle, are high-ranking CDC executives in the area of vaccine safety.

During this past year, mainstream reporters and defenders of the realm have taken two approaches: silence; and vague claims that Thompson’s statements are false.

Both of these approaches are slimy and disingenuous, because the man we want to hear from is Thompson himself. And we have not.

We want to hear from him in a public setting, in front of a hearing where he can speak at length, where he can fill in details, where he can air all his claims without censorship.

At the moment, the possibility of such a hearing is remote, because the US Congress is bought and sold.

Short of a hearing, we want Thompson to sit down with a reporter and speak on camera, extensively, and submit himself to questions.

He has said he will not do this. He and his lawyer, Rick Morgan, know there are a number of reporters who will do a proper interview, without edits. I could easily name a dozen reporters who would conduct an in-depth interview, live, online, for the whole world to see.

Thompson’s reluctance? It appears he believes his public testimony, under oath, in front of a Congressional committee, will protect him from harm. I’m talking about harm from people who will do anything to maintain the reputation of vaccines.

But what if there never is a full-blooded open Congressional hearing? What then? Will Thompson maintain silence for the rest of his life?

More is at stake here than the danger of the MMR vaccine. The CDC has done hundreds of key studies on vaccine safety. They are all thrown into doubt by Thompson’s assertion— recently quoted by Congressman Bill Posey on the floor of the Congress—that Thompson and his colleagues brought a garbage can into a CDC office and threw out documentsthat would have shown the MMR connection to autism.

This speaks of a massive indifference to human life and safety.

Thompson should also know, and certainly does know, that Congressional hearings have a way of soft-pedaling accusations against government agencies. There is no guarantee that, in such a setting, he would be able to air his confession and his grievances in full.

Whereas, in an interview with independent investigators/reporters, he would have complete latitude. Time constraints would not apply. He would be asked for many, many details. The full story, from his point of view, would emerge.

It is my conclusion that Thompson entered into an arrangement with his bosses at the CDC. After his public confession of a year ago, it was too late to put the genie back in the bottle and cork it. But damage control could be undertaken.

Thompson could say (and he did) that he was willing (and only willing) to work with Congress to present the truth. His CDC bosses were confident that they could, with the help of powerful friends in government and in the pharmaceutical industry, prevent serious Congressional exposure.

And if Thompson maintained silence otherwise, refusing to talk to reporters, there would be little or no coverage of the scandal.

The CDC assured Thompson that he could continue to work for them and retire and receive his full pension.

That’s my conclusion. If I’m in error, let Thompson or his lawyer, Rick Morgan, correct me.

Beyond Thompson’s year-old confession, there are taped phone calls between him and Brian Hooker and Andrew Wakefield. In these fragments, Thompson expresses his outrage about the use of mercury (thimerosal) in vaccines. He makes other damning statements about vaccines.

These statements should also be the springboard for an in-depth interview with Thompson, on camera.

Then there is the matter of a 2004 letter Thompson wrote to the head of the CDC, Julie Gerberding. He informed Gerberding that he had data about the MMR vaccine that was very sensitive and troubling. He was surely referring to the suppressed truth about the MMR-autism connection. Thompson was about to present these data at a major CDC vaccine conference

Apparently, Gerberding never answered the letter and instead stonewalled Thompson. His presentation was cancelled. But some five years later, when she left the CDC, Gerberding did go to work for Merck as the president of their vaccine division…

And Merck does, in fact, manufacture the MMR vaccine.

What are the odds that this potential stick of dynamite would be permitted to explode during an open Congressional hearing, with Gerberding on the stand under oath?

The likelihood is on the level of the full moon turning into a cowboy on a horse in full view of the whole world.

I have no doubt he fears for his life. On the other hand, can he maintain invisibility forever?

At stake is the severe neurological damage caused by the MMR and other vaccines.

The pretense of major media in all this is preposterous. After 30 years of working as a reporter, I know what makes a story. I know that a major researcher (which Thompson is) at a major government agency (the CDC) admitting to gross fraud, is, without further ado or parsing, a blockbuster, a page-one headline. There is absolutely no doubt about it.

We aren’t talking about somebody coming in from the outside and claiming the CDC is cooking their research books. No, this is a house man, a valued member of the research club, blowing the whistle on himself and his highly placed colleagues, at considerable risk to himself.

This is already a huge story, without taking another step.

To achieve the stunning media silence of a year, there was active repression and collusion and pressure, and lies told and excuses made.

The bulk of America, card carrying members of the Idiocracy, heard nothing and saw nothing, so nothing happened.

In retrospect, we can understand why a major push for mandatory vaccination has been launched. Thompson was cutting close to the bone with his revelations. Alternative news sites have been bristling with stories exposing the dangers of vaccines. The powers-that-be decided it was time to double down.

It was time to overwhelm the noise and go all-out. It was time to pass new laws eliminating vaccine exemptions, and it was time to hurl waves of vicious accusations against truth tellers.

The Thompson case remains in limbo. Will he ever speak out and spill all the secrets? Will he emerge from the shadows?

This isn’t over. It’s far from over.

The author of three explosive collections, THE MATRIX REVEALED, EXIT FROM THE MATRIX, andPOWER OUTSIDE THE MATRIX, Jon was a candidate for a US Congressional seat in the 29th District of California. He maintains a consulting practice for private clients, the purpose of which is the expansion of personal creative power. Nominated for a Pulitzer Prize, he has worked as an investigative reporter for 30 years, writing articles on politics, medicine, and health for CBS Healthwatch, LA Weekly, Spin Magazine, Stern, and other newspapers and magazines in the US and Europe. Jon has delivered lectures and seminars on global politics, health, logic, and creative power to audiences around the world. You can sign up for hisfree NoMoreFakeNews emails here or his free OutsideTheRealityMachine emails here.