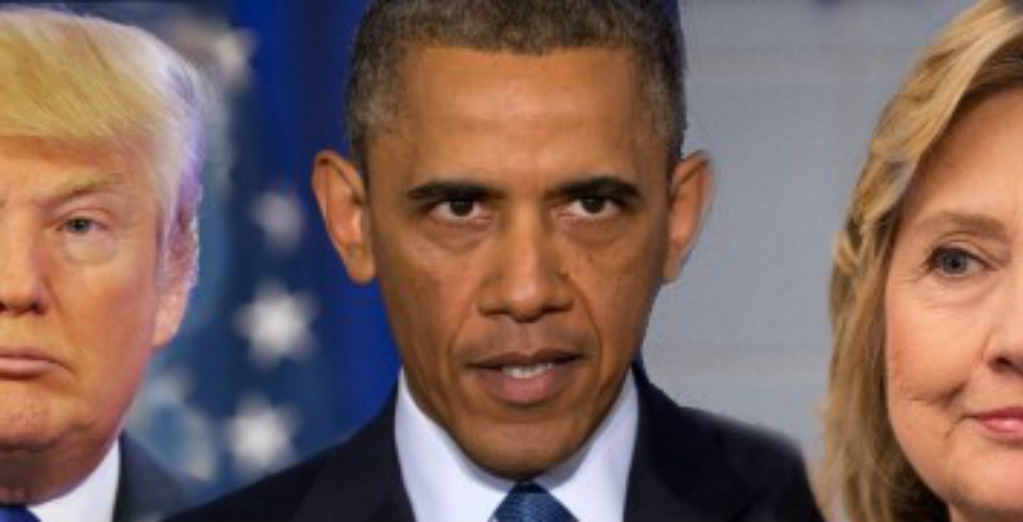 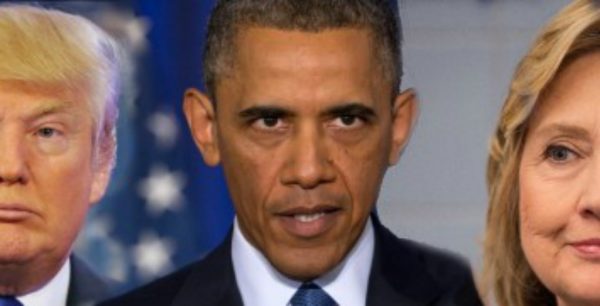 While the Republican Party had poo pooed those of us who have demanded the fraudulent documents of Barack Hussein Obama be investigated, one must remember who the first birthers were… Bill and Hillary Clinton. They were the first to question whether or not Barack Obama was a natural born citizen or even a citizen of the united States at all. This is a question that must be pressed upon Mrs. Clinton in the coming days and her answer could possibly put the Democrat Party in turmoil.

We already know that GOP presidential candidate Donald Trump had absolutely no problem in calling for Barack Obama’s birth certificate just a day before the fraud-in-chief released what is clearly a tampered with document on the White House website. Though Trump later would say that was enough for him, he recently told CNN that it was not a mistake to go after the Obama birth certificate issue and claimed “I really don’t know” if Obama was born in the US. Trump is not alone. We here also have the same questions given the evidence.

It was Bill and Hillary Clinton that first raised the issue of Barack Hussein Obama’s eligibility, not Constitutionalists. In an interview conducted back in 2012, author and investigator Jerome Corsi spoke with Bettina Viviano, who started her own film production company in 1990 after serving as vice president of production for Steven Spielberg’s Amblin Entertainment.

At that time, she told Corsi that the Clintons were the original birthers.

“Everybody who has called this a conspiracy from the Republicans or the tea party, they need to know who started it – the Democrats,” she said.

“It was Hillary and Bill, and it percolated up from there,” said Viviano, who had access to the campaign through a documentary she produced on the claims of delegates that Obama and the Democratic National Committee were stealing the nomination from Hillary.

“In the world we were in, with [Hillary’s] super-delegates and delegates, it just was, ‘He’s not legit – that’s the end of it, period, end of story.’ It wasn’t up for discussion,” Viviano told Corsi.

Of course, this doesn’t bother the likes of Oklahoma sellout Markwayne Mullin, who blew off the documentation that demonstrated Obama’s fraudulent documentation with “I don’t give a sh*t”.

However, the question should be posed to the current criminal Hillary Clinton before they cart her off to prison as to whether or not she still believes Barack Hussein Obama is actually an American citizen and furthermore, whether or not she considers him a natural born citizen.

This is a pesky question, considering that the GOP has at least three candidates running for office that are not natural born citizens: Ted Cruz, Bobby Jindal and Marco Rubio. Our founders understood what natural born citizen meant. They had it encapsulated in Vattel’s work and within just 2 years of the US Constitution being put forth, they also defined it in the 1790 Naturalization Act. The understanding of natural born citizen was widely understood and known and not left to Congress or anyone else to define.

This would be an interesting question not only for Mrs. Clinton, but also one that should be asked of the GOP candidates. For if we could find out what they think of Mr. Obama’s fraudulent claims, we might be able to have a commander-in-chief that would actually take judicial measures to hold the current usurper-in-chief accountable and bring justice down upon his head, as well as all those who perpetrated his crime for two terms in the Oval Office.

Let’s see if the next debate moderators want to ask it of them.