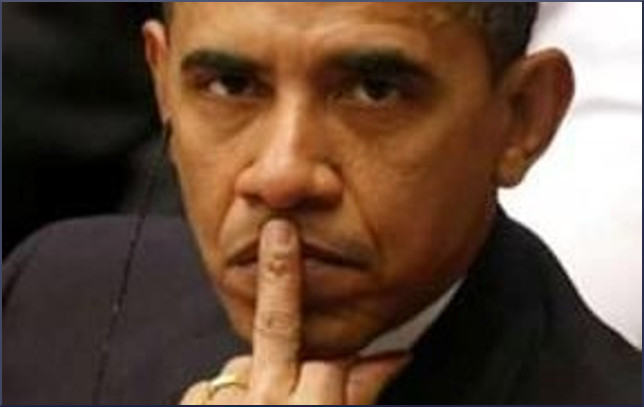 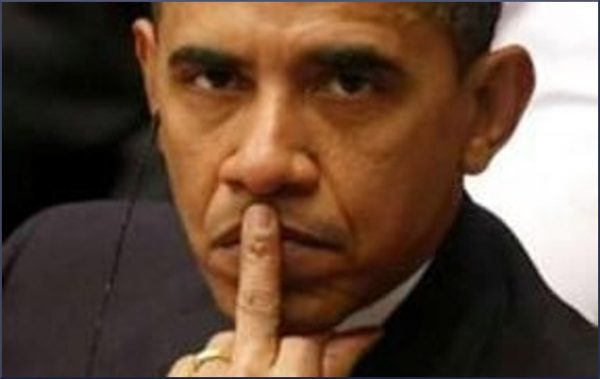 Obama’s $500 million plan to combat Bashar Al-Assad and ISIS forces in Syria created an elite force called “Regiment-30.” While Fox News revealed the program only gained 54 applicants, new evidence reveals that there were “thousands of outside forces” who joined Regiment-30, who are now also joining Al-Nusra terror front in Syria. The U.S-appointed Regiment-30’s main leader, as ironclad evidence reveals, is one code-named Abu Iskandar, and he has now sent out an official appeal, including airing an explosive T.V interview, confirming they joined the notorious terrorist Al-Nusra Front, which carried out massacres against Christians in Adra and Maaloula in Syria. Here is how the story goes:

As soon as the U.S-backed Regiment-30 was dispatched, their commander, Nadim Al Hassan, and his deputy, Farhan Al Jassem, along with 18 others (this would be third of the U.S. trained regiment), were “abducted” and re-educated by the terrorist organization Jabhat al-Nusra, al-Qaeda’s official affiliate in Syria. Al-Nusra was designated by the U.S. State Department as a terrorist organization and is known for massacring Christians.

The Pentagon denied the claim of the abduction of a third of this U.S.-appointed regiment. This complete lie by the Pentagon was not only flatly refuted by Reuters [1], but one official document, including an interview with the main leader of the U.S.-backed Regimen-30, First Lieutenant Abu Iskandar, reveals receiving the best of training and declares his appeal to Al-Nusra, reminding the group of its unity agreement with Al-Nusra to join forces:

The pertinent part of the plea states:

“The leadership in Regiment-30 is calling upon (and for the second time) our brothers in Al-Nusra to stop these exercises [abducting Regiment 30 operatives] and stop the bloodshed and to keep our unity [agreement] intact.”

This plea to keep a “previous unity agreement,” cemented between Regiment-30 and Al-Nusra, was also exposed from sources coming directly from the Middle East. Jenan Moussa, an Arab journalist, who was able to penetrate the headquarters of the top-ranking official in the U.S., appointed Regiment-30, Lieutenant commander Abu Iskandar, reveals an amazing tale of how this U.S.-appointed team was, again, begging Al-Nusra terror front to keep its previous arrangements and promises in preserving the unity coalition agreement that the two had made. The clear evidence from the U.S.-appointed commander spilling the beans on everything, his intentions to only use the U.S. and his previous agreement to join forces with Al-Nusra, and more can be watched in this video. Shoebat.com translated most of the interview, showing the pertinent lines.

” … they were showing me all the weapons provided by the U.S. … it is the first time that a journalist was able to get to the headquarters [of Regiment-30] which is located in Northern Aleppo.”

Abu-Iskandar speaks of when Al-Nusra had attacked and abducted ten from Regiment-30 operatives on July 12, 2015, adding that: (see 1:50)

“we had arranged previously with Al-Nusra and agreed never to combat each other and we would never give any information to the allies about Al-Nusra. We are not the arm of the U.S. in Syria and we are not against Al-Nusra Front, the opposite is the truth, they [Al-Nusra] are our brothers and we personally know them … they might accuse us of being agents of the West but we are agents for our country … we are both the same sons and both sides
Al-Nusra and ours who were killed are [Jihadi] martyrs …”

Jenan then asks about the detail for the collaboration and arrangements between Regiment-30 and the terrorist group Al-Nusra Front (begin at 4:17). Abu Iskandar replies:

“We are forced to make arrangements with all other fighting groups [including Al-Nusra] and we say that before we came here a week ago that we met with Al-Nusra, and four months ago we met Al-Nusra, which in turn expressed admiration for the [U.S.-led Regiment 30] program. In fact they welcomed us … our arrangements with Al-Nusra is to collaborate militarily. We are not only 54, we are thousands … We were then shocked why they kidnapped Nadim, our leader … we are not 54, we are thousands, we have ground troops on land helping us.”

The “thousands” revealed by Abu Iskandar are “defensive forces” added in by the leadership of Regiment-30. “Al-Nusra released four already,” says Abu Iskandar, emphasizing that the broken unity between Al-Nusra and Regiment-30 was simply a skirmish, and that both sides mended their differences.

Jenan then asks what type of weaponry Regiment-30 is using, adding that “information has been revealed that some of your weapons [provided by the allies] are now in the hands of Al-Nusra. What did they [U.S] provide you?” Abu Iskandar denied that any weapons fell in the hands of Al-Nusra and insisted that Al-Nusra released all whom they kidnapped.

Jenan then asks (at 8:11), “Don’t you think that the Americans just dumped you here to die?” Abu Iskandar smiles, and Jenan adds, “what can 54 do against all these huge numbers of the other extremist sides, especially that you are agents of the U.S. you have been already honed in on.”

“The Americans, you in the media keep talking about them, the Americans are only part of this alliance. They did give us aid and lots of services, but the bigger enemy [besides the U.S.] is Bashar who is defunct politically.”

Al-Nusra is known to behead Christians, as seen in one video.