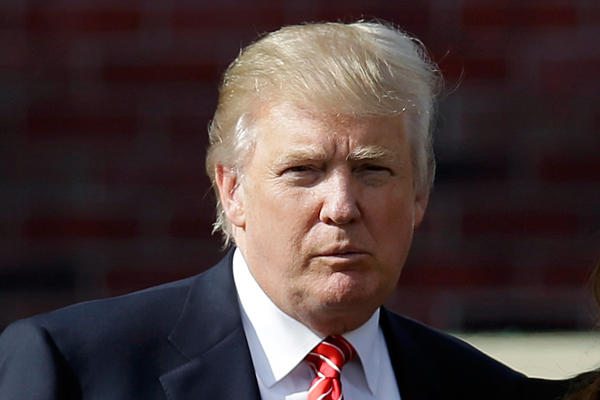 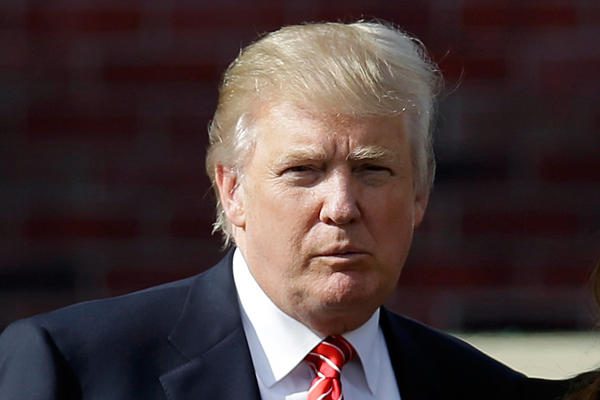 Yesterday, I wrote an article regarding Donald Trump’s immigration platform, or, more to the point, how to prevent illegal immigration and what to do with the ones who are already here. You may review it here.

In it, I referenced The Donald’s now infamous retort to Chuck Todd, who claimed that, by deporting all illegals, Trump would be breaking up families and attempting to deport people with birthright citizenship. I quoted Trump telling Todd that he would keep the families together, “but they have to go.” I can’t remember a time when one statement has caused so much angst.

Robert Tracinski at The Federalist argues that deporting birthright citizens would be a direct assault on the Constitution and “the thousand year history of English common law.”

He says to do so, “requires precisely the sort of thing conservatives are supposed to be against.” He explains that, at the time of the founding, America embraced birthright citizenship – that “for the Founders, rejecting jus soli or birthright citizenship would have meant either greatly restricting the growth and expansion of the new nation or, more likely, creating a system in which there was a large and growing subpopulation of people who were disenfranchised in the land of their own birth. An idea totally incompatible with a government based on the consent of the governed.”

Like Tracinski, I too argued that Trump couldn’t just deport “birthright citizens.”

So now, I am here to eat crow, as it were. I thought I recalled the 14th amendment sufficiently to disagree with Trump, I was wrong—so are Tracinski and anyone else who hold up this amendment as proof that these illegals are, in fact, citizens.

And, of course, it took my favorite and most knowledgeable constitutional scholar, Mark Levin, to remind me of this.

If one wishes to fully understand the Constitution, one must also read what the Founders said and wrote regarding it. This is what is called original intent. By doing so, one can glean not only what they wrote but the motive behind it, which can be found in many letters the founders wrote to each other and, of course, the Federalist Papers. In short, go back to the source.

And Levin did just that. He writes that Senator Jacob Howard authored the citizenship clause of the 14th Amendment. “He [Howard] told us what he meant. He defined who would fall within the jurisdiction of the United States.”

Well, it doesn’t get much clearer than that. There can be no question of his intent and no longer any question of what he meant by “and subject to their jurisdiction.” In other words, Levin writes: “You can’t self-immigrate. You can’t claim jurisdiction because you happen to walk into the United States,” and you can’t magically become a citizen if both your parents have fidelity to another nation.

So shame on me for not looking more closely at the amendment and just assuming the amendment had not been bastardized like everything else in the Constitution. Thank you, Mark Levin, for setting me straight.

And who knew The Donald would get it right? But he did, whether he knows it or not.