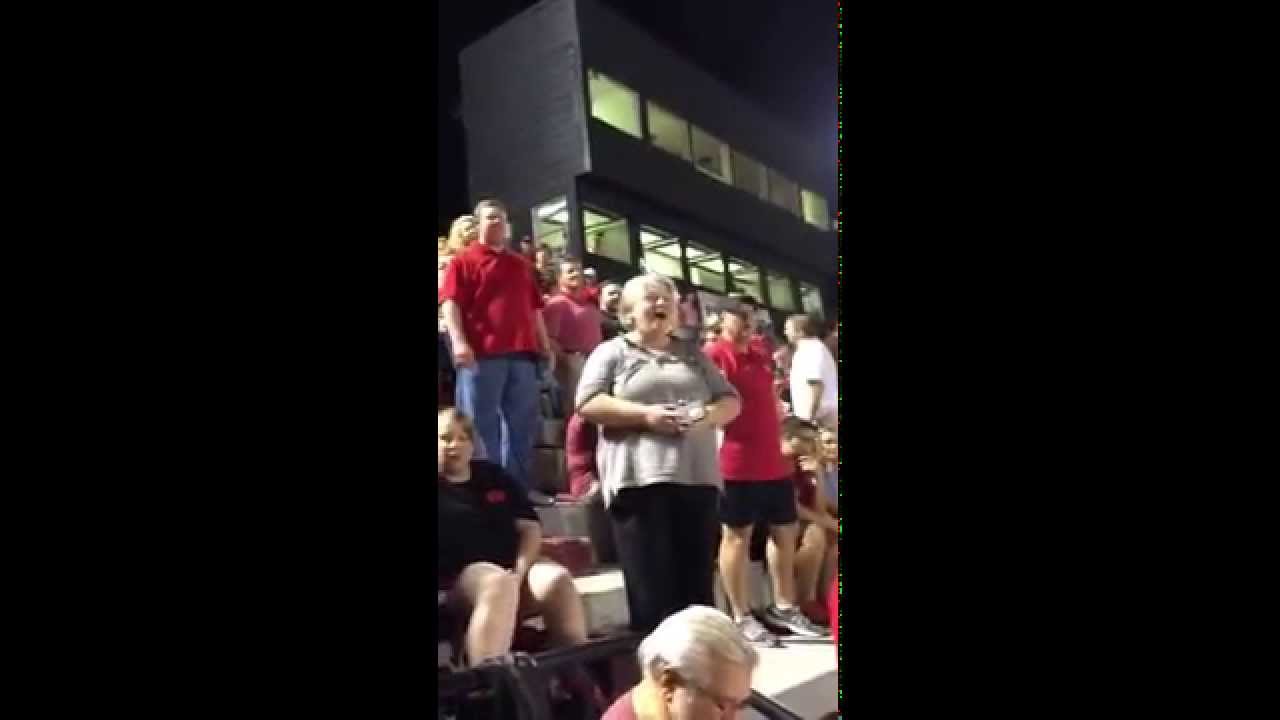 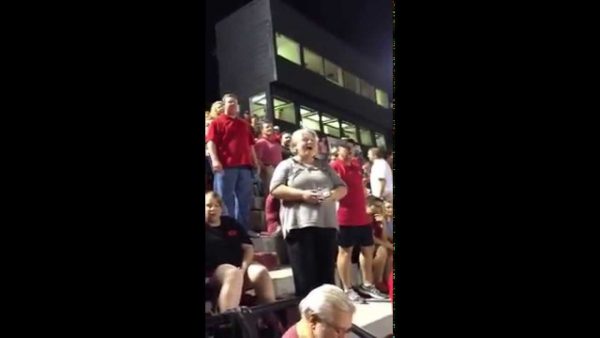 Anti-theists and liberal activist judges have once again teamed up to undermine our Christian heritage, values and philosophies. This time, their battle took them to Mississippi where the atheist secularists found a judge who had been appointed by President Obama to do their dirty work for them. In 2013 a single student sued the Rankin County School District for violating their First Amendment rights. The district settled the law suit, acknowledging that they had “violated” that student’s rights, but recently, after a Christian pastor delivered a prayer at an awards ceremony, Judge Carlton Reeves decided to punish the district again, ordering them to pay thousands of dollars in fines.

“Defendants are permanently enjoined from including prayer, religious sermons or activities in any school sponsored event including but not limited to assemblies, graduations, award ceremonies, athletic events and any other school event,” the judge’s order read.

In the face of this scrutiny from an evil and openly hateful magistrate the district decided to root out Christianity from their district, essentially eliminating any possible connection to the Christian faith from their schools. Sure, the vast majority of the students in their district may be practicing Christians, and sure there may have only been one or two complaints over the last decade… but the fascist atheist movement will brook no disobedience from the faithful. They will use every means in their power to enslave the majority with their politically correct anti-God behavior.

Because of their legal troubles the school district forced the Brandon High School band to cease and desist their regular football half time show, which famously featured a beautiful rendition of the popular Christian hymn, ”
How Great Thou Art

“The Rankin County School Board and District Office are very saddened students will not be able to perform their halftime show they have worked so hard on this summer,” the district’s statement on the situation said.

So, during their football game this past Friday night the Brandon High School band was silent… but that didn’t mean “How Great thou Art” wasn’t played. During half time a lone voice in the stands began singing the now forbidden tune. One by one more of the attending fans stood up and began adding their voices until hundreds of people had joined together in an impromptu rendition of the beautiful and powerful hymn.

Local resident Brittany Mann was in attendance and with great pride she reported what she witnessed that night.

“We were just sitting there and then one by one people started to stand. At first, it started out as a hum but the sound got louder and louder. At that moment I was so proud of my town – coming together and taking a stand for something we believe in. It breaks my heart to see where our country is going — getting farther and farther away from the Christian beliefs that our country was founded on.”

The Brandon High School football fans have a lot to be proud of. Together they took a stand against a despotic judge and the liberal activists who want to destroy Christian culture in America. Well done.

The Reverend Franklin Graham weighed in on his Facebook page, cheering on the wonderful actions of these faithful fans.

It began with just one person. After Brandon High School’s band was unbelievably banned from performing “How Great Thou Art” at half-time during Friday night’s season opening football game, some in the crowd decided they weren’t going to just sit by and take it. There was a hum, and then one person stood and began singing. Then one by one, hundreds of people stood up in the stadium and together they sang the “forbidden” song—”How Great Thou Art.” Good for them! This is the same school district that was sued by one student for having prayer at an optional assembly, and the judge ruled in favor of the student and has ordered the district not to have prayer or religious activities in school-sponsored events.

If “How Great Thou Art” is banned, does that mean “God bless America” is off limits as well? And probably Lee Greenwood (Official)‘s “God Bless the USA” too? I guess any other name except our Lord’s would be acceptable in a song for the band! What are we allowing to happen here? We’re going to have to stand up for the faith or we’re going to lose every freedom we have as Christians. Remember, it begins with just one person, but it takes all of us—praying, living out our faith, and standing firm. Will you?