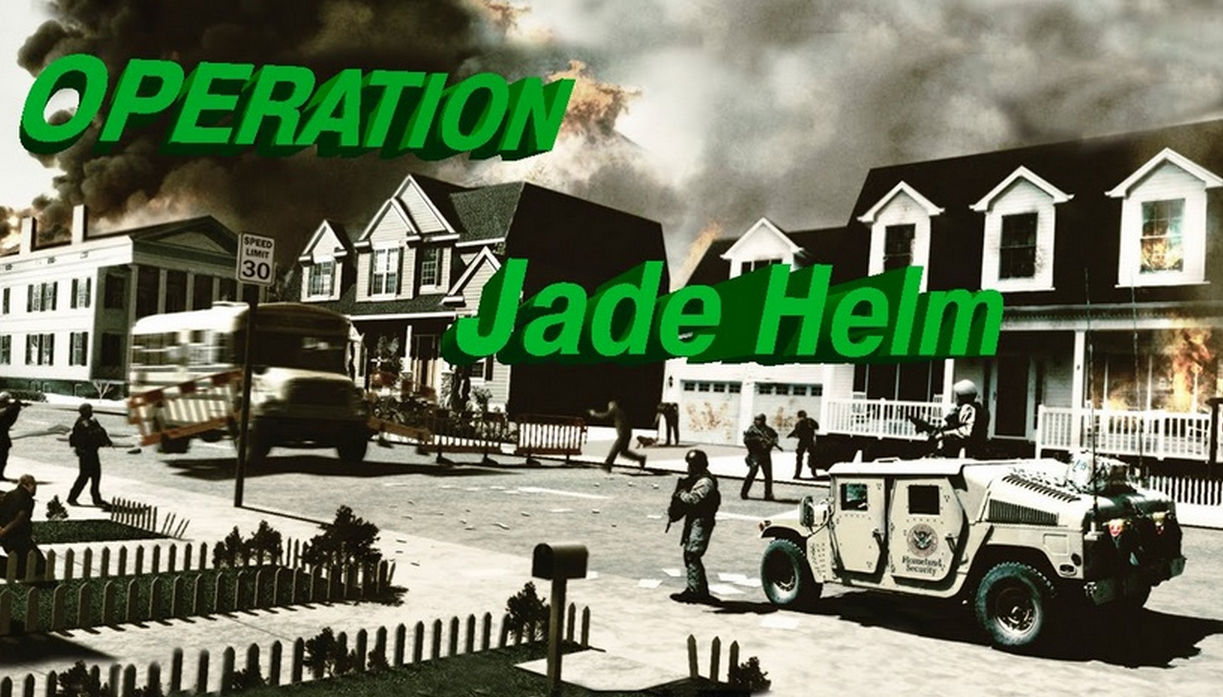 At this point, the sheer amount of different military convoys and trains full of military equipment has become so overwhelming one has to wonder what else it would take to wake the American people out of their slumber.

The first video comes to us from Denver, Colorado and shows a massive military train convoy with “100’s of machines of war.”

The second report originated in Gulfport, Mississippi and is yet another military train convoy which at this point is about the 50th similar sighting.

Are the literally hundreds of sightings of military equipment movements coupled with the dozens of urban military training drills leading up to Jade Helm a sign of eventual martial law in America?

Could it be connected to Planet X as many independent researchers believe?