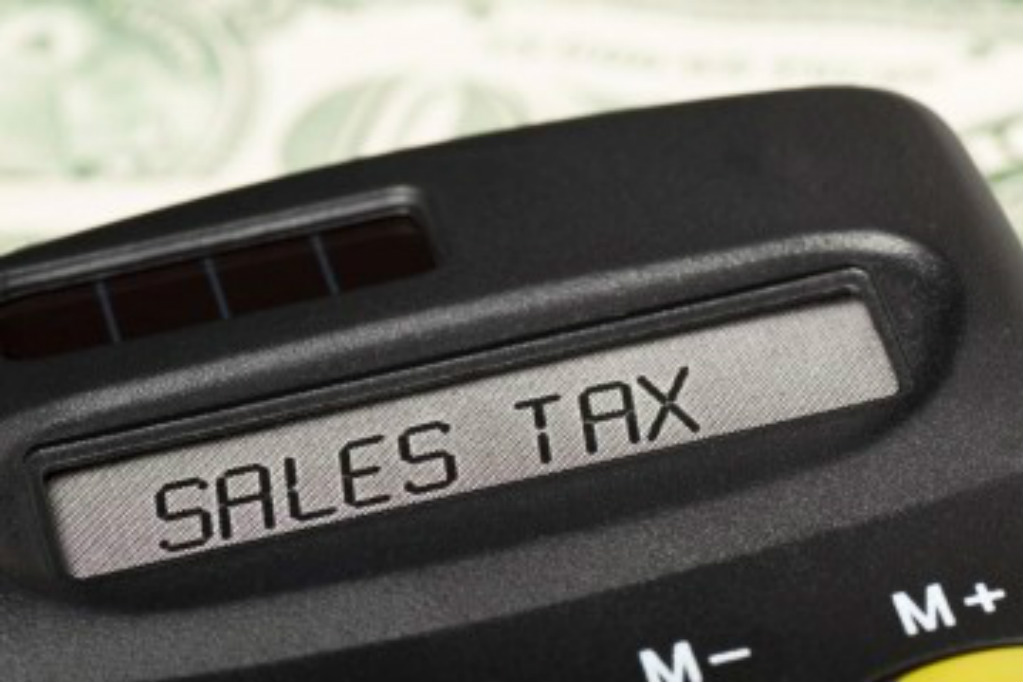 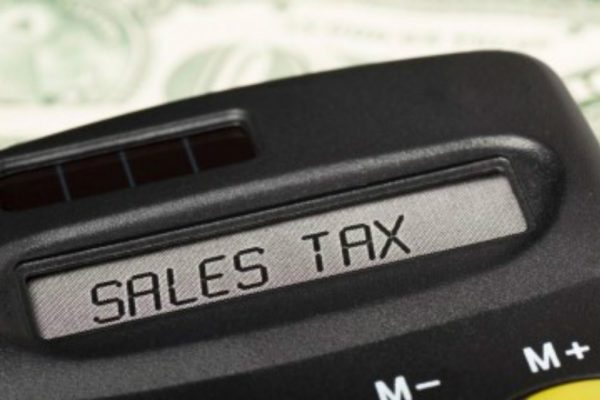 A devilish plot is afoot to impose new national taxes on the American People. It is a masterful piece of trickery because the authorization for the new national taxes is buried within Compact for America’s version of a balanced budget amendment to the US Constitution.

Furthermore, the balanced budget amendment does nothing to control federal spending; and transforms our Constitution from one of limited and defined powers to one of general and unlimited powers. 1

Yet this monstrosity is pending in Michigan as SB 306 2 and in North Carolina as HB 366.

It does Nothing to Control Federal Spending

Section 1 allows Congress to spend as much as they take from us in taxes and add to the national debt.
That’s a good idea?

How Authorization for the New Taxes is Hidden

“No bill that provides for a new or increased general revenue tax shall become law unless approved by a two-thirds roll call vote of the whole number of each House of Congress….” [italics mine]

What is a “general revenue tax“? Section 6 defines it:

“…’general revenue tax’ means any income tax, sales tax, or value-added tax levied by the government of the United States…” [italics mine]

Now go back to Section 5 and substitute the definition of “general revenue tax” for that term:

“No bill that provides for a new or increased income tax, sales tax, or value-added tax levied by the government of the United States shall become law unless approved by a two-thirds roll call vote of the whole number of each House of Congress….”

Which option will Congress choose?

“The Congress shall have Power to lay and collect Taxes, Duties, Imposts and Excises…”

“a national sales tax would be an “impost” (defined as a tax or similar compulsory payment) that is authorized under Article I, Section 8, Clause 1…” [see comment 19].

We may not properly use DeMoss’ redefinition of “impost”!

“…Any tax or tribute imposed by authority; particularly, a duty or tax laid by government on goods imported, and paid or secured by the importer at the time of importation. Imposts are also called customs.”

National sales taxes and value-added taxes are also not “excise” taxes. Excise taxes are a tax on a unit of goods – such as the infamous whiskey excise tax of 1791 which led to the Whiskey Rebellion. 5 It imposed a flat tax per gallon. The tax was payable for domestic whiskey at the distillery (§17 of the Act) and the casks were numbered and marked to show the tax had been paid (§19 of the Act).

Our Framers were specific about the kinds of taxes Congress is permitted to impose. Congress does not have the power to impose any kind of tax it wants. Our Framers limited Congress’ taxing power to:

A sales tax is none of the above. A sales tax is a percentage of the retail price of goods. A value-added tax is a “turbo-charged national sales tax on goods and services that is applied at each stage of production, not merely on retail transactions” and raises a “gusher of revenue for spendthrift governments worldwide”.

We have never had a national sales tax or value added tax in this Country. Why? Because they are not authorized by the Constitution.

We were manipulated into supporting the 16th Amendment. We were told the income tax would “soak the rich” – and the envious drooled at the prospect.

And so again today, statists are seeking to trick us into supporting a national sales tax or a value added tax: first, by concealing it within the verbiage of the bill; 6 and then, once the trickery was exposed, by claiming the Constitution already authorizes these new types of taxes.

There is a Better Way: Downsize the Federal Government!

Our Constitution limits federal spending to the enumerated powers. The list of objects on which Congress may lawfully spend money is a short list.
See the list HERE.

1 Congress’ spending is limited by the enumerated powers: If an object is on the list of enumerated powers (e.g., the patent & copyright office authorized by Art. I, §8, cl. 8), Congress may lawfully spend money on it. That’s how our Constitution already controls federal spending.

All versions of a balanced budget amendment change the constitutional standard for spending FROM whether an object is on the list of enumerated powers TO a limit on total spending where Congress may spend money on whatever they or the President put in the budget. This is what transforms our Constitution FROM one of enumerated powers only TO one of general and unlimited powers. And that is the true purpose of a balanced budget amendment. It has nothing to do with limiting federal spending – the pretended spending limits are fictitious since they may be waived whenever the feds [and 26 of the States] want to waive them.

3 Matthew Burns’ article about the hearing on HB 366 before N. Carolina’s House Judiciary Committee (which passed HB 366) doesn’t mention the new national taxes. Burns quotes the Bill’s sponsor, Rep. Chris Millis, as saying the problem is “Washington is unwilling or unable to limit itself.” So the solution is to massively increase Congress’ taxing powers?

4 “End user sales tax” is not defined in the balanced budget amendment.

5 Apparently, the practice of tarring & feathering “revenuers” began with the Whiskey Excise Tax.

6 The trickery was exposed over a year ago HERE. Since then, they have claimed the Constitution already authorizes the new taxes. Are we too gullible to be free? PH