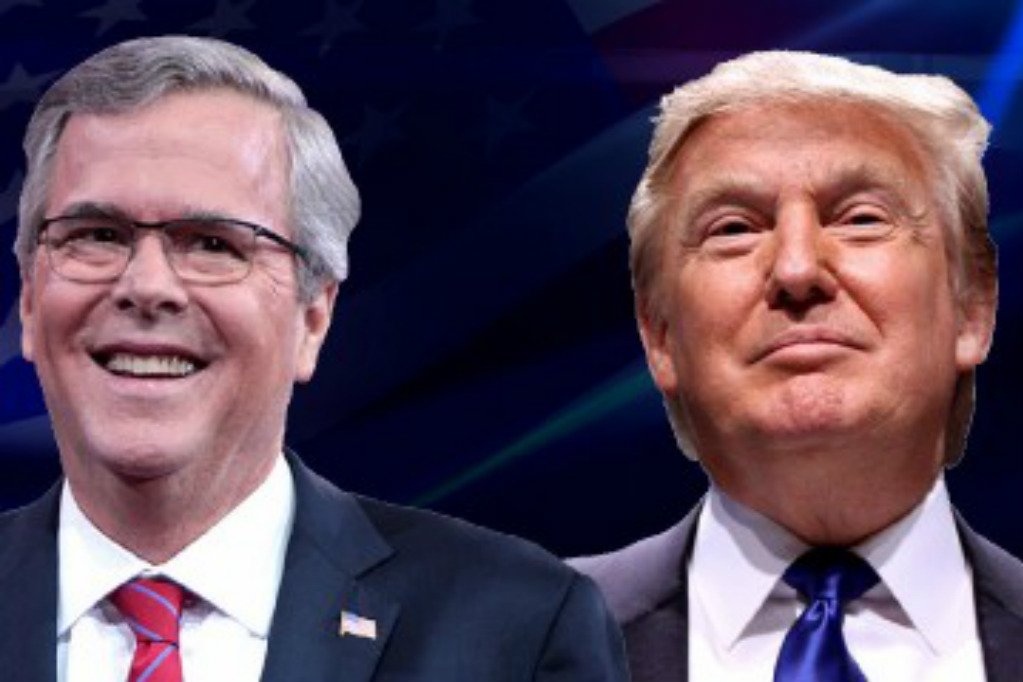 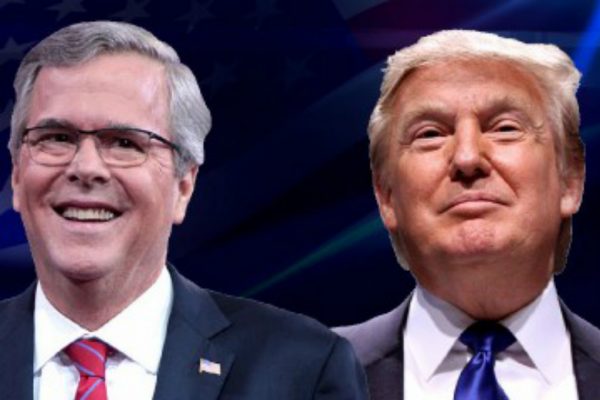 GOP presidential candidate Donald Trump released a doozy of an ad on social media against establishment GOP puppet Jeb Bush. However, it’s what she said that should be utterly embarrassing to the former Florida governor.

Even Barbara Bush agrees with me- https://t.co/y3SSyF7xxX

Even Barbara Bush agrees with me.

Now, you know things are really bad for you when your own mother won’t get behind you. It’s also kind of funny…. Ok, it’s really, really funny!