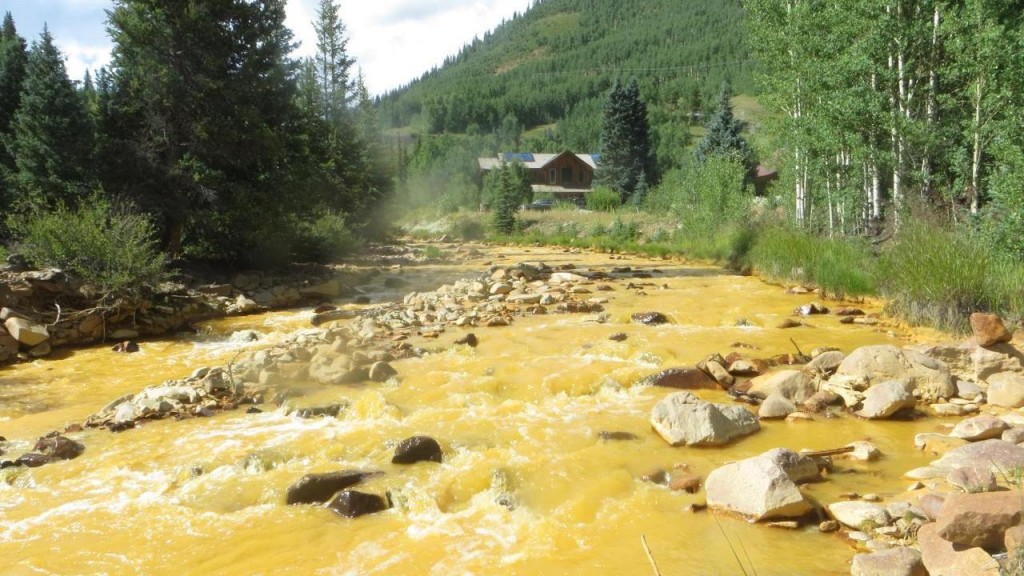 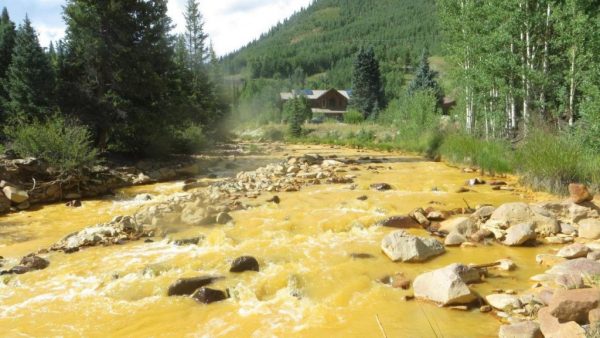 Congress is slamming the Environmental Protection Agency for withholding documents pertaining to the enormous amount of toxic chemicals it sent into the largest source of drinking water for the western part of the United States.

“It is disappointing, but not surprising, that the EPA failed to meet the House Science Committee’s reasonable deadline in turning over documents pertaining to the Gold King Mine spill,” said Rep. Lamar Smith (R-TX). “These documents are essential to the Committee’s ongoing investigation and our upcoming hearing on Sept. 9. But more importantly, this information matters to the many Americans directly affected in western states, who are still waiting for answers from the EPA.”

The House Science, Space and Technology Committee gave the EPA until Tuesday morning to hand over documents surrounding the agency’s clean-up effort. The EPA failed to produce a single document.

On August 5 EPA contractors triggered the release of 3-million gallons of toxic waste water – containing arsenic, lead, copper and cadmium – from the Gold King mine into the Animas river near Silverton, Colorado.

The disaster was able to happen even though the agency was aware of the need for caution while excavating the idle mine.

“EPA Administrator Gina McCarthy is currently crusading on climate-change action in Japan while President Obama, who has yet to visit the areas affected by the spill, is touring the U.S. to tout EPA’s latest regulation that will do little to impact climate change and will only further burden Americans with higher electric bills,” Rep. Lamar Smith reportedly reacted.

EPA official Gina McCarthy has been asked to appear in front of Congress for questioning but has been unresponsive, reports WatchDog.com.

McCarthy is being criticized for not visiting the town of Silverton post-spill and is taking heat for the EPA’s late delivery of spill notification to surround states.

“As the agency entrusted by the American people to protect the environment and ensure the nation’s waters are clean, the EPA should be held to the highest standard,” Smith said. “The Science Committee needs to hear from the EPA about steps it is taking to repair the damage and to prevent this from ever occurring again.”

A source familiar with the House Science, Space and Technology Committee told WatchDog.org that members of Congress are stressed over number of reports showing EPA incompetence or flat-out disregard in a variety of situations not just the Animas River spill.

Interestingly, a Senator from Utah is kickstarting investigations into the allegations that the EPA intentionally caused the Gold King mine spill in order to create a Superfund site.

“EPA gets a failing grade from me for pursuing an extreme agenda at the expense of our nation’s economy, American interests, and, in this case, environmental protection,” Smith told Watchdog.org. “The more I review reports from the spill, the more questions I have about EPA’s faulty processes and failure to communicate with local residents and officials.”

Along with the failing grade from Rep. Lamar Smith, the EPA is receiving a big fat ‘F’ from the Navajo Nation who received emergency water from the EPA that was stored in dirty oil tanks.

Star Fox is a U.S. based journalist who contributes to Eyesopenreport.com. His works have been published by recognizable alternative new sites like GlobalResearch.ca, ActivistPost.com and Intellihub.com. Follow@StarFoxReport