Ostensibly, and on the surface, they are trained to “help out” with things like natural disasters, floods and hurricanes.

They are “ready” too for chemical, biological, radiological or nuclear hazards.

Slightly below the surface, these Fort Bragg Army engineers are also training — this time in Florida — to assist local authorities in the event of domestic disorder and potential chaos — prepared to quell civil unrest, riots, mass unrest or even the aftermath of terrorist attacks.

Scenarios which could all be really coming to America.

And that’s when the potential for martial law kicks in.

ABC11 out of North Carolina reports:

Early Friday morning, more than 300 20th Engineer Brigade soldiers prepped convoys. Over the next five days they will join more than 400 additional troops in an Emergency Deployment Readiness Exercise.

While the soldiers may be called on domestic or foreign disasters, this exercise is about the home front, and how to handle a situation that’s overwhelming to local and state officials.

This domestic training, under the Emergency Deployment Readiness Exercise, is coinciding with a very unstable period of stock market collapse, economic distress, hard times for many ordinary Americans and the potential for much more yet to come.

Check out this video on the latest “homefront” military disaster training, posted by FreedomFighter2127:

Dozens of major exercises, focusing on domestic threats, have taken place in American cities over the last several years — giving serious reasons to question why military are training on American soil and, often, with police in violation of Posse Comitatus.

What are they preparing for?

If ABC11’s constant references to the Army engineers’ work during Hurricane Katrina is any evidence, it could mean systematic violations of American rights and upended cities transformed into military occupations.

While there are plenty of legitimate disasters which the military and National Guard have provided much needed relief, it is beyond eerie how hard they are training for war-like scenarios and worse case scenarios … all depicted and set in the “homeland.”

Jade Helm 15 is representative less of a specific military exercise, and more of a new benchmark in the military mindset, with increasing orders to train for urban environments and to intercede in the affairs of ordinary Americans — once so lauded as free.

And never forget: It’s not the troops… it’s the orders they are given. 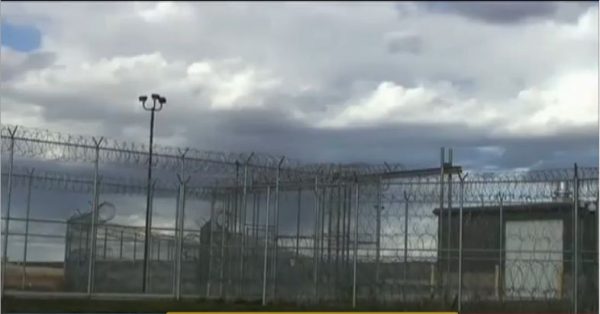