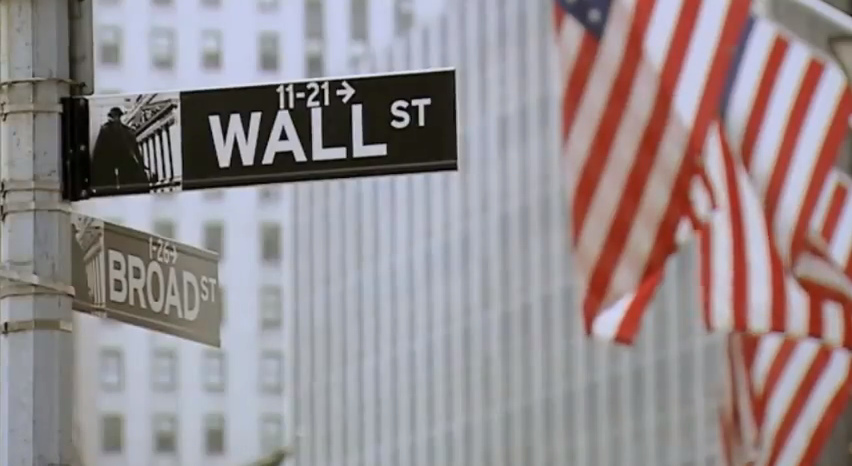 (INTELLIHUB) — What would you say if I told that you that right here in America small business owners are being cut off from the financial system, which effectively ends their business, without being charged with any crime or even told the reason why?

Sadly, this is actually happening through a little known program called Operation Choke Point. Despite claims (which we now know to be outright lies) by FDIC chairman Martin Gruenberg that it was over, business owners across the country continue to report that their small business has been attacked by the secretive program.

A completely independent agency, the CFPB doesn’t report to Congress and, while the idea for the agency may have had merit in the wake of the 2008 financial collapse, has now apparently gone past what anyone thought they would be doing by targeting legitimate American run businesses simply because they do not like the product or service offered by said business.

Targets of Operation Choke Point include gun and ammunition manufactures, payday lenders, hookah bars, and many other “easy targets”. The problem is they aren’t going after payday lenders who are committing crimes or hookah bars selling to minors, these are businesses with literally no record of wrongdoing having their bank send them notices of account closure simply because the all-powerful CFPB has decided, totally outside of actual law, that they are no longer allowed to have a functioning business in America.

“Reason TV profiled two business owners who believe they’ve been targets of Choke Point and its legacy: a payday lender in Southern California and a hookah seller in North Carolina. Brian Wise of the U.S. Consumer Coalition, an organization that’s been compiling Choke Point stories from across the nation, also appears in the video,” readan article published by the Libertarian leaning Reason TV.

Consider this, when the existence of Operation Choke Point was originally revealed officials first denied the reports and then, after intense pressure, supposedly ended the program. We now know that this was a lie.

Couple that with the fact that the program has directly targeted gun manufacturers as well as churches and you can see a political connection to these acts of financial terrorism. The CFPB is targeting businesses and organizations that sell products and preach beliefs that the left is already attacking through a variety of other means.

While the CFPB may have been started with good intentions, its quest to stay away from Wall Street lobbying by being completely independent has in turn allowed bureaucrats within the agency to launch financial attacks on businesses that they disagree with.

It is up to the American people to DEMAND that this be immediately stopped, for real this time.

Note: A 2014 segment on Fox News detailed Operation Choke Point, before officials claimed they ended the program. Take note that the exact same things happening to those profiled in the Fox segment are detailed in the newer video report from Reason TV taken after the program supposedly ended.