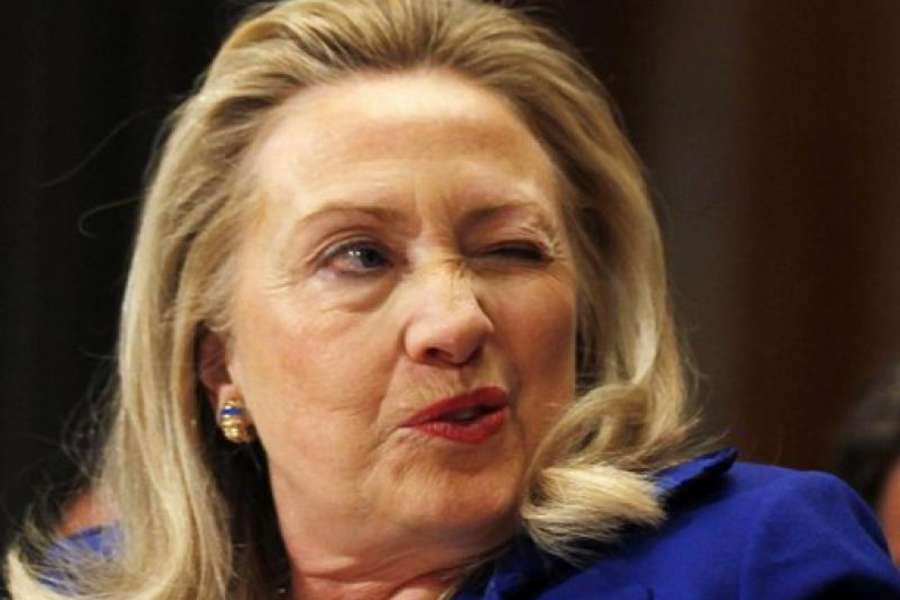 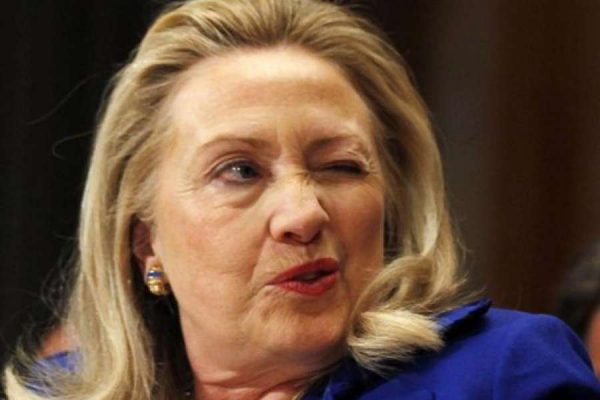 A few days ago, we reported that Sgt. 1st Class Charles Martland, a green beret, was being kicked out of the Army because he stood up for an Afghan rape victim, a 12-year-old boy. State Department documents point the finger at former Secretary of State Hillary Clinton for a directive that ordered US troops to avoid criticizing certain “taboo” aspects of Afghan culture. One of those aspects is pedophilia.

The boy was raped by an Afghan police commander. Yes, this is one of those people we are stupidly training over there, who when our soldiers turn their backs, are murdered by these same individuals in green-on-blue attacks. The commander then proceeded to beat the boy’s mother.

From our previous report:

After learning an Afghan boy was raped and his mother beaten, Martland and his team leader confronted a local police commander they had trained, armed and paid with U.S. taxpayer dollars. When the man laughed off the incident, they physically confronted him.

They were punished by the Army at the time — but why exactly Martland is now being discharged is a matter of dispute. Army sources cited his accolades, including being named runner-up for 2014 Special Warfare Training Group Instructor of the Year from a pool of 400 senior leaders in Special Forces, in questioning the decision.

As for the incident in 2011, Hunter told Carter: “To intervene was a moral decision, and SFC Martland and his Special Forces team felt they had no choice but to respond.”

It’s absolutely true it was a moral decision, but the question is, why has Sgt. Martland not been given an award for his moral stand and bravery?

More than likely, this points back to the State Department’s own acknowledgment of pedophilia in the region. Toy Soldier reports:

To my knowledge, the U.S. government has little concern for boys beyond counting them as enemy combatants or making sure they do not become radicalized. However, it appears the State Department had been conducting research on the matter:

The State Department in its 2013 human rights report on Afghanistan said the sexual abuse of boys, or bacha baazi, is on the rise in the region, with the practice becoming common in Kabul.

“The practice of ‘bacha baazi’ (dancing boys) – which involved powerful or wealthy local figures and businessmen sexually abusing young boys who were trained to dance in female clothes – was on the rise,” the State Department said in its human rights report.

In my opinion, this assumes they want to make it illegal. We already know that Clare Lopez has admitted, “we’d [the US] already written their Shariah constitutions, so the actual ultimate physical domination was already prepared with the legal precedent and foundation.”

Joe Biggs of InfoWars reports on the issue and even recounts the “rape culture” in Afghanistan, referencing “Man-Love Thursdays,” which he would “see and hear some of the most God-awful things that will never leave your mind.” He was referring to sodomy, of course. And here people are in the West thinking that sodomy is not a part of Islam. It’s at the heart of the anti-Christ cult. His report is worth hearing so that you get a first hand account of the things he saw and heard while being deployed in Afghanistan.

The Washington Examiner also confirmed that the Afghan military and police often engage in sodomy with young males.

“I know Marines and soldiers who have refused to work with Afghan military or police,” said one U.S. military official, who spoke on condition of anonymity. “It’s not about homosexuality as much as it is about the young boys. Some of them like to show pictures on their cell phone — that should be illegal. Some of the Afghans have their own young boys they use for sexual purposes and we can’t do anything about it.”

The soon-to-be-released Army handbook is still being drafted, but a mainstream newspaper got a sneak preview and published an article that should infuriate the American taxpayers funding the never-ending war on terror. The manual is being created because someone with authority bought the theory that cultural insensitivity is driving insider attacks on U.S. troops in Afghanistan.

The draft leaked to the newspaper offers a list of “taboo conversation topics” that soldiers should avoid, including “making derogatory comments about the Taliban,” “advocating women’s rights,” “any criticism of pedophilia,” “directing any criticism towards Afghans,” “mentioning homosexuality and homosexual conduct” or “anything related to Islam.”

The Wall Street Journal reported that Army researchers who drafted the handbook claimed, “Many of the confrontations occur because of [coalition] ignorance of, or lack of empathy for, Muslim and/or Afghan cultural norms, resulting in a violent reaction from the [Afghan security force] member.”

It should bring confrontations when you are dealing with immoral people, who follow the doctrines of demons espoused by Muhammad. Even General John Allen, the top military commander did not approve of the contents of the manual, according to Col. Tom Collins.

The demand to not speak out about these injustices or to stand between victims and criminal Islamists amounts to silence and complicity. Anyone that had a hand in drawing up the Army handbook should have justice brought down upon them. As for Mrs. Clinton, she should have had justice brought down upon her long ago, and the same applies to domestic enemy Barack Hussein Obama.