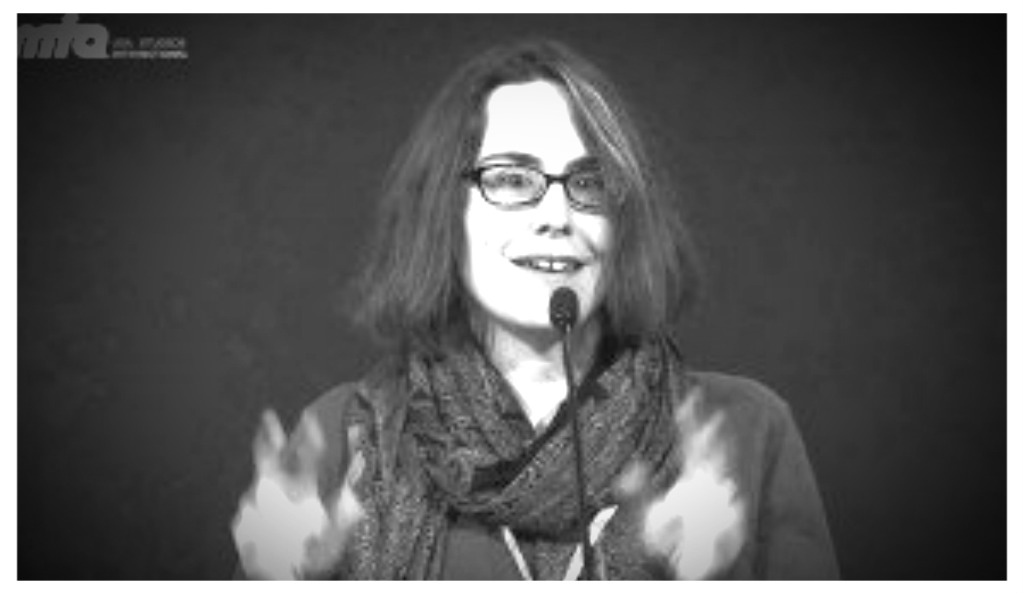 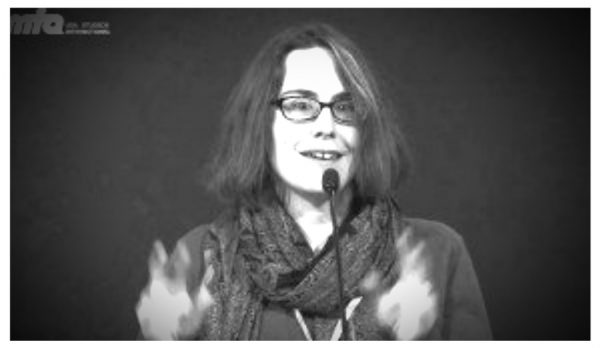 Liberal Boston University professor and Muslim apologist Kecia Ali recently wrote an article for The Huffington Post that attempted to make excuses for the pervasive nature of slavery (particularly sexual slavery) in the modern Muslim world. Right off the bat her arguments begin to feel as ridiculous as they truly are, and even without knowing for certain that something is wrong, a reader can feel that something is wrong – both with her reasoning (which is limited) and with her arguments (which are specious and easily disproven).

Ali writes the piece in an effort to distance “mainstream” Islam from ISIS’ brand of Islam. She argues that while ISIS may participate in horrible and debauched practices, many of their beliefs are not actually part of mainstream modern Islam. Sadly, she is more than a little mistaken. One doesn’t need to look solely at ISIS to find these horrible practices still pulsating and thriving in the Muslim world. Slavery is well established, though illegal, throughout the Middle East and North Africa. The sexual domination of male over female exists wherever Islam exists. The sexually perverse practices that ISIS engages in can be found in a much quieter and accepted manner throughout the Muslim world, where instead of being kidnapped and forced into sexual slavery, children are simply given into it by their willing parents.

Ali takes on the enormous task of absolving Islam of the sins of ISIS, but in the end she fails. Her arguments are as flimsy as the cloth on the backs of the enslaved women and children that she ignores in her efforts to defend Islam.

“The Truth About Islam and Sex Slavery History Is More Complicated Than You Think,” by Kecia Ali, Huffington Post, August 19, 2015 (thanks to David):

…Others scholars point out that just because the Quran acknowledges slavery and early Muslims, including the Prophet, practiced it doesn’t mean Muslims must always do so; indeed, the fact that slavery is illegal and no longer practiced in nearly all majority-Muslim societies would seem to settle the point. It is one thing for committed religious thinkers to insist that scripture must always and everywhere apply literally, but it is ludicrous for purportedly objective scholars to do so. Anyone making that argument about biblical slavery would be ridiculed.

The disingenuous reasoning here is appalling. Can’t anyone in academia deal with a topic honestly anymore? I know Kecia Ali is a university professor, and university professors today are mostly muddle-headed ideologues more interested in pushing their far-Left agenda than having rational discussion or searching for the truth, but this is ridiculous. There are so many things wrong with that paragraph that it is a breathtakingly compact example of how contemporary academics obscure, rather than expose, the truth. Here are a few of the ways Kecia Ali outrages the truth in that paragraph:

“Others scholars point out that just because the Quran acknowledges slavery and early Muslims, including the Prophet, practiced it doesn’t mean Muslims must always do so.”

Actually, the Qur’an tells Muslims that Muhammad is uswa hasana, an “excellent example” (33:21), which in Islamic theology has amounted to the proposition that if Muhammad did it, it is right and worthy of emulation. The fact that “the Quran acknowledges slavery and early Muslims, including the Prophet, practiced it” actually inhibited the development of abolitionist movements within Islam, because of the absolute prohibition on declaring something to be wrong that Muhammad considered to be right.

“…indeed, the fact that slavery is illegal and no longer practiced in nearly all majority-Muslim societies would seem to settle the point.”

Actually, it would settle the point if those majority-Muslim societies had outlawed slavery on the basis of Islamic principles, but they didn’t. They abolished slavery under pressure from the West. There was never an indigenous Muslim abolitionist movement, and to this day, slavery is practiced sub rosa in North Africa, Saudi Arabia, etc., and justified precisely on the contention that if the Qur’an assumes it and Muhammad practiced it, it cannot be wrong…

Do yourself a favor and read the entire piece at Dr. Rich Swier