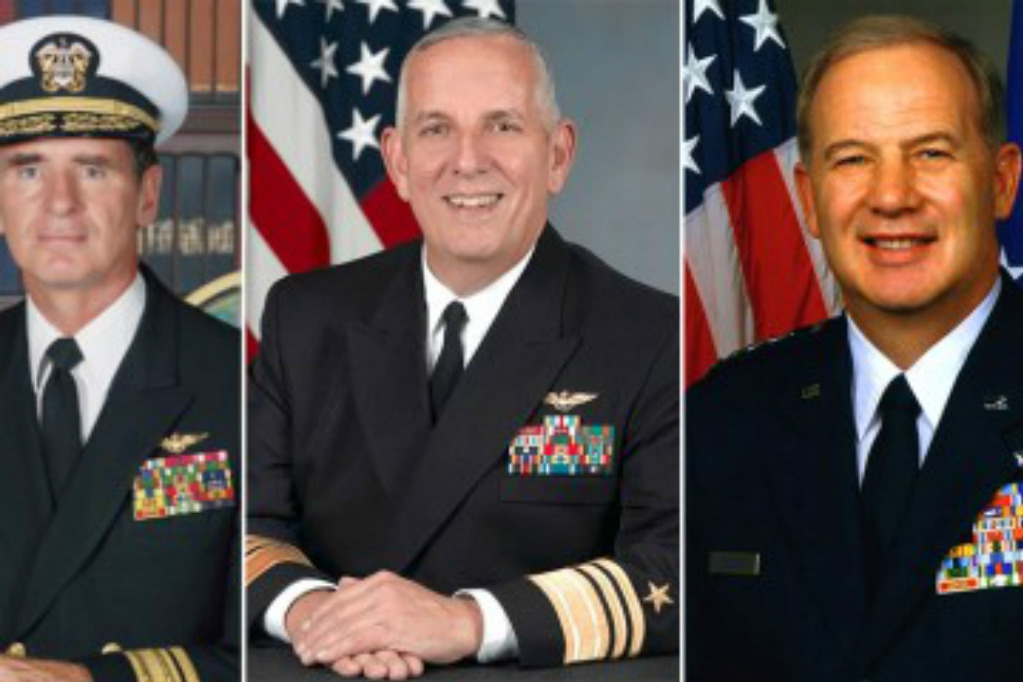 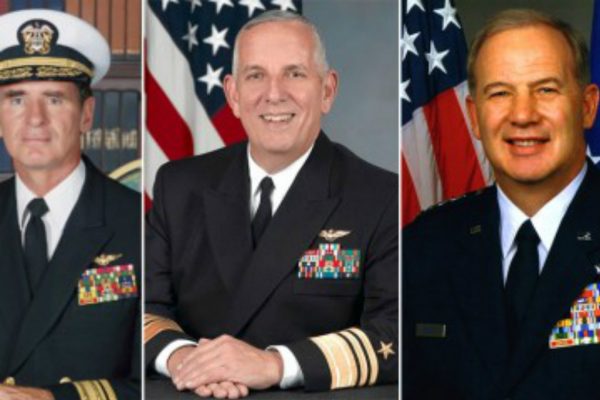 In an unprecedented move, 200 retired US generals, admirals and other political officials just took a stand against the unconstitutional policies of the Obama administration concerning his nuke deal with Islamic Iran.

A letter was received by Congress from 200 signatories, who served under Democratic and Republican administrations.

The letter is the latest in a blizzard of missives petitioning Congress either to support or oppose the agreement with Iran, which would lift sanctions if Iran pared back its nuclear program. Letters have come from ad hoc groupings of rabbis, nuclear scientists, arms-control and nonproliferation experts — and now, retired senior military officers, many of whom have worked in the White House during various administrations dating to the 1980s.

The letter, addressed to Republican and Democratic leaders in the Senate and the House, is a response to one sent last week by three dozen retired senior military officers who support the nuclear deal.

“The agreement will enable Iran to become far more dangerous, render the Mideast still more unstable and introduce new threats to American interests as well as our allies,” the letter states.

The letter was initiated by retired Admiral Leon A. “Bud” Edney after reading other retired officers who supported the agreement. Thirty-six retired US generals had previously signed a letter in which they supported the Obama / Iran deal.

“I looked at the letter they published, and thought it was very weak,” Edney said. “I just don’t agree with it.”

The Times of Israel adds the words of retired vice commander of US Air Forces in Europe, Thomas McInerney:

“What I don’t like about this is the number one leading radical Islamic group in the world is the Iranians,” McInerney said.

“They are purveyors of radical Islam throughout the region and throughout the world. And we are going to enable them to get nuclear weapons. Why would we do that?” he asked.

While Congress is set to vote on the deal next month, they have put forth unconstitutional legislation concerning Obama’s Iran deal that would require two-thirds vote to nullify the deal. That legislation is null and void as far as the Constitution is concerned, as they had no authority to issue such legislation. In order for such a treaty to be valid, the Senate is to advise such negotiations between the president and a foreign entity and then they are to approve (not strike down) the treaty with two-thrids majority.

According to Article II, Section 2, Clause 2 of the US Constitution, the President,

“… SHALL HAVE POWER, BY AND WITH THE ADVICE AND CONSENT OF THE SENATE, TO MAKE TREATIES, PROVIDED TWO-THIRDS OF THE SENATORS PRESENT CONCUR…”

“THIS CONSTITUTION, AND THE LAWS OF THE UNITED STATES WHICH SHALL BE MADE IN PURSUANCE THEREOF; AND ALL TREATIES MADE, OR WHICH SHALL BE MADE, under the Authority of the United States,SHALL BE THE SUPREME LAW OF THE LAND; AND THE JUDGES IN EVERY STATE SHALL BE BOUND THEREBY, ANY THING IN THE CONSTITUTION OR LAWS OF ANY STATE TO THE CONTRARY NOTWITHSTANDING. [EMPHASIS ADDED]”

This deal, my fellow countrymen, is not just the work of the domestic enemy Barack Hussein Obama, but of multiple traitors to the people and Constitution of the united States in Congress who passed the legislation that sought to alter the constitution in an unconstitutional manner.