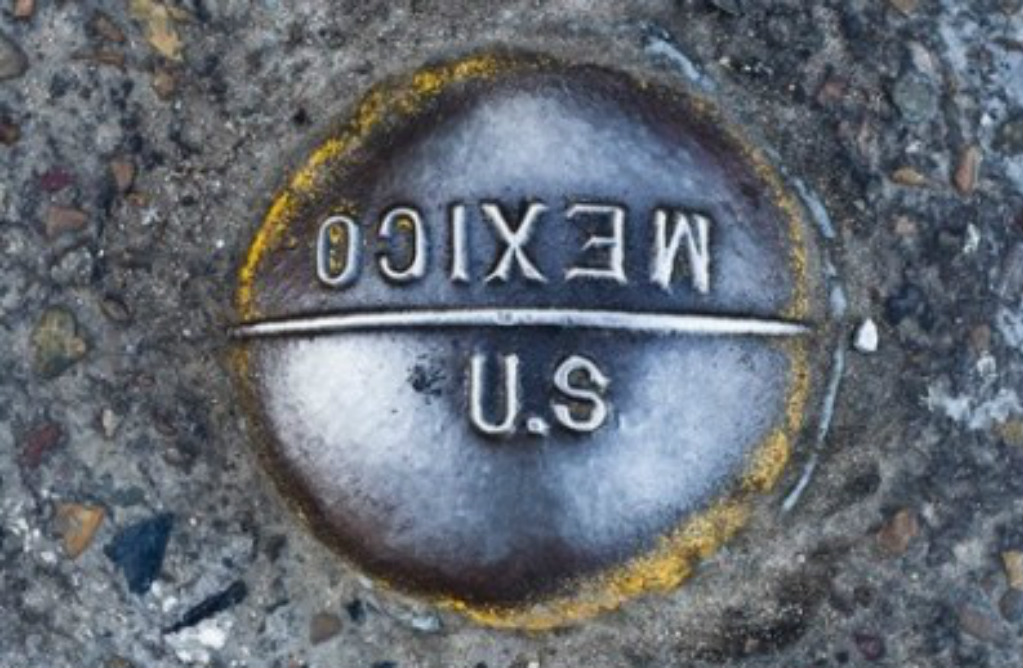 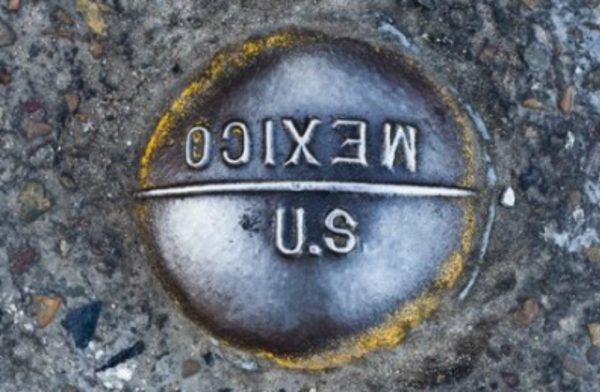 Things get more bizarre by the day. Last night, a conversation between some friends regarding religion, weapons and self-defense occurred, due to the shooting incident in Virginia of two news crew individuals on live TV. It ended friendly with one friend stating he would give up freedom and liberty if it meant government would make it harder for
people to get firearms. The very same person indicated he didn’t need a “book” to tell him right from wrong, as his mother had done that, and he did whatever would keep him from being jailed; but, he never declared where she got her guidance or where he thought individual rights originated. There was no surprise there, since, despite my friend declaring no affiliation with any politics or ideology, he clearly believed the propaganda peddled to many Americans, while claiming a “free thinker” position.

Friday morning, The Daily Caller reported the Mexican government filed a brief attached to a current suit filed against the State of Texas because Texas refused to accept foreign birth certificates and foreign passports of children born to illegal Mexican aliens. In the 19 page amicus brief, Mexico claims “friendly nations” should accept these foreign passports or government-issued IDs to avoid introducing a “troublesome and discordant element into bi-national or transnational relations” by expressing doubt regarding their authenticity. Texas count registrars are refusing to accept these forms of identification as valid without a valid visa or consular document. Mexico claims Texas registrars are in violation of the 14th Amendment to the Constitution of the United States of America.

Democratic presidential candidate Martin O’Malley declared citizenship a “human right” on Twitter, while commenting on the case. And, Hillary Clinton never fails to take the opportunity to attack Republicans who do not support the “anchor baby” provision in US immigration law.

The Texas Attorney General’s office has moved to have the court dismiss the case, citing the litigation protection under the 11th Amendment, declaring, “States cannot be taken to federal court under its sovereign immunity provision.” It is likely the case will move forward.

The 14th Amendment and its clauses is one of the most perverted and usurped amendments to the Constitution. Using flawed logic, the Supreme Court used this amendment to invent rights where none existed. Even when faced with the words declaring intent and definition of terms by the very author who wrote it, some still disregard the original intent, preferring the usurped definition by nine justices who were not alive when Jacob Howard penned the amendment to address slaves after the civil war (See screenshot). Mexico’s own constitution declares that babies born to Mexican citizens abroad are Mexican citizens (Chapter 2, Article 30, document dated 2005). US immigration law recognizes “anchor babies” as citizens. Unfortunately, Mexico doesn’t return the favor.

Various searches on the meaning produced a consensus on the intent — to shield states from lawsuits brought by citizens of other states or foreign countries. The amendment intended to overrule the Supreme Court decision in Chisholm v. Georgia (1793), where the court ruled a citizen of one state could sue the government of another state. Additionally, Congress feared that the decision could allow foreign creditors to sue the individual states for debts incurred during the American Revolution. Without the amendment, foreign nations/government could sue financially struggling states, who would then bear the burden of the debts. The Supreme Court determined four exceptions whereby state governments could be sued in federal court. However, the courts have not applied the amendment uniformly or in a clear manner. The theory of interpretation muddies the waters even further. In searching for various references to citizens of foreign nations bringing a lawsuit against a state or a foreign government/country entering into a lawsuit against a state, the various search engines used returned no results for that specific criteria.

So, why are we even discussing this in the United States of America? Simple. An agenda is afoot with the deck stacked against the Constitution through the appointment of biased, agenda-driven judiciaries and government officials. Those in opposition to the destruction of our long-held founding documents are relegated to descriptions of “supporting antiquated ideology of dead old white men,” while these name-callers forget these men were anything but old when the Constitution was drafted and ratified. Freedom and liberty have become “old and stale.” Government control is “where it’s at,” despite what will have to be relinquished or at what cost the government will extract.

Under the declaration of the “right of citizenship for everyone,” the idea of “sovereign nations” becomes fallacy. Funny, an individual is born with certain unalienable rights endowed by their Creator, but nowhere in God’s word is there anything indicating that “citizenship” is a right. Citizenship is bestowed by nations through government — not God. Government makes the rules on citizenship, meaning government can deny, approve, or strip citizenship, according to law. If US citizenship is a “right,” it means anyone can declare citizenship status in the US from wherever, under the auspices of “rights.”

This idea of “citizenship for everyone” removes the idea of the US as a sovereign nation that determines, as other nations, who is a citizen under the law. While these charlatans proclaim “US citizenship” as a right, they will uphold the laws of other sovereign nations to determine citizenship status. This exposes them as nothing more than insurrectionists intent on destroying this nation. For if citizenship is a “right,” it is universal, meaning everyone has it, everyone is born with it, and everyone can declare citizenship to any nation of their choosing.

Rights come from God, not government. Government establishes “privileges,” which can be taken away. Citizenship is a privilege. By declaring citizenship a “right,” it moves the government into the one establishing rights, being the grantor of rights, and the authority to inhibit rights. It then can declare who can and cannot have rights.

God endowed individuals with the unalienable “right” to self-defense and the right to defend one’s family. If anyone in government declared that “right” to be illegal, would citizens who support “right of citizenship for everyone” go along because government declared it to be no longer acceptable? The answer is found looking at the baby murder mill operating in America. While no law exists that legalizes baby murder, government courts determined the “right” existed to kill the unborn.

When federal court entertains the idea of allowing foreign citizens or nations to sue a State, it establishes a precedent that could produce a maelstrom of problems for every State in this nation. It could end the sovereignty aspect of each State, what little is left, meaning what falls under State jurisdiction now could be eradicated, essentially removing the guarantee of a republic form of government through financial and economic destruction. The slippery slope downward is hard to rescale upward.

No matter whom Americans elect as the next president, it will be difficult to change this “stacked judiciary and elected official” deck without using impeachment, which is unlikely at any level of government considering the occupants of those offices. When some individuals call for eradication of freedom and liberty based on lies and support those decisions, no education, using the truth, will convince them otherwise. It’s the same when it comes to illegal alien invaders, citizenship, immigration law, amnesty and “rights.” When talking and education fail, what’s left?