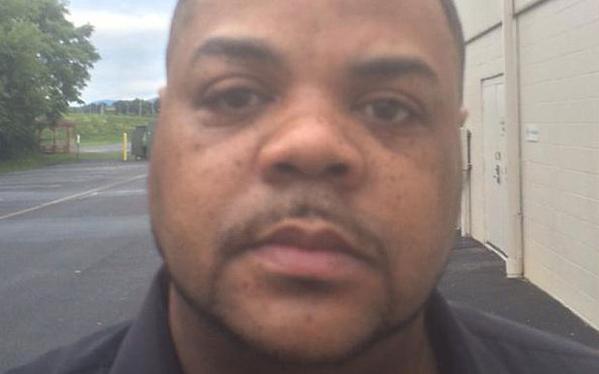 It was no surprise to anyone that Barack Obama and Hillary Clinton went after the 2nd Amendment after the tragedy in Virginia. Far be it from these disciples of Saul Alinsky to allow a crisis go to waste. They recognize an opportunity when they see it, and they took full advantage of this tragedy.

First, Obama came right out on cue to promote his unconstitutional attack on the Second Amendment.

“It breaks my heart every time you read about or hear about these kind of incidents,” he said during a television interview at the White House with Monica Malpass of WPVI.

It is shameless that this president will not miss out on using the emotional moment to rally supporters to his cause. He, like a master engineer, uses the event as a fulcrum to wedge out and move his opposition.

He could care less for the victims and their families because he is right, at least in his own mind. Who cares that these two young people are dead. But unlike the Charleston shooting, there is no mention of the shooter and his hate. This, as Tim Brown pointed out, would be counter intuitive.

But there may be a problem with this line of propaganda. It is not true. There is no law that has been proposed that would have changed anything. None of the anti-2nd Amendment laws recently proposed would have stopped Flanagan from getting a gun or killing the two victims.

White House press secretary Josh Earnest said it appears that a proposal championed by President Obama to require background checks on purchases at gun shows “would not have applied in this particular case.”

It would not apply to most in any case. If we could look back at the events leading up to any particular shooting, there is no way of knowing to what lengths the criminal would go to accomplish the deed. Therefore, there is no way of saying conclusively that any law banning any gun purchases by any people would accomplish anything.

So, if we say that a background check would have stopped Flanagan, for example, from purchasing the guns he used, would he have just given up? Would that have stopped his evil intent? This is a naive accounting of things. To say such things is foolishness. But this is the pipe dream that the administration is selling to any fool who is naive enough to believe that laws stop people from breaking laws.

No, Mr. Earnest, there are not. The Constitution does not give any authority to the federal government to do anything “common sense” regarding arms, because the fact of the matter is that government rarely does anything that is common sense.

No law made by man will restrain the wicked heart of man. It is only when the government does its duty by administering the wrath of God on the lawless that crime is subdued.