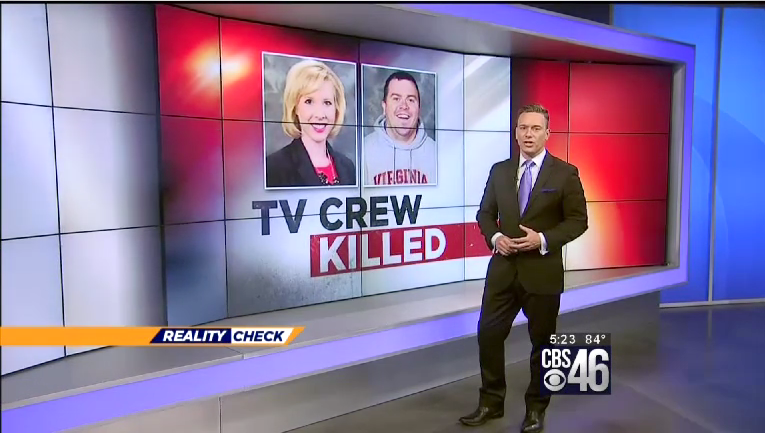 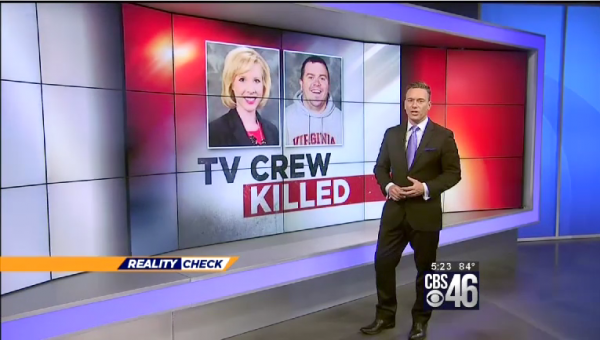 Here’s a question: why is it always a discussion about guns and not about mental health and mood-altering prescription drugs?

This is a Reality Check you won’t see anywhere else.

In response to the live TV shooting in Virginia, the usual voices began talking about the need for more gun control without knowing any facts regarding the shooter or how he got that gun.

Without question, Vester Flanagan—the man who carried out the murder of Allison Parker and photojournalist Adam Ward—was disturbed. The extent to which he was disturbed, we do not know at this time. But what we do know is that, as we watch these high-profile shootings continue to grab headlines, there are important links that are being missed or ignored.

Take the Charleston shooter, Dylann Roof, whom Flanagan referenced in his manifesto sent to ABC News. Politicians and media talked about the gun he obtained to carry out that church shooting.

And they—and we—have talked a great deal about the Confederate flag.

But what has received very little coverage…

According to CBS News, earlier this year, cops searched Roof, after he was acting suspiciously inside a Bath & Body Works store. They found “orange strips” that Roof told officers was Suboxone, a narcotic that is used to treat opiate addiction.

Suboxone has a reported history of causing violent episodes in some users.

But there is much more. Back in 1989, 47-year-old Joseph T. Wesbecker, just a month after he began taking Prozac, shot 20 workers in Louisville, Ky., killing nine.

1999: 15-year old Oregon school shooter Kip Kinkel, who opened fire in his school cafeteria, had been on Prozac.

2007: Virginia Tech shooter Cho Seung-Hui, who shot and killed 32 people, was on anti-depressants and taking Prozac.

2012: Colorado theater shooter James Holmes… was reportedly heavily hooked on the prescription painkiller Vicodin. And he took a cocktail of anti-depressants before his shooting spree.

And those are only a few examples. There have been no less than 26 cases of mass shootings in the U.S. where the shooter has been taking anti-depressant drugs.

To be clear, we’re not saying Prozac and Vicodin are to blame. But, consider the side effects of these drugs:

What you need to know is that the use of anti-depressants in America has skyrocketed. Now, 1 in 10 Americans take them, four times as many as did in the 1990s. And while millions of people do not suffer violent episodes, the drug makers warn that some people may, and do.

So when politicians want to have a “national discussion about gun control” after one of these shootings—if we’re being honest—shouldn’t we want to have a national debate about what these drugs might be doing to the minds of some people who already suffer from mental issues?