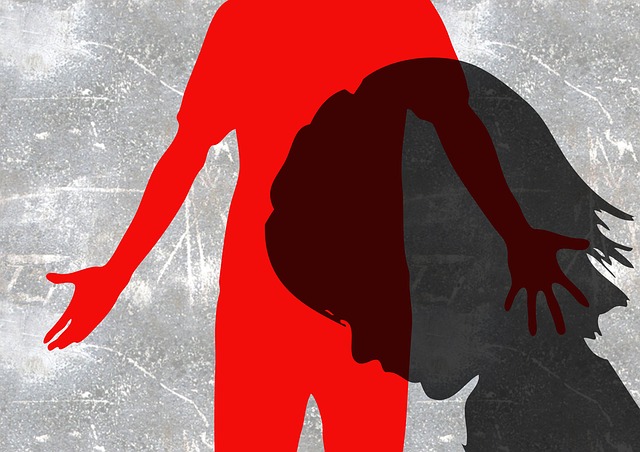 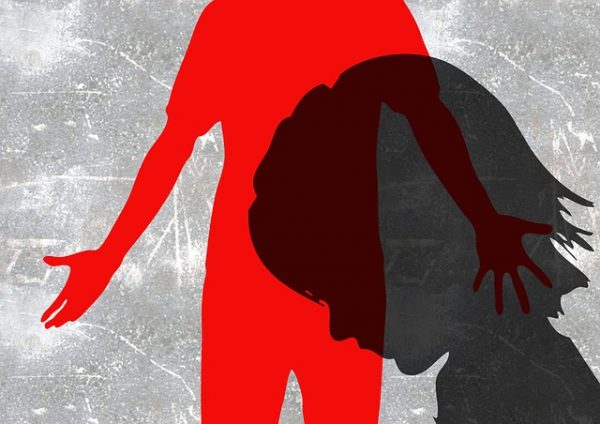 We are becoming accustomed to the liberal way of jurisprudence. Arrest, convict, release, and repeat. For some reason, we have lost the idea of justice and punishment. So, when we hear that a man, who has been convicted of repeated sexual assault, is caught reentering the country, it should hardly rate as news. But, it should cause us to ask how we stop this repeat offender. It seems that the criminal is no longer in fear of justice.

A previously convicted child molester who has been deported at least three times is once again in federal custody after being arrested in Texas.

We know that all sorts of people enter our country illegally. It seems only logical that within the constant stream of people, there would be those who have a proclivity for young children. These people are becoming more and more prevalent in our society. Therefore, we should not be surprised that they are also becoming more prevalent in Mexican society as well.

With these people, comes the threat to our children’s safety. We run the risk that these people will escalate their perverse sexual behavior, especially considering the open promiscuity of our decaying society. While these men walk around, unknown to the population, they are wolves hunting undeterred. These animals openly stalk our children, while those elected and paid to protect knowingly release such villains.

During the subsequent interview, agents determined that Alvarez had been convicted in 1998 of lewd and lascivious acts with a child. The criminal alien had also been deported multiple times from the U.S including once in 2006 through San Ysidro California and in 2014 through El Paso.

And we know that Alvarez is not the only pedophile who has illegally crossed over into our country.

Breitbart Texas also reported on Friday about the previously deported, illegal alien sex offender who is being hunted by police for allegedly sexually assaulting a 16-year-old girl with Down Syndrome in Pearland, Texas. The suspect was deported late last year after being placed on eight years probation for indecency with a child.

Now, here comes the hard part. Why do you think that these people, pedophiles, are continuing to enter and offend in our country? The reason is simple. We are placing them on probation for sexually assaulting our children. What the heck is wrong with us that we would allow repeat offenders to be set free?

We have decided that the life of the criminal and his comfort is more important that the safety of our children. Men, with warped desires, are given preference over defenseless and unaware children, unprepared to defend themselves from these twisted, sinful men.

There is a cure for this kind of problem. All we need to do is to read our Bibles

to find that God has given to His people a remedy. I would first like to say that since the rape of a woman is a crime worthy of death, this should be a simple fix, but we also see that the incorrigible man is also worthy of death.

18 “If any man has a stubborn and rebellious son who will not obey his father or his mother, and when they chastise him, he will not even listen to them, 19 then his father and mother shall seize him, and bring him out to the elders of his city at the gateway of his hometown. 20 They shall say to the elders of his city, ‘This son of ours is stubborn and rebellious, he will not obey us, he is a glutton and a drunkard.’ 21 Then all the men of his city shall stone him to death; so you shall remove the evil from your midst, and all Israel will hear of it and fear.

If we would once again bring the penalty for breaking the Law back to its rightful place in our society, these criminals would either stop or avoid our land. In either case, our children would be safer.