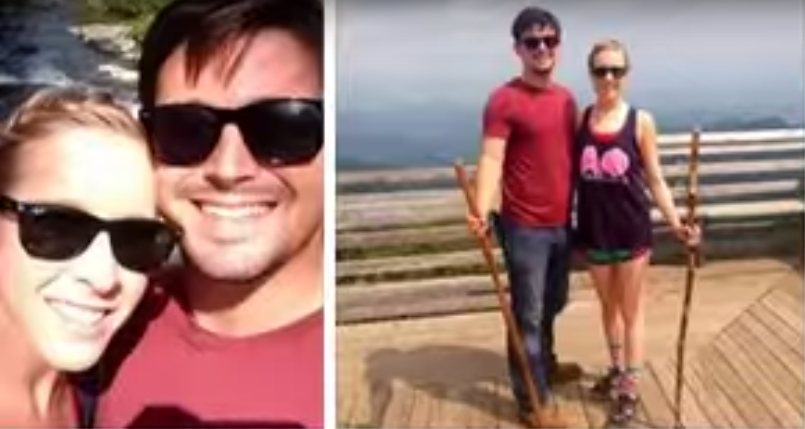 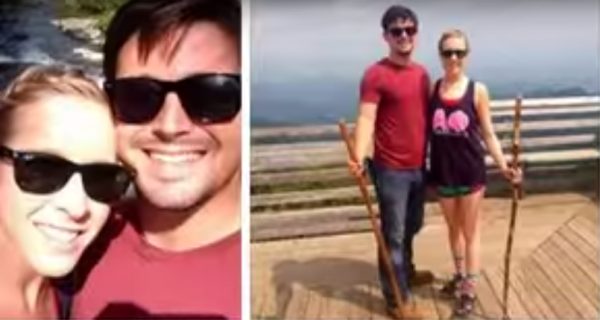 Gun control false flag crisis actors be warned: Facial recognition search software is going to bust you. Funny, the technology is easy enough to use on Facebook, one has to wonder why the mainstream media and police don’t use it for these alleged mass shooter events.

Actually, this is an even bigger warning to the billionaire “philanthropists” who back aggressive gun control initiatives and are likely backing these staged “events.” You’ve hired horrible actors. You’re going to get busted unless you back off. But, alas, we know your allegiance to the UN Small Arms Treaty requires you to push forward despite a growing number who know your game.

The latest reporter shooting hoax in Virginia is getting so easily torn apart by the conspiracy research community that the media’s emotional staging of actors is becoming absurd.

The latest discovery is that Alison Parker’s alleged fiancé Chris Hurst, who has only eight social media photos of him with Alison, is probably just her “TV” boyfriend. A guy named Daniel Wulz has been outed by facial recognition as her real-world boyfriend.

Some of the media’s photos of Alison are taken directly from Wulz’s Facebook account, which is now curiously unavailable.

Not surprisingly, Daniel Wulz, is also filmmaker. His YouTube channel described as “The combined efforts of our work featuring Independent Films, Concert Videos and Film trailers.”

A video posted to his YouTube channel has the description “Something I made when I was still learning film. Kinda crappy but whatever.” Video below:

Wulz posted a creepy new video to his YouTube channel today after a 7-month break, a shirtless rendition of a song “For Alison.” When will the media interview this guy who was so clearly a huge part of her life?

Many have already pointed out the acting background of the supposed father of the victim Alison Parker, Andy Parker. Perhaps it’s a coincidence that his background readied him for TV everyday since and including the day his daughter was allegedly murdered.

From the description to a recent Dutchsinse video: “While playing the banker, Andy Parker is also simultaneously doing Broadway plays and TV commercials reaching back multiple years. To top it off, he’s also a former politician ! He’s real “jack of all trades” it would seem. Pictures of Andy Parker’s latest performance as the lead star in Les Miserables! See screenshots from his 2013 performances here.”

All of these alleged mass shootings are immediately capitalized on by fake family members to call for more gun control. The media and the lawmakers are either completely in on the fraud or they’re being played like fools. When will they wake up?

UPDATE: Another amazing compilation of the crisis actors working on this hoax. 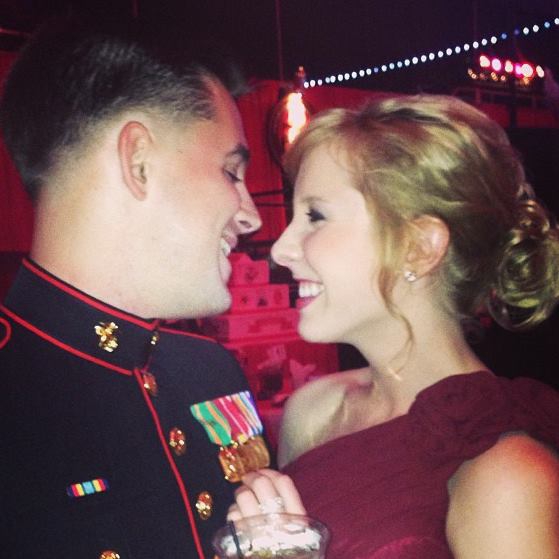 And also his most recent cover photo which was updated just two weeks ago: 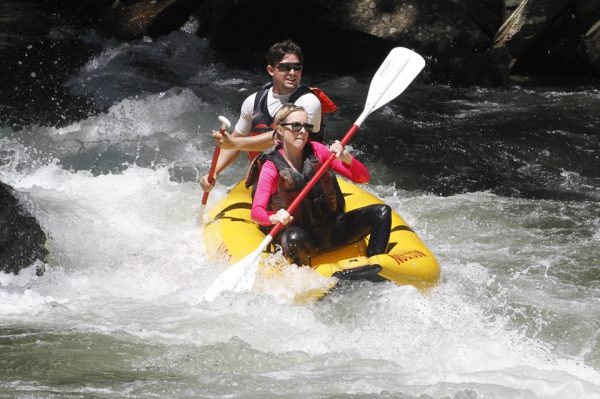 Are there possible explanations? Sure.

But this looks highly suspicious and on D.C. Clothesline we look beyond the media hype and seek the truth. -Dean Garrison, Editor/Publisher