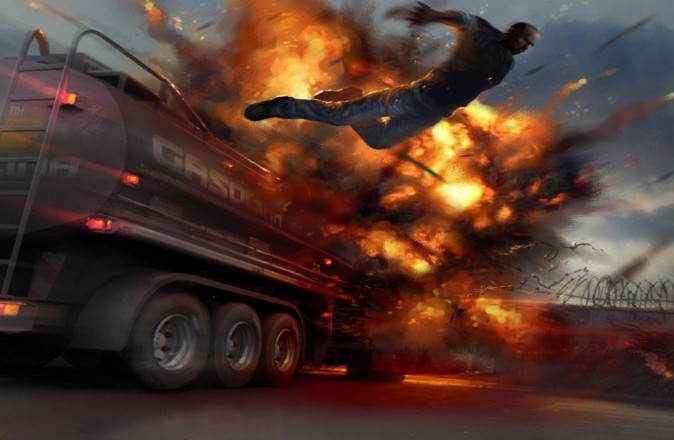 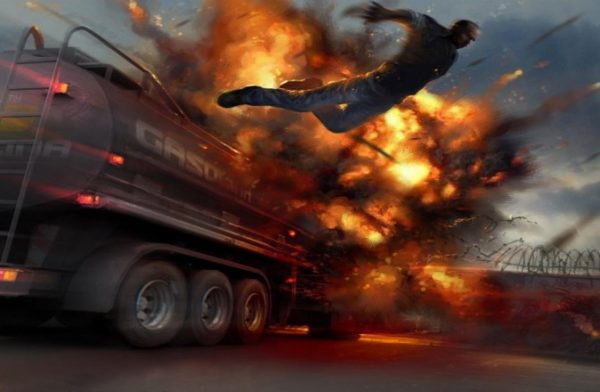 ST. PAUL, Minn. (KMSP) – A Minnesota man, who Homeland Security identifies as a terror suspect who is on the “No Fly” list, now has his Class A commercial license, which will allow him to drive semi-trucks.

The FOX 9 Investigators revealed last May that Amir Meshal was attempting to get his Class A license from a Twin Cities truck driving school. The $4,000 tuition was paid for through the state workforce program.

The Minnesota Department of Public Safety confirms he was granted the license after passing a road test on August 8. A spokesperson said Meshal has also applied for a school bus endorsement, pending the outcome of a criminal background check.

Shoebat.com has been reviewing some of ISIS’s abilities in converting trucks into an explosive bomb that would release tremendous destruction … (see report last year)

In May 2014, Meshal was removed and trespassed from a Bloomington, Minn. mosque, Al Farooq, after he was suspected of radicalizing young people who would later travel to Syria. According to the police report, religious leaders said, “We have concerns about Meshal interacting with our youth.” Meshal had previously been asked to leave an Eden Prairie, Minn. mosque for similar reasons.

The ACLU recently sued TSA and Homeland Security to have Meshal removed from the “No Fly” list. But Homeland Security responded in a letter obtained by the FOX 9 Investigators that Meshal, “..may be a threat to civil aviation or national security,” adding that, “It has been determined that you (Amir Meshal) are an individual who represents a threat of engaging in or conducting a violent act of terrorism and who is operationally capable of doing so.”

In 2007, Meshal, a U.S. citizen of Egyptian descent, was arrested in Kenya by the FBI, suspected of leaving a terror training camp in Somalia. Meshal, via the ACLU, is also suing the U.S. government for detaining him overseas for three months. In the lawsuit, Meshal claims the FBI tried to convince him to become an informant — an offer he says he declined.

The FOX 9 Investigators asked the Minnesota Department of Public Safety why they issued a Class A license for someone who Homeland Security believes has the “operational capacity” to carry out a terror attack. We have not heard back.

“Mr. Meshal has never been charged with a crime and has sued the government to obtain a fair process to challenge his wrongful inclusion on the No Fly List. Like many other unemployed Americans, he’s trying to obtain credentials for a job so he can build a life for his family, including a baby. Any suggestion that Mr. Meshal’s efforts to get a job somehow present a concern is shameful. On Mr. Meshal’s cases: his unlawful rendition and detention case is on appeal. The latest in the No Fly List case is described here.”