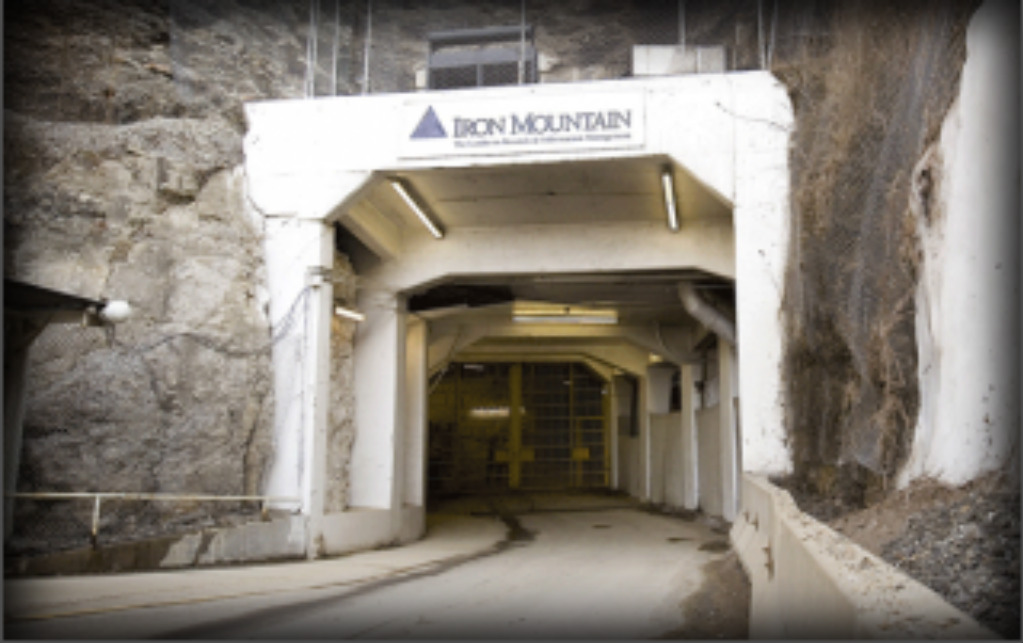 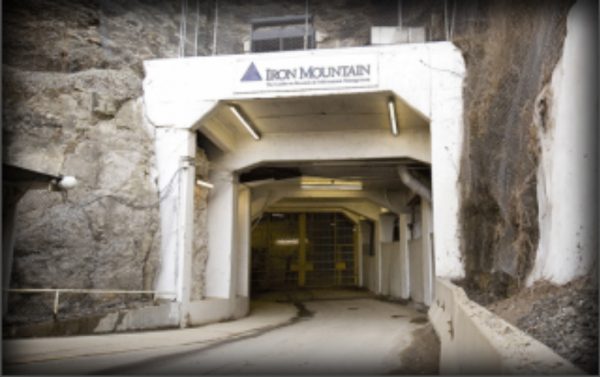 In my last article, I discussed the U.N. Small Arms Treaty and many of the provisions contained therein, which may have serious repercussions for our Second Amendment. The left is on a serious mission to accomplish their gun control objectives, as they are calling for confiscation laws similar to those enacted in Australia. If you are an avid gun rights supporter, then you know the actual statistics prove that guns are used for legitimate self-defense far more often than for murder. These facts, however, do little to calm the consistent cry for stricter gun control laws–laws that would do little to prevent any tragedy simply because criminals willfully ignore the law. The very fact that the left so routinely ignores these facts, while displaying such a callous disregard for a person’s inherent right to self-defense a high regard for the brutal practices of Planned Parenthood, suggests there just might be another agenda at work. Sadly, there is an historical precedent that tells the story, and it is the same every single time. Tyrants rise to power by promising a better world and demonizing those who oppose. Citizens are stripped of their rights and dehumanized for failing to conform to the dictates of an enlightened leader. Strict gun control laws are passed to ensure that no man has the means to resist, and millions are senselessly slaughtered. In the twentieth century, more people were killed by their own governments in a time of peace than were killed by foreign armies in a time of war. Today, it is through the climate change agenda that the left seeks to impose its visions of population control, in order to save the planet. In order to easily accomplish this, people must first be disarmed.

The left has consistently proven that they have little regard for the sanctity of human life. This is most evident not only in their incessant support for abortion, but also in the way they have allowed black Americans to adopt the victim mentality that has destroyed so many of their lives. Through the constant race baiting and deliberate, but subtle, attempts to whip up anger among the black communities, the left has done little but alienate these people, push back racial relations, and turn many young men into hate-filled, cold-blooded murderers. The inner city ghettos, governed mostly by Democrats who make promises they have no intentions or means of keeping, bear witness to an unprecedented rate of senseless murder in the black community, and the left does next to nothing to stop it. In fact, they make the situation worse by passing more gun control laws. The results of this have sparked fear of a racial conflict, as all of the problems caused by democrats are projected onto the whole of White America. This concept is known as “White Privilege.” A racial conflict is the necessary crisis that would give the U.N. the needed excuse to implement its treaty and do away with the second amendment. All Americans should be alarmed by this because the U.N., in order to combat “Climate Change,” has called for a massive reduction in the world’s population. In fact, U.N. Climate Secretary Christine Figueres has stated, for the record, that global communism would be the best way to combat climate change. The fundamental lie fueling this agenda is that human beings, through consumption, are causing climate change, and the only way to stop it would be to decrease the amount of carbon being released into the atmosphere. For all of those people who support the climate change agenda, let me remind you that you exhale carbon dioxide; the number one gas the left claims contributes to climate change. Do you think you will be safe because you supported them? Communists always kill their supporters first.

There is a reason why there seem to be two issues intermingled into one in this article. That, in and of itself, is proof, in my opinion, of the lies driving the agenda to cause conflict, disarm the citizens, and begin the work of reducing the world’s population. You see, what we are witnessing is the application of more than one “scenario” being implemented in order to gain control and implement global government. One “model” entails the creation of an external enemy, while the other actually suggests the use of climate change or the environmental-pollution model. This evidence can found in The Report from Iron Mountain, which Dr. Fred Deruvo wrote about at www.fortruthssake.com. As Dr. Fred mentioned in his article, there are many websites that refute this report and claim that it is a hoax; however, there are many strategies outlined in the report that bear a striking resemblance to many of the events we are witnessing today. Before I go on, let me explain a little about the report itself. The report was written to deal with the perceived problem of a peacetime economy, or an economy no longer being fueled by the need for war. War has traditionally been a very successful method of maintaining control over the population. This report seeks to develop methods of maintaining that control in the event of a peacetime economy. Consider the following passages—

When it comes to postulating a credible substitute for war capable of directing human behavior patterns in behalf of social organization, few options suggest themselves. Like its political function, the motivational function of war requires the existence of a genuinely menacing social enemy. The principal difference is that for purposes of motivating basic allegiance, as distinct from accepting political authority, the “alternate enemy” must imply a more immediate, tangible, and directly felt threat of destruction. It must justify the need for taking and paying a “blood price” in wide areas of human concern. PP.53

In this respect, the possible enemies noted earlier would be insufficient. One exception might be the environmental-pollution model, if the danger to society it posed was genuinely imminent. The fictive models would have to carry the weight of extraordinary conviction, underscored with a not inconsiderable actual sacrifice of life; the construction of an up-to-date mythological or religious structure for this purpose would present difficulties in our era, but must certainly be considered. pp.54

It is also possible that the two functions considered under this heading may be jointly served, in the sense of establishing the antisocial, for whom a control institution is needed, as the “alternate enemy” needed to hold society together. The relentless and irreversible advance of unemployability at all levels of society, and the similar extension of generalized alienation from accepted values may make some such program necessary even as an adjunct to the war system. As before, we will not speculate on the specific forms this kind of program might take, except to note that there is again ample precedent, in the treatment meted out to disfavored, allegedly menacing, ethnic groups in certain societies during certain historical periods.

The first paragraph is pretty general in meaning. The perceived social enemy can be almost anything that causes people to make the necessary sacrifices of their freedom in order to combat it. Global warming and the deliberate instigation of racial conflict are both good examples, but the creation of ISIS and the use of mass shooting episodes are definitely possible options for the social engineers pulling the strings.

It is the second and third paragraphs that become more specific in their intentions. Paragraph two, for example, cites the “environmental-pollution” model as a means of scaring the public into believing that there is an immediate danger to their safety. Climate change is something constantly being shoved down our throats and, as mentioned earlier, the Global elite are trying to convince you that global communism is the only way to deal with it. Finally, we reach the third paragraph, which, in my opinion, is probably the most telling. Here, we have the writers admitting that it is possible to use the so-called “oppressed minorities” and turn them into an “alternate enemy” that may be useful in pushing for the type of control these people seek. In this case, we see the constant inflaming of racial tensions and divisive rhetoric designed to make black people and other minorities believe they are being oppressed by whites. This, in turn, is creating a societal menace that many people are beginning to fear; thus, contributing to the completion of the objective.