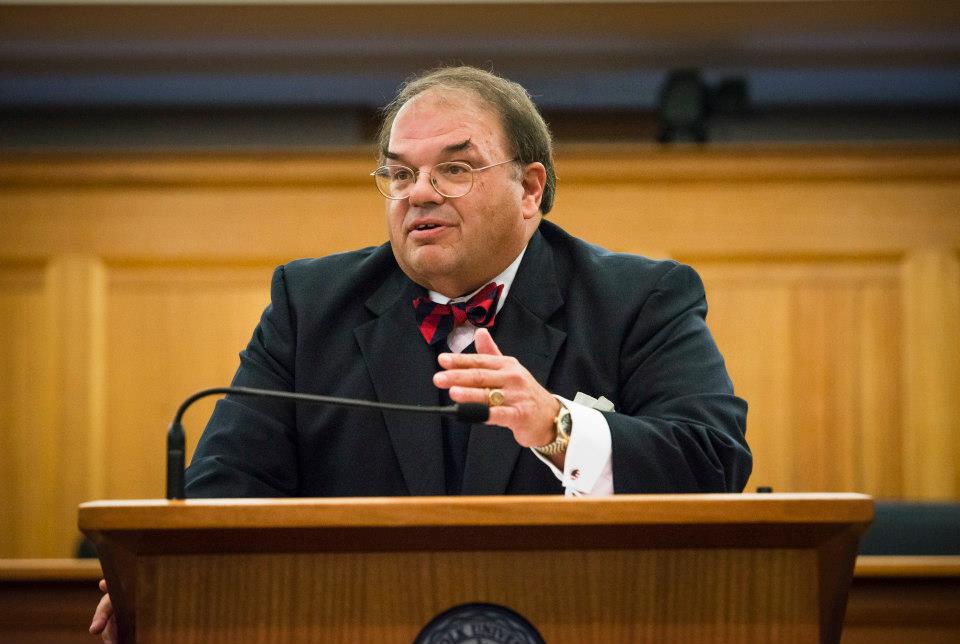 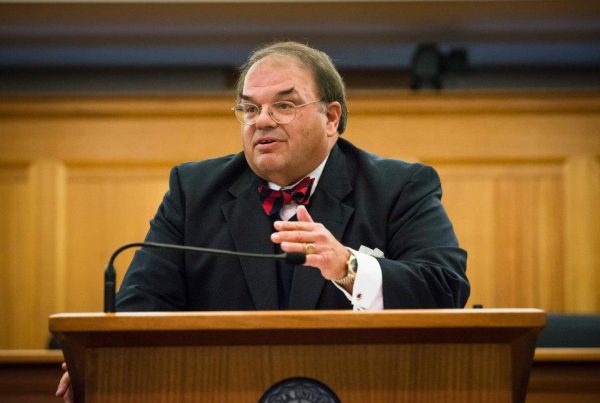 Monday was a wonderful day in court for conservatives and pro-lifers across the nation. Federal judge Richard Leon handed down his ruling on Monday, permanently prohibiting the federal government from forcing its Obamacare abortion-pill mandate on any pro-life organization – regardless of its religious beliefs.

Up until this decision the Obama administration had argued that any organization that was not a church or religious organization could be forced to offer abortifacients and other contraceptives through their health care plans. However, Judge Richard Leon disagreed.

Judge Leon found that an organization’s moral objections (religious or otherwise) were enough to keep the government from forcing certain Obamacare provisions on them.

The heart of Judge Leon’s argument revolves around the idea that the government cannot differentiate between religious belief and moral relief.

The plaintiff in this case against the Obama administration was March for Life, which, while not a religious organization, is most certainly a uniquely pro-life organization. The very fact that the government believed it could force an organization whose sole mission is to stop abortion to actually pay for abortions is execrable.

The Alliance Defense Fund who argued the case for March for Life was ecstatic with the ruling. ADF’s Senior Legal Counsel Matt Bowman explained March for Life’s position; “Pro-life organizations should not be forced into betraying the very values they were established to advance. This is especially true of March for Life, which was founded to uphold life, not to assist in taking it. The government has no right to demand that organizations provide health insurance plan options that explicitly contradict their mission.”

ADF Senior Counsel Kevin Theriot added; “Americans should not be forced to choose between following their deepest convictions and submitting to unlawful and unnecessary government mandates. We hope other courts that consider similar cases will issue their own orders upholding the right of pro-life organizations to be free from this type of government coercion.”

Thankfully, Judge Leon agreed with ADF and the March for Life in their suit against the Obama administration.

“If the purpose of the religious employer exemption is, as HHS states, to respect the anti-abortifacient tenets of an employment relationship, then it makes no rational sense-indeed, no sense whatsoever to deny March for Life that same respect,” Judge Leon explained.

This won’t be the last time an organization or business that is not explicitly religious has to fight to defend itself from the Obama administration, but hopefully this decision will help them in their battles.