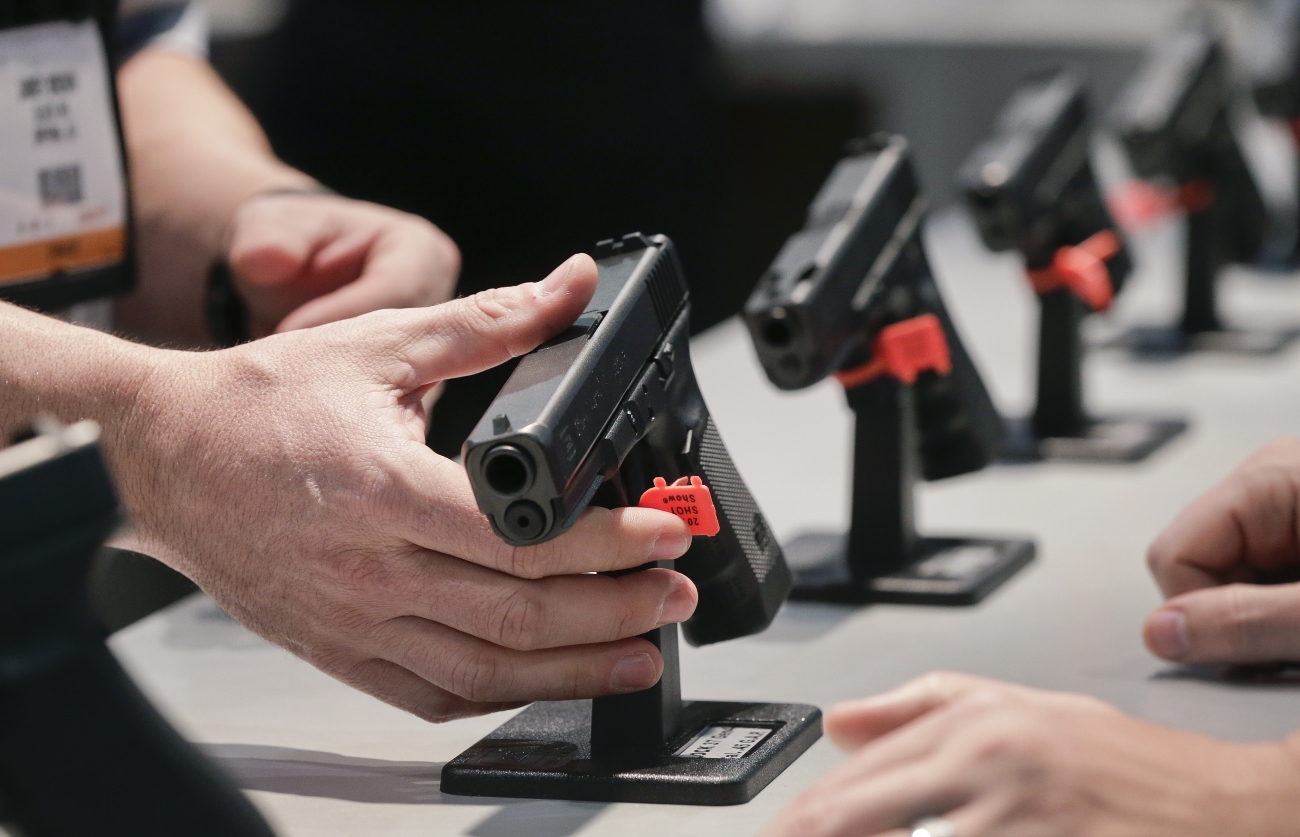 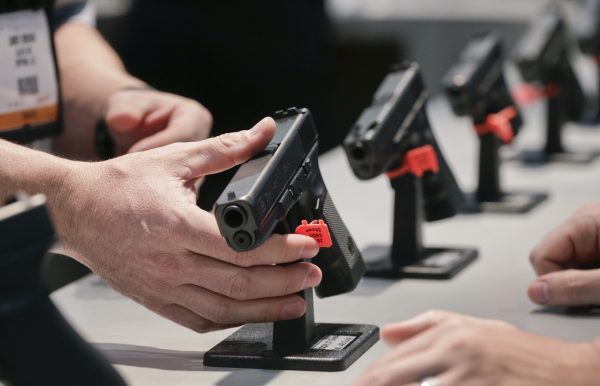 New data from the FBI and ATF was presented by the National Rifle Association, which showed that Americans had purchased 170 million new guns since 1991. As a result, violent crime in America has not skyrocketed as Communist gun grabbers (Democrats) would like us to believe. Instead, the number of violent crimes has plummeted by a whopping 51%!

Since ’91, Americans have acquired over 170 million new firearms and violent crimes have declined by 51% pic.twitter.com/Gpbor26h0J

“Then, in 2009—the year the CRS study ended—Obama took office and gun sales began their climb to record levels, which made covering the gap between the 118 million guns that had been purchased by 2009 and the “170 million new guns” that Americans would own by 2015 an easy gap to bridge,” Hawkins added.

Gun production has more than doubled during the Obama administration alone, knowing the Marxist sentiments of the usurper-in-chief, and Black Friday 2014 witnessed the FBI conducting an average of 3 unconstitutional background checks per second!

Back in 2013, I wrote an article to address the issue of guns and violent crimes, especially in light of the Sandy Hook shooting. The Obama administration was attempting to deceive the American people that the AR-15 was an “assault weapon,” instead of a semi-automatic rifle, and was incredibly dangerous for the American people to own because of “mass shootings.”

In that particular article I broke down the FBI’s CIUS report, in which they provide statistics nationwide on homicide and violent crimes. I noted that the number of murders was down by 1500 from 2007, and that was without any new anti-gun laws or “assault weapons bans.”

One of the things gun grabbers fail to do is to pinpoint problem areas, such a large metropolitan areas that have some of the strictest gun laws, yet have incredibly large amounts of crime.

As these statistics show, and armed citizenry spends more time stopping evil people rather than contemplating their evil.

Of course, the liars and propagandists, like Michael Bloomberg‘s useful idiot Shannon Watts.