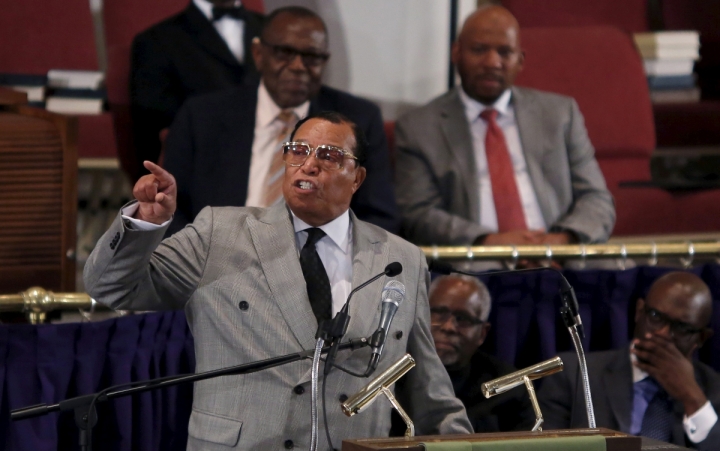 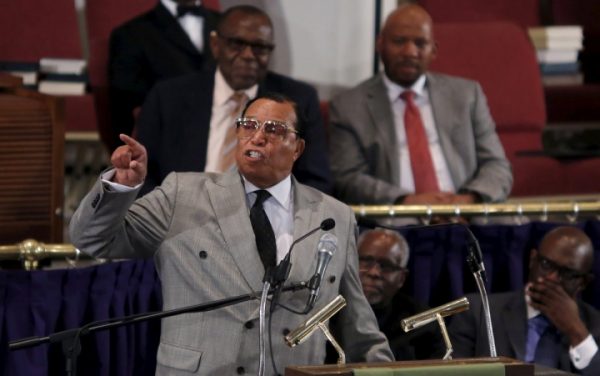 Appearing on his Justice or Else! Tour at the Metropolitan African Methodist Episcopal church in Washington DC, Farrakhan said, “Death is sweeter than watching us slaughter each other to the joy of a 400 year old enemy. Death is sweet. The Quran teaches persecution is worse than slaughter.”

In appealing to the Koran

, Farrakhan said, “Retaliation is a prescription from God to calm the breasts of those whose children have been slain. So if the federal government will not intercede in our affairs, then we must rise up and kill those who kill us. Stalk them and kill them and let them feel the pain of death that we are feeling.”

“So if the federal government will not intercede in our affairs, then we must rise up and kill those who kill us,” he said. “Stalk them and kill them and let them feel the pain of death that we are feeling.”

OK, so who are those that are killing “us,” Mr. Farrakhan? Who is enslaving you, with your nice expensive suits and your entourage of body guards? Who is oppressing you Mr. Farrakhan that your free speech, though criminal, is being stifled? No one!

However, I’ve got an idea. Since the federal government won’t do their duty and it seems that many of the states won’t do their duty to bring justice upon your head for inciting an insurrection, perhaps it’s time that the true constitutional troops, the militia (ie. The People) bring you to justice.

Perhaps I need to make every person who God created with light skin aware of you devilish intent and encourage them to not only arm themselves with enough ammunition to kill all those who seek their deaths, but to also arm them with the Word of God for those who are willing to listen to reason and to Truth.

Whites… you have been warned. Blacks… you have been warned. You are both made in the image of God and if you will not bow to Him in this life, then you will surely face His judgment in the next. If there is a “race war” coming, it will be because people listen to the likes of racist Louis Farrakhan, not because people listened to the instruction from the Word of God.